Pro-NDC journalist, Mugabe Salifu Maase, slammed some key figures in the National Democratic Congress. Speaking on the Gumbe show, Mugabe expressed disappointment in some members of parliament from the minority caucus for negotiating with the government on the 2022 budget in a closed-door meeting. According to him, these same people came out to blame the minority leader in Parliament, particularly, Haruna Iddrisu and Muntaka Mubarak. He believed that they found pleasure in tainting the images of the minority leadership.

Mugabe Salifu Maase revealed that he had had some hitches with Haruna Iddrisu for approving some ministers such as Matthew Opoku Prempeh and Ken Ofori Atta. He added that he has already forgiven them. Mugabe Maase explained that he was saddened by how the National Democratic Congress is comfortable in opposition. He stated boldly that he, and the majority of Ghanaians, are not interested in the form of the "Awudie Budget" which will happen tomorrow. Mugabe Maase directed this message to Sammy Gyamfi and the guest speakers of the forum. 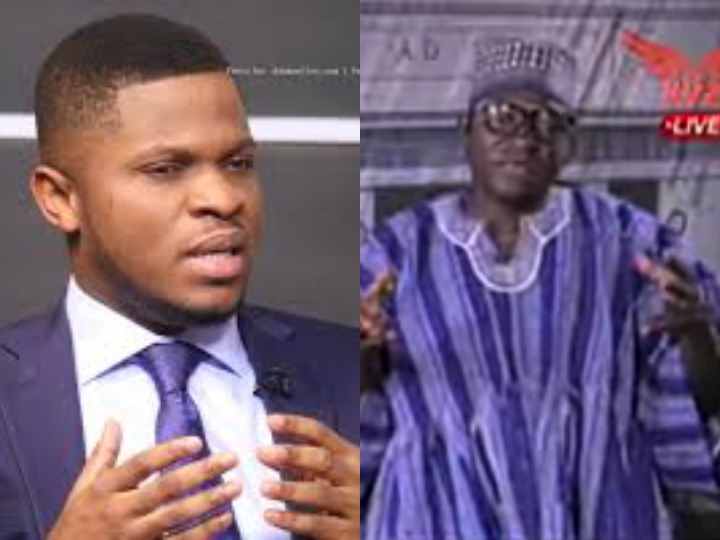 "Enough of the Press conferences and forums. Ghanaians are tired of it. You are the problem and no one else. I do not expect anyone to blame Haruna Iddrisu", Mugabe Maase said.