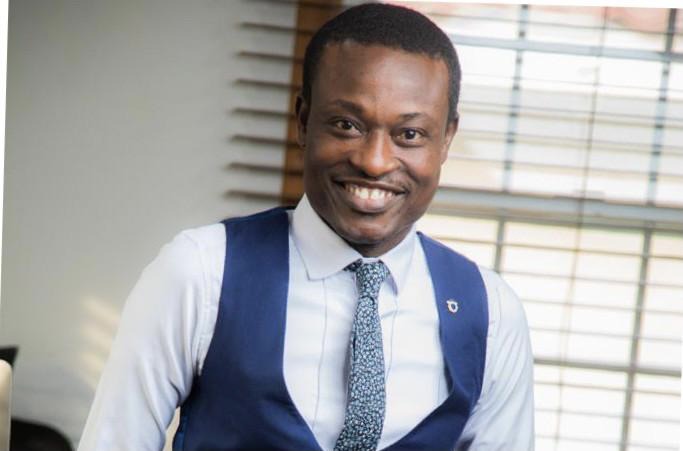 It is now obvious that barring any unforeseen circumstances, President Akufo-Addo is likely to nominate Kissi Agyebeng as the new Special Prosecutor. Kissi Agyebeng has already been nominated to the president by the Office of the Attorney General. Kissi Agyebeng is a legal practitioner and the Chairman of the Electronic Communications Tribunal. 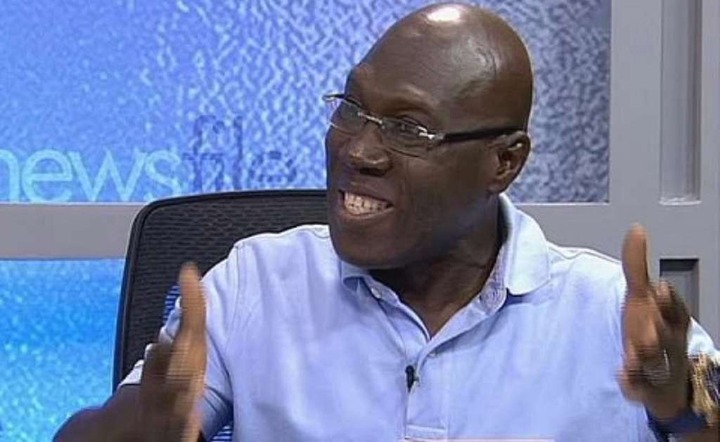 Inusah Fuseini, former member of Tamale Central in interview with Adom FM mentioned that though Kissi Agyebeng is qualified for the job, his age will make it problematic for him. “The Special Prosecutor’s Office which is a risky job needs someone who is further advanced in life to resist any form of temptations due to how complicated the fight against corruption is” Inusah Fuseini said. 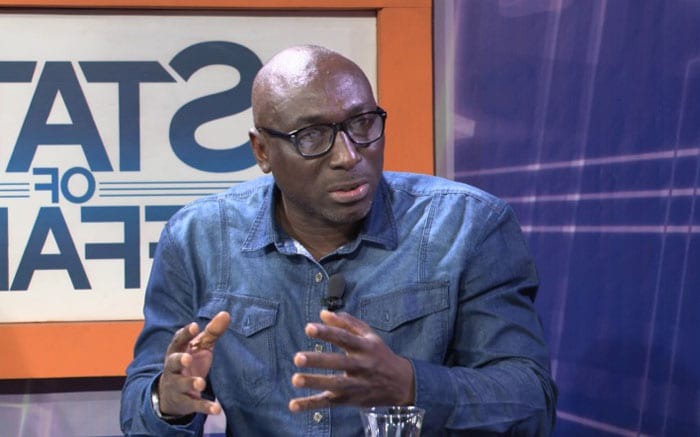 However, in a sharp rebuttal today, Tuesday, April 27, 2021, on Asempa FM’s ‘Ekosii Sen’, Abraham Amaliba, a member of the NDC Communications team has raised other concerns. According to him he has no problems with the appointment of Kissi Agyebeng. He noted that his only concerns relate to Agyebeng’s attachment to the Attorney General and his relations with Gabby Otchere- Darko who is closely tied to the infamous Agyapa deal. 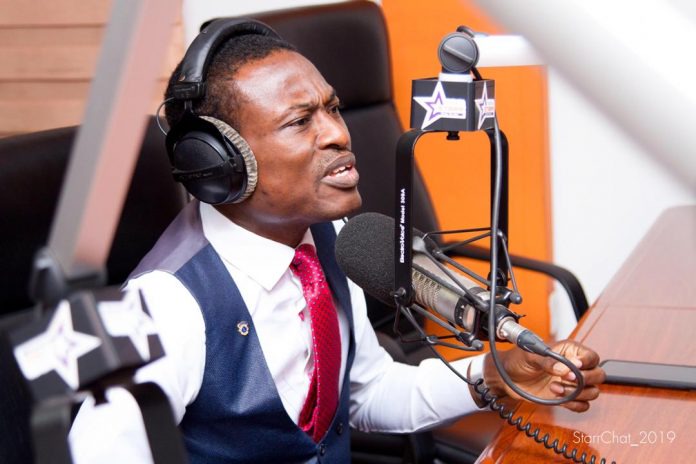 “He is close to the Attorney General and the fact of his closeness to the law firm of Gabby. We are raising questions and he will have to answer them. He has a golden opportunity to prove everybody wrong. What I don’t agree is when they say he is too young. With that I disagree from the word go. For the rest of the issues it is up to him to show that he can rise about what is being said about him” Amaliba said

He added that if Kissi Agyebeng is appointed, he needs to separate himself from his political friends and work for the country. He had kind words for Kissi Agyebeng when he noted that he was a moderate who would not rush to deal with matters but will carefully consider evidence before prosecuting. 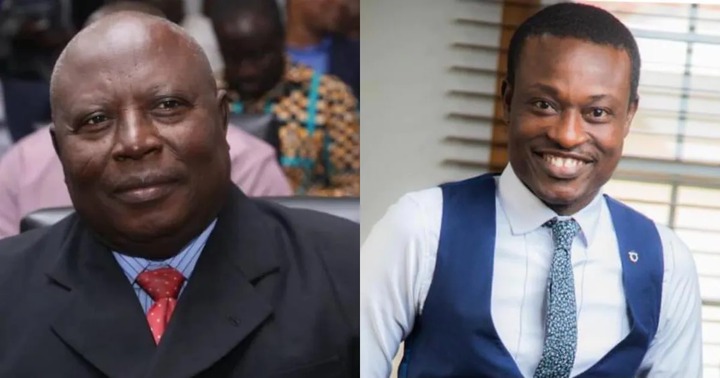 At 43, will Kissi Agyebeng be capable of the job at hand? Can he withstand the pressures of the Office of the Special Prosecutor? 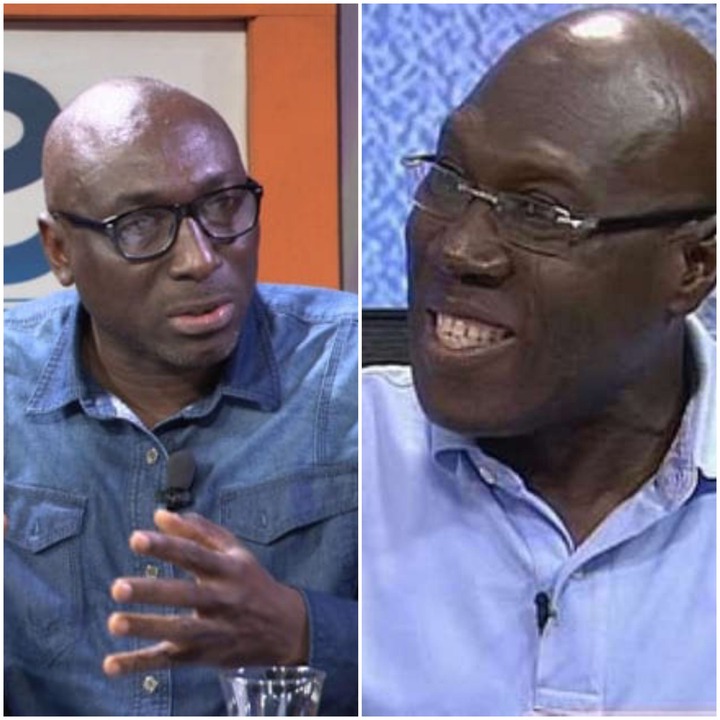