By Still_Unbeatable (self meida writer) | 19 days 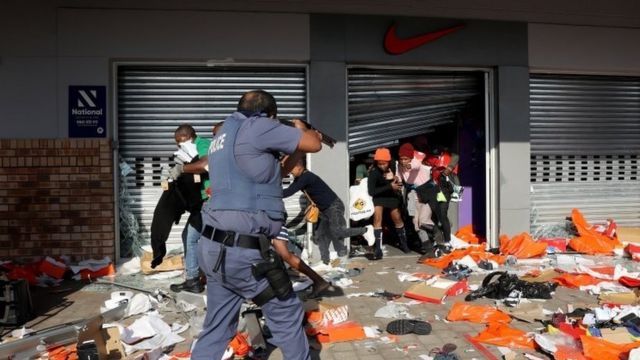 For some days South Africa has been on political fire. Violence continues across the country as a result of a jail sentence for former South African President Jacob Zuma. His supporters have resorted to looting and burning of shops in the country to show their displeasure at the incident involving their former leader. As of this morning about 72 people have lost their lives with many others injured. 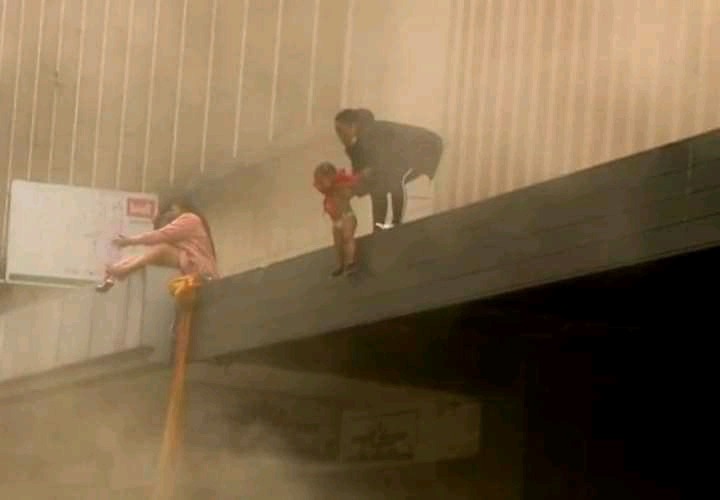 BBC News earlier filmed a baby being thrown by the mother after fire was set at the ground floors of a plethora of shops. The desperate mother who sought to save her child had no choice but to throw her baby down from the building in Durban. The child was later caught by some people who had gathered as fire blazed through the ground floor of the shops.

The mother was later reunited with her child. Initially, she declined to talk as she was filled with so much passion. Later she spoke and her words were so touching. “All I could do was to trust complete strangers” she said. 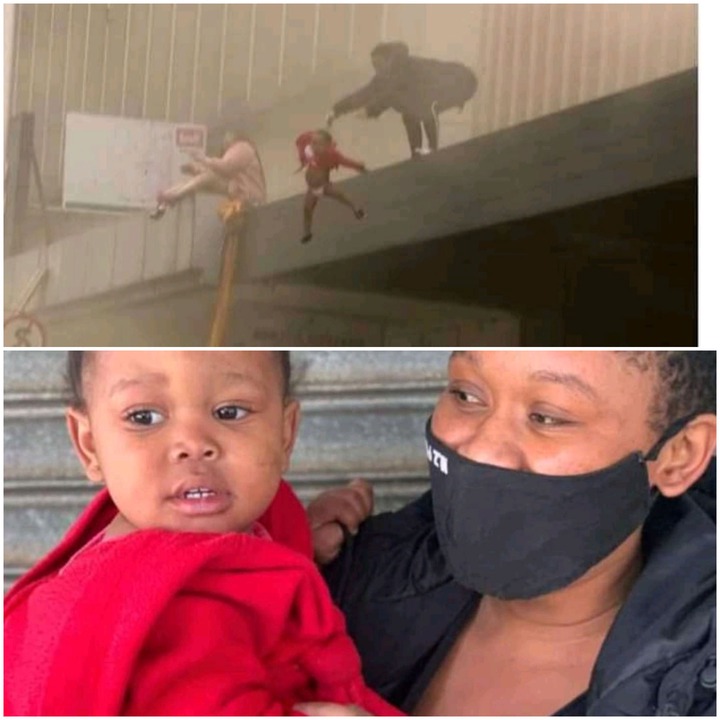 More than 200 shops have been looted so far by rioters with many more burnt down. The supporters of Zuma have argued that the former leader is innocent of corruption charges brought against him.

He did not honour the Disciplinary Committee's invitation: Ako Gun tells more on Anyidoho expulsion

Koku Anyidoho May Challenge His Expulsion From The NDC In Court - Ben Ephson.

"You Are a Sign Of End Time" A Black Man Marries An Arab Lady, Here is The Reactions Of The Arabs

How Ghanaians Roasted This Man For Calling For John Mahama's Imprisonment