By Famous_News (self media writer) | 18 days ago 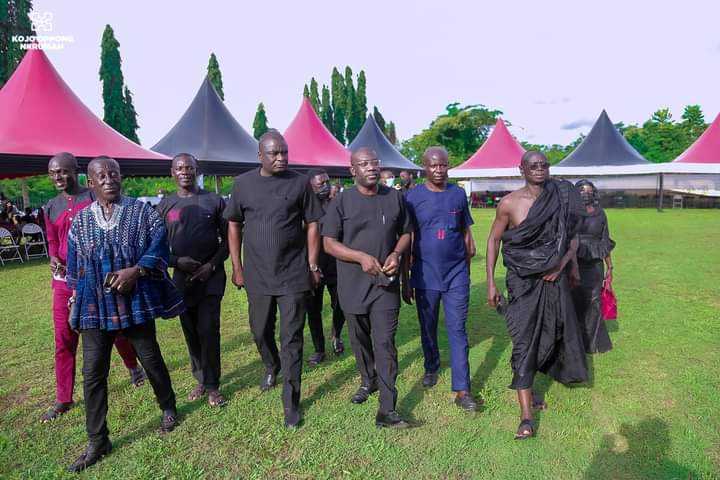 Despite the political differences amongst Political parties in the country, the National Democratic Congress and the New Patriotic Party team up to mourn their compatriots who died at Ofoase Ayirebi in the Eastern Region.

The minister of information, Hon Kojo Oppong Nkrumah has disclosed that he and the national chairman of the National Democratic Congress, Ofosu Ampofo and other big men in his constituency mourn an NDC member who lost his life today. 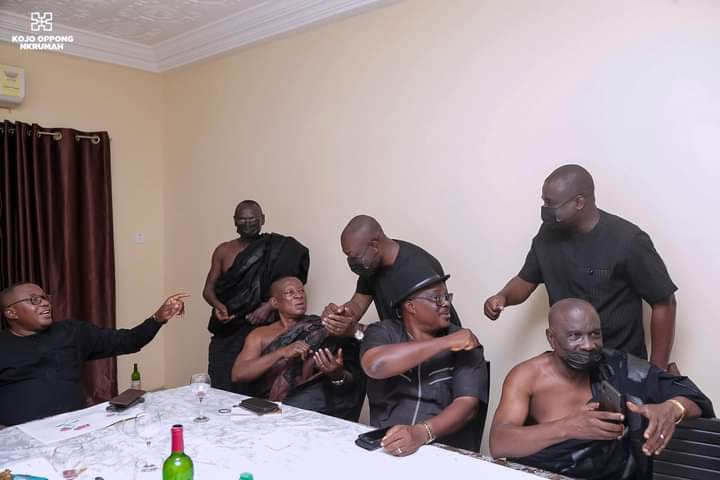 "Despite partisan differences, the NPP team in Ofoase Ayirebi today joined the NDC team to mourn their compatriots who have passed away.

On the NPP side, DCE Paul Asamoah, Chairman Emmanuel Obeng and a retinue of executives represented" Hon Kojo Oppong Nkrumah said on his social media wall.