Firstly, Oliver Barkar Vormawor argued that the guilty plead of Akuapem Poloo was a needles and pointless course of a legal action any effective counsel could ever give to his or her client on the basis of moderating court sentence. Therefore, since the lawyer couldn’t perform the minimum satisfaction during the trail, then he should not continue to advise Akuapem Poloo during the appeal process.

“Her guilty plea, should be found to be ineffectual because she received ineffective legal counsel. Order case for trial de novo. (Now I have hesitated to talk about the lawyer, because I know several lawyers and many friends of mine, perceive this as some form of lack of solidarity with a professional colleague; or that we are speaking out of turn for not having been privy to the entirety of the evidence; but surely they will agree that on appeal, you do the outmost best for your client, and if that includes taking issue with a lawyer who first defended the client, so be it)”, he said.

Secondly, Oliver Barkar Vormawor asserted that the uncontested evidence the court used to sentence Akuapem Poloo’s didn’t holistically reflect the charges. Therefore, the lawyer should have allowed the court or prosecutor to prove the legitimacy of their evidence than to resort to plea guilty.

“In the alternative, that her conviction was against the weight of the evidence. Guilty pleas are not conviction in themselves, they are only an election to forego trial and to not contest the evidence of the prosecution. The Judge has a responsibility to determine whether the charge and a conviction is legally supported based on the uncontested evidence.

In relation to point above argue that the evidence adduced, even if accepted on its own terms, does not prove the elements of the charges”, he said. 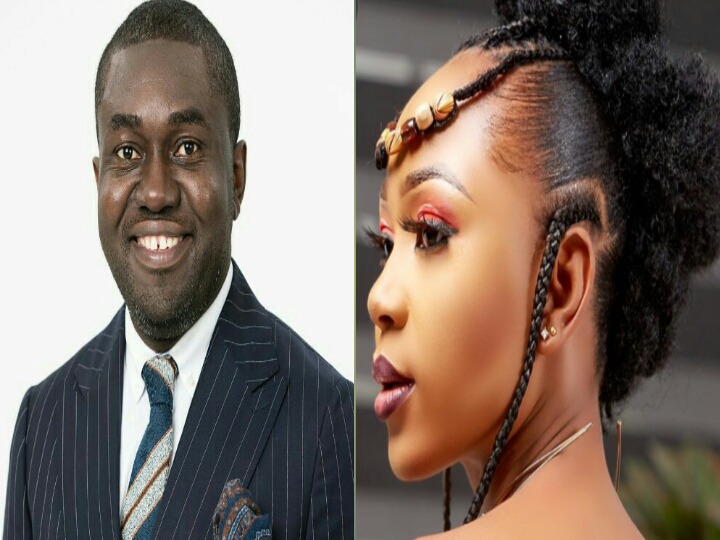 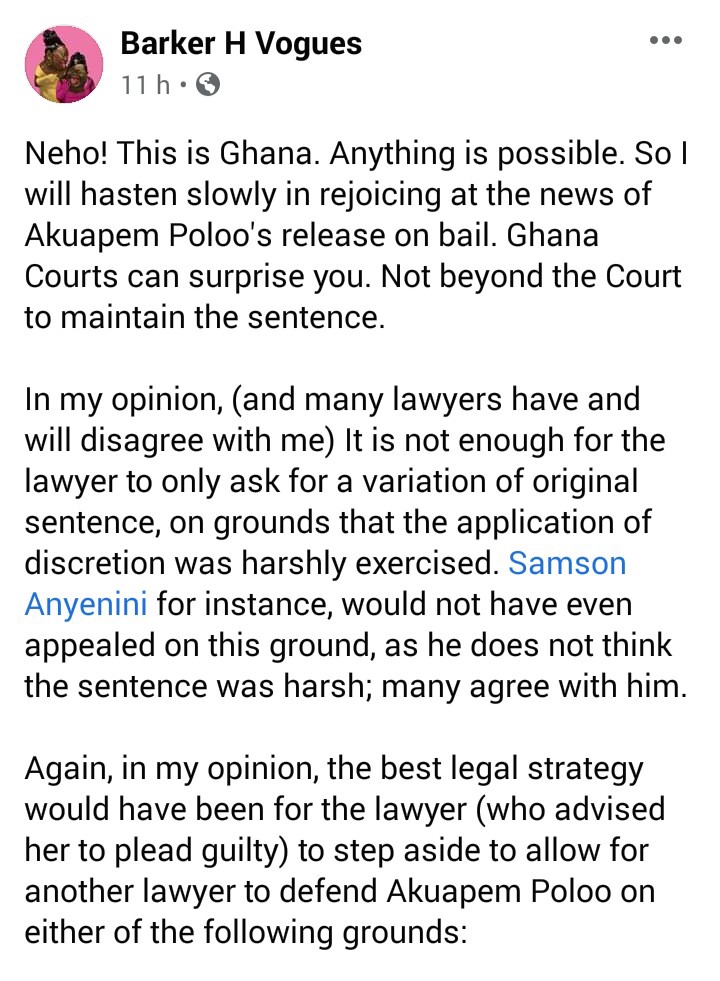 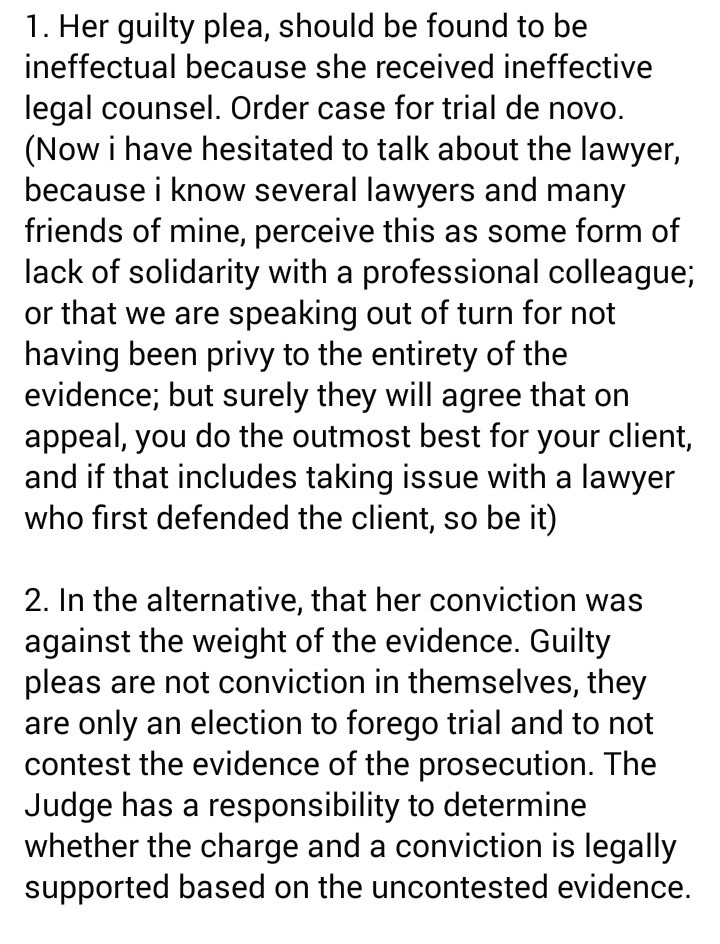 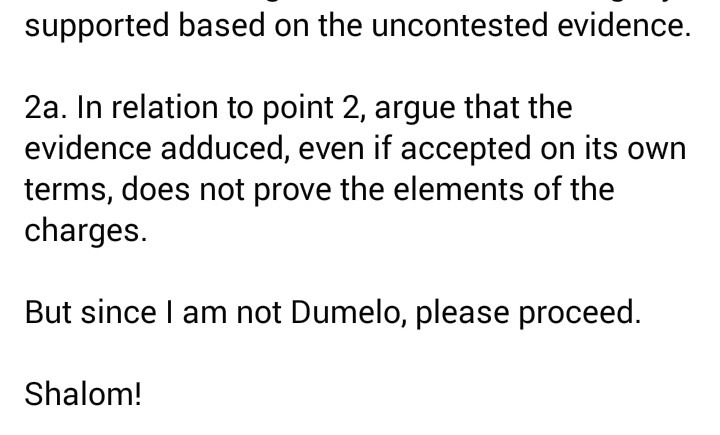