IMF Bailout: Your Brothers Did This To Country - Honorable Adongo Sends Message To Prez Akufo Addo

The member of Parliament for Bolga central, Honorable Isaac Adongo has sent a strong message to President Akuffo Addo following government's decision to interact with IMF for financial support. 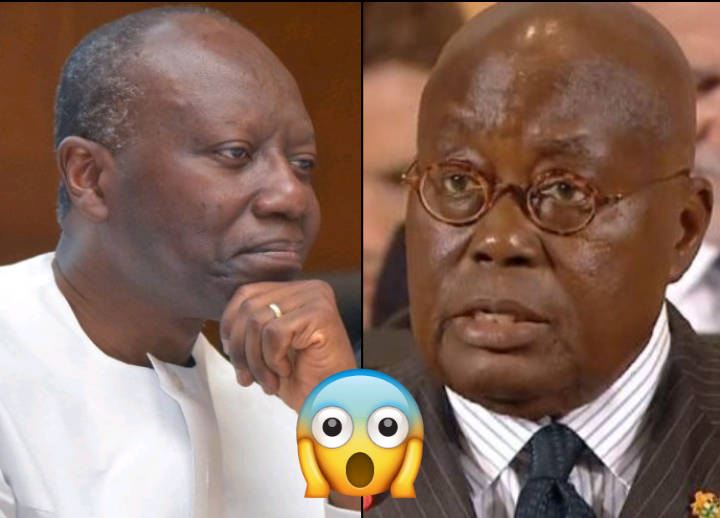 In an interview on Okay FM, Honorable Isaac Adongo revealed that the blame of hardships in the country should be sent to the brothers of the President. According to him, the president appointed most of his family members to lead the affairs of most state institutions. He added that all the persons President Akufo Addo appointed in his government have failed him including Ken Ofori Atta. He added that Ken Ofori Atta is a family member of the president.

"If they we were to be in another country, they would be out of the country by now because of shame. They have made President Akufo Addo the worst President in Ghana's history" he said 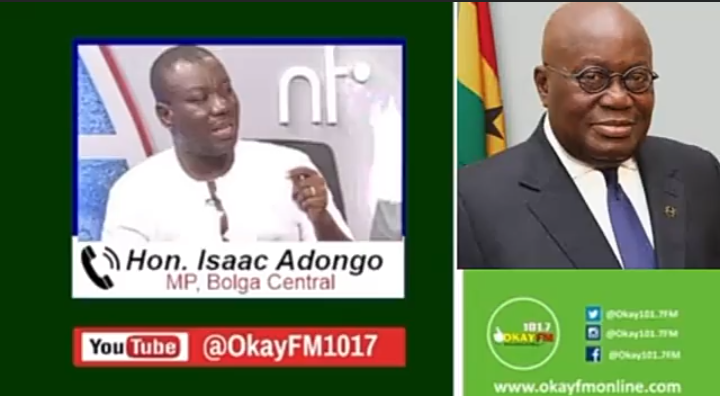 This comes after Akufo Addo led administration seeks the support of IMF after several years of making it clear that they won't go there for any support.