Why will Ablakwa resign from Parliament's appointment committee? Taking a tour in his mind. 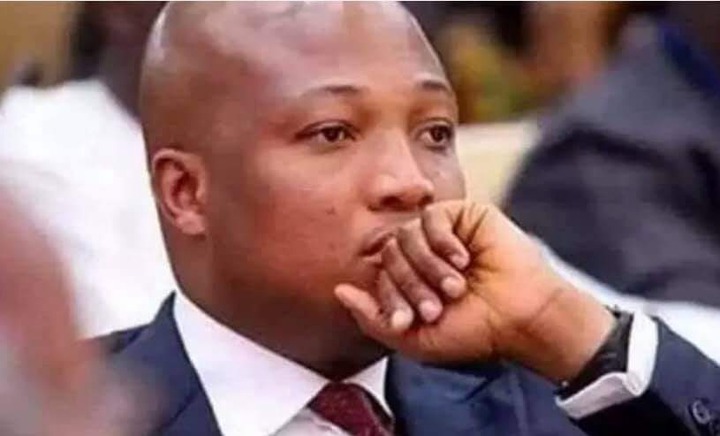 The first question any analyst will ask is what could Hon. Sam Okudzeto Ablakwa be thinking?

To arrive at such a decision to resign from the Parliament's appointment committee must be a difficult task to undertake. A committee he has served diligently over the past two parliamentary lives, and from all indications, it is a space of work in the August house that he enjoys so much judging from his performance.

No doubt, the National Democratic Congress (NDC) is in some form of crisis, especially at the Parliamentary level and the resignation of the member of parliament for North Tongu only reveals how deep the rift is.

Now, before the main crux of this authorship, which is an attempt to read the mind of Hon. Ablakwa, we must first establish the fact that, it can never be a light decision, nor a normal and random decision to quit such important assignment.

The decision, as stated by him are both personal and principles. Principles he says. To arrive at the first suspected reason for his resignation, we must start from the onset of the woes of the minority caucus of Parliament.

Having, on the 6th and 7th January 2021 became heroes by annexing the Speakership position, the impression was printed in the minds of the teaming NDC supporters thus, in all decisions of the house that would in the future involve voting, the Minority caucus was going to frustrate the majority.

Therefore, the decision that got the three 'troubled' minister designates passed on the floor of the house, with them getting votes from the NDC suddenly told a different story.

Before that, there was an allegation of bribery against the NDC members on the committee. The allegation suggests some individual member have taken $20,000 to vote for Hawa Koomson, Dr. Owusu Afriyie Akoto and Kojo Opong Nkrumah.

Therefore, coming to vet the finance minister, who is assumed to encounter more trouble and obstacles than the three troubled ones, many NDC folks though their side of the committee would use the opportunity to redeem themselves by opposing and blocking the appointment of Ken Ofori Atta.

But to their disappointment again, Ken Ofori Atta was passed by consensus, followed by the resignation of Hon. Ablakwa. This suggests clearly, or perhaps gives a signal that all is not good as far as the NDC members of the committee are concerned.

Something must have been off with respect of principles within the committee.

As an individual, there is little or nothing one can do to change a decision of a group in such committees. If you think things are not right, and happenings are moving in the opposite direction to your principles, the honourable thing to do is to resign. This is clearly what Sam Okudzeto Ablakwa has done. Obviously.

Whether any ungodly monetary exchanges, as alleged, had taken place at the committee level, we do not know for sure. Whether the NDC members serving on the committee have been compromised, we do not have the evidence.

However, what we can confidently talk about is the fact that, a diligent and one of the best performers of the appointment committee did not resign just for resignation’s sake.

Something fundamental against his conscience had taken place. Something very grave had occurred, at least twice within the committee to warrant Hon. Okudzeto bowing out.