By SirYorm (self media writer) | 9 months ago 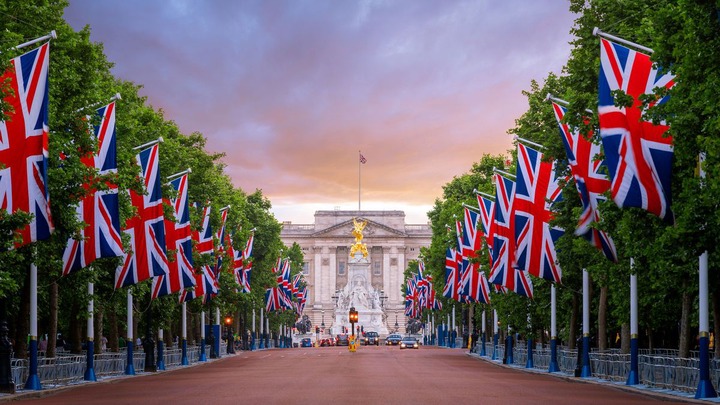 The United Kingdom is much like the USA_ whereas the United States is apparently a combination of states, the United Kindgom on the other hand appears to be the coming together of nations. Namely; England, Wales, Scotland, and Northern Ireland. And since all these countries had their respective flags, there was the need to create one to signify the eventual union of the four nations. 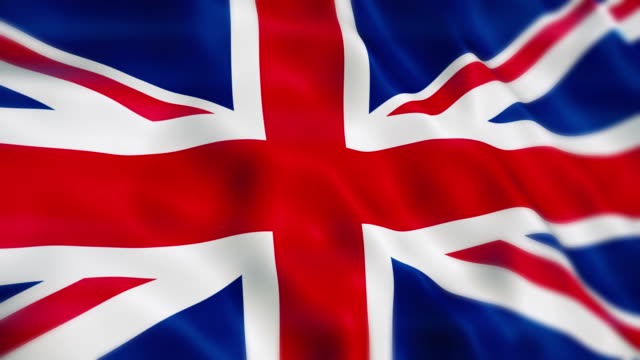 The Union Jack or the Union Flag is a combination of the flags of three of the nations mentioned already. That is; England, Scotland and Northern Ireland_ the reason for the exclusion of Wales being that at the time of the Union Jack's creation in 1606, the principality of Wales by that time was already united with England and as such wasn't a separate principality. 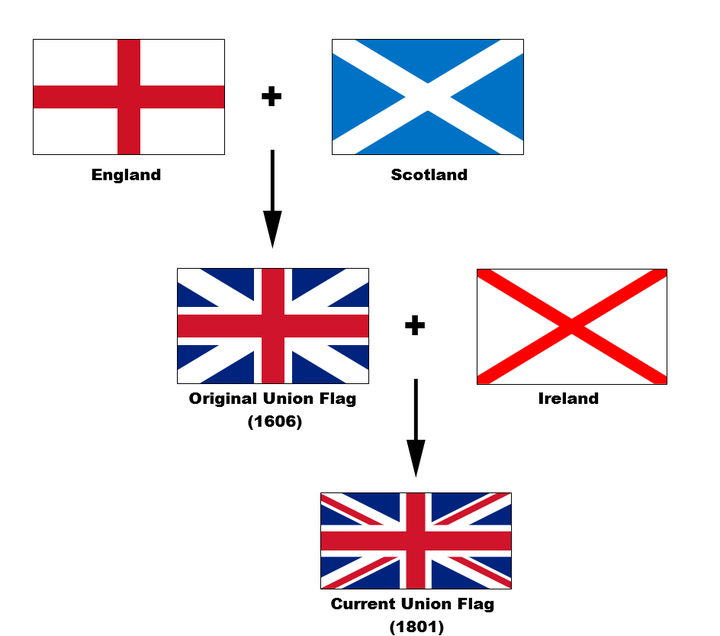 As depicted above, the Union Jack signifies the unification of the respective crosses evident in the flags of England, Scotland and that of Northern Ireland. Do subscribe for more interesting articles such as this_see you in my next article.