These are the two men that made history in America

By Ayinga (self media writer) | 8 months ago 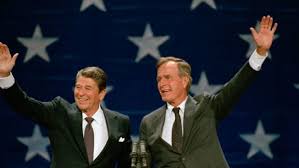 Albert Arnold Gore Jr. is an American politician and environmentalist who served as the 45th vice president of the United States from 1993 to 2001. Gore was Bill Clinton's running mate in their successful campaign in 1992 and the pair were re-elected in 1996. Near the end of Clinton's second term, Gore was selected as the Democratic nominee for the 2000 presidential election but lost the election in a very close race after a Florida recount. 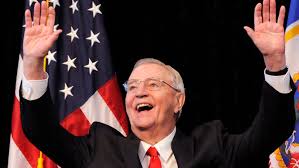 Gore is the founder and current chair of The Climate Reality Project, the co-founder and chair of Generation Investment Management, the now-defunct Current TV network, a member of the Board of Directors of Apple Inc. and a senior adviser to Google. 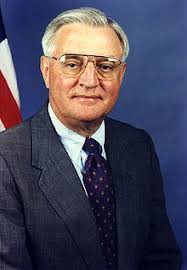 Gore has received a number of awards that include the Nobel Peace Prize (joint award with the Intergovernmental Panel on Climate Change, 2007), a Grammy Award for Best Spoken Word Album (2009) for his book An Inconvenient Truth , and  In 2007, he was named a runner-up for Time's 2007 Person of the Year. 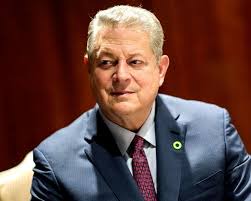 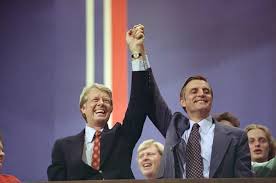 Walter Frederick "Fritz" Mondale is an American politician, diplomat and lawyer who served as the 42nd vice president of the United States from 1977 to 1981. He was the Democratic Party's nominee in the 1984 United States presidential election, but lost to incumbent Ronald Reagan in an Electoral College and popular vote landslide. 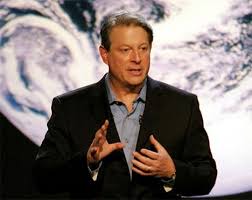 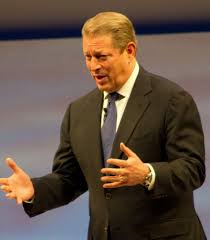 He then served in the United States Army during the Korean War before earning a law degree in 1956. He married Joan Adams in 1955. Working as a lawyer in Minneapolis, Mondale was appointed Minnesota Attorney General in 1960 by Governor Orville Freeman and was elected to a full term as attorney general in 1962 with 60% of the vote. 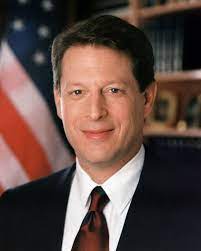 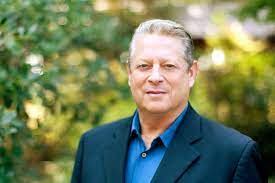 Mondale won the Democratic presidential nomination and campaigned for a nuclear freeze, the Equal Rights Amendment, an increase in taxes, and a reduction of U.S. public debt. After his defeat, Mondale joined the Minnesota-based law firm Dorsey & Whitney and the National Democratic Institute for International Affairs (1986–93). President Bill Clinton appointed Mondale United States Ambassador to Japan in 1993; he retired in 1996.

Hardship did not start from Nana Addo: Ghanaians must appreciate the Good Works of NPP - Abronye