"They Don't Care About Us." Reactions As Tilapia Drops A Cartoon 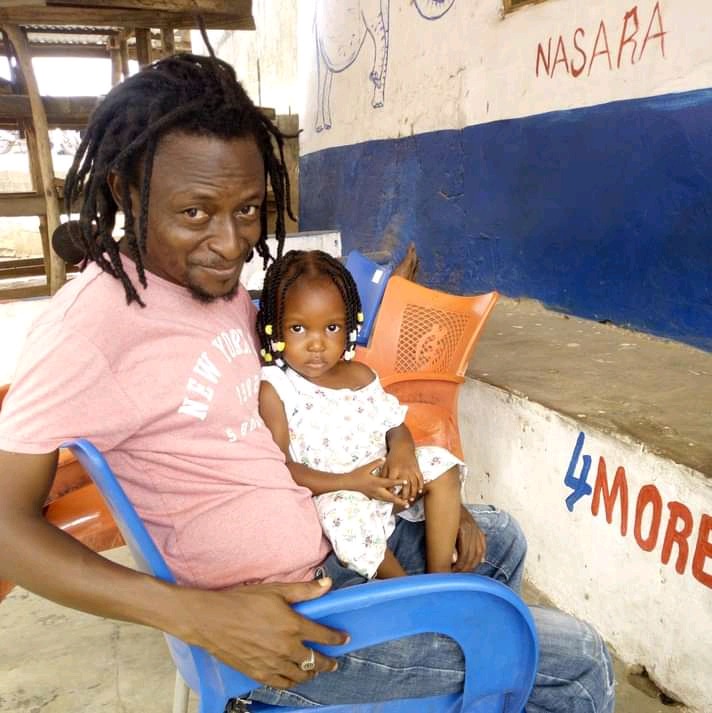 The death of Ibrahim Kaaka Mohammed is currently one of the issues that is trending in Ghana. He was reportedly murdered after an attack at Ejura. This sudden attack resulted in his unexpected death on Saturday, 26th June 2021 dawn. When the incident occurred, the President of the nation didn't say anything regarding the issue even though it was confirmed that the late Kaaka was a proud member of the New Patriotic Party.

Many Ghanaians expected His Excellency President Nana Addo Dankwa Akufo-Addo to say something concerning the painful death of the late Ibrahim Kaaka Mohammed but he did not say anything at that moment. 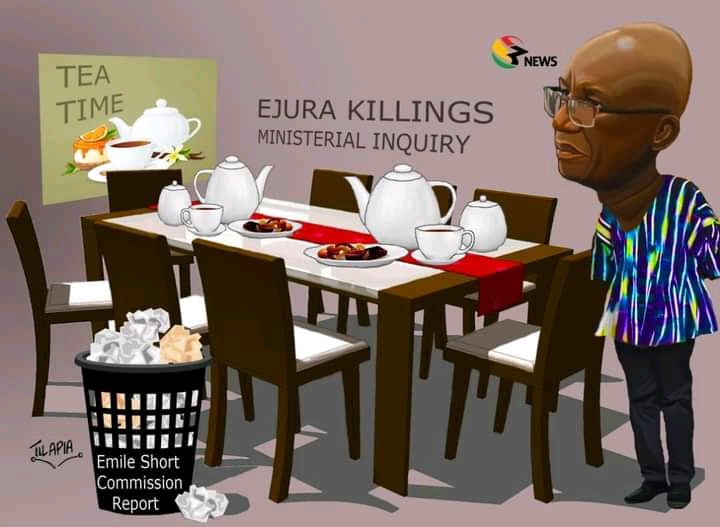 There have been reactions as Tilapia has dropped another cartoon on the issue. In the photo above, you can see an artwork of 'Tilapia The Cartoonist.' The cartoon is about the killings in Ejura. The beautiful artwork was captioned "Ejura killings ministerial inquiry" on Facebook. "They don't care about us." This was the reaction as Tiliapia dropped this cartoon. Many Ghanaians are still reacting to the photo on Facebook since it was posted an hour ago.

Content created and supplied by: Nhyira360 (via Opera News )