By Tinchie (self media writer) | 18 days ago 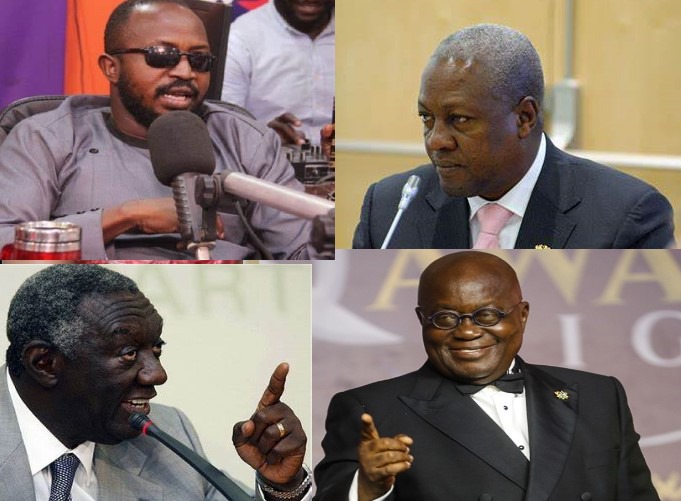 A former member and financier of the opposition National Democratic Congress (NDC) Stephen Atubiga has jabbed the party for criticizing President Akufo Addo and the governing New Patriotic Party over some ‘abandoned’ projects. Mr. Atubiga remarked that it is outrageous for the NDC to lambast the government when they [NDC] are to be held responsible for overwhelming the Akufo Addo government which succeeded theirs.

He argued that the NDC under John Mahama awarded several contracts without any proper funding secured to settle contractors when they perform. He noted that the Akufo Addo government was overwhelmed with the cost of project awarded by its predecessor and have managed to pay off outstanding balances overtime.

In a Facebook post, Mr Atubiga scored that most of these contractors are within the NDC, and had gone into financial distress due to the negligence of their government. He added that the crisis within the construction sector was caused by the John Mahama administration and cannot be blamed on the current government.

“When some of us were against the finance minister saying there was no money to pay contractors or give clearance for any employment, today's predicament we were trying to avoid,” he explained.

Mr. Atubiga contended that the pressure mounted on the current administration is unwarranted given that it has its own developmental and political agenda to execute. He further his argument with a query to the NDC on how they handle infrastructure projects that were initiated by the erstwhile John Agyekum Kuffour government.

In his perspective, the NDC fail and thus has no moral right to even demand of the Akufo Addo administration to pursue theirs. He emphasized that the government has by far proven to be responsible in address a majority of the problems the NDC government visited on Ghanaians.

“Which government should neglect their manifesto and agenda of trying to win the next elections to complete your projects. Are you kidding me? Did you people complete their projects when we broke our backs to rescue power for you? Did you people even remember to reward the youth, the foot soldiers, and the grassroots? Especially with jobs? Job clearance was frozen throughout till you lost. Nonsense.”