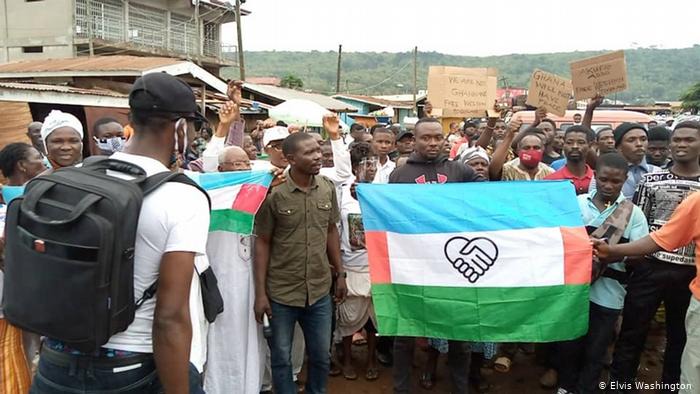 The Western Togoland group with their proposed flag.

Should Papavi and the group who called themselves the Western Togoland and made efforts to calve their own territory from Ghana be sentenced to death, when they are finally convicted; as provided by Ghana's constitution? 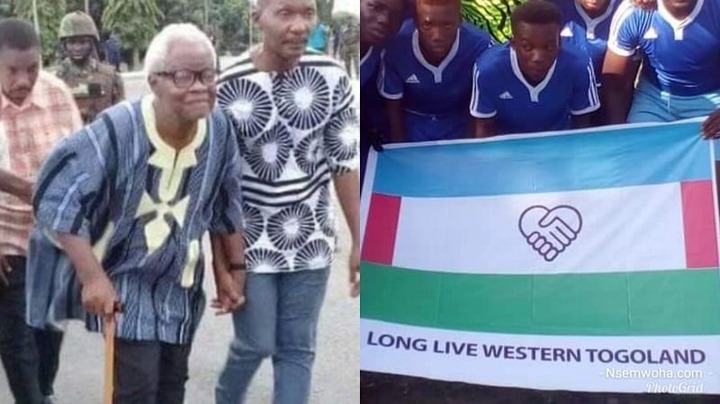 Papavi (the old-man), left; members of the Western Togoland with their proposed flag, right.

Not too long ago, in September last year, a separatist group led by Papavi; which called itself the Western Togoland decided to claim independence from Ghana. They declared that their boundaries constituted: the Volta region, the Northern region, the North East region, and the Upper East region.

Indeed, upon this revelation, the government of Ghana made conscious efforts to restore peace and tranquility and it appears currently that issue had gone to sleep.

However, a critical look at the constitution of the Republic of Ghana raises some serious issues about such an action by this group. 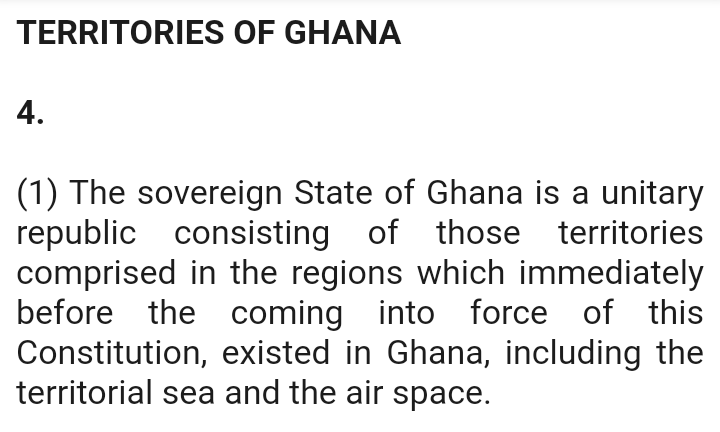 According to article 4(1) of Ghana's constitution, Ghana is supposed to be a unitary republic; meaning, no other group or individual in any part of Ghana cannot claim independence from the country.

Hence, this further implies that any person or group of persons who makes this attempt commit an offence of suspending, overthrowing, or abrogating the constitution of Ghana. 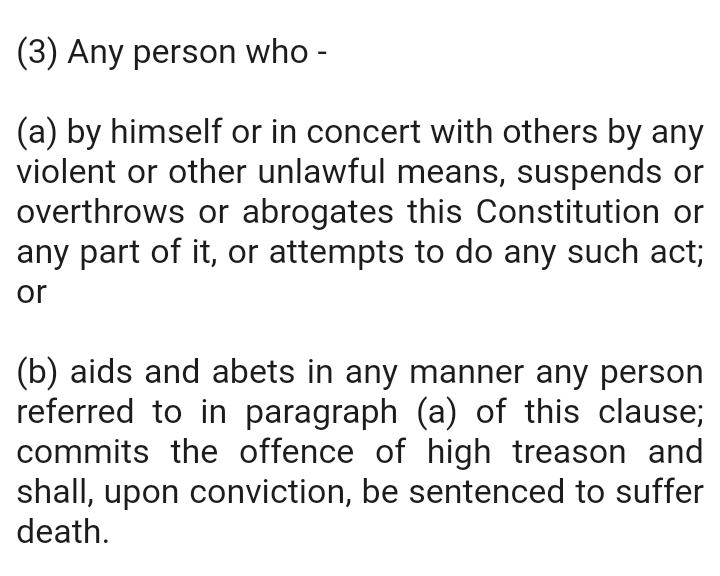 According to article 3(3) (a) and (b), any person who commits an offence such as the one which had been described in article 4(1) commits the offence of high treason and shall, upon conviction, be sentenced to suffer death.

Considering the aforesaid, do you think the Western Togoland Group when they are finally convicted should be sentenced to death as the constitution of the Republic of Ghana provides?