The former minister of Gender, Honorable Nana Oye Bampo Addo has served a bold message to the Ken Ofori Atta, Finance Minister that has generated several reactions on social media. "I'm also calling for Ken Ofori Atta to resign. He has failed as finance minister" she said.

The host of show asked her that the NDC administration also went to the IMF so it's not only Ken Ofori Atta and the NPP that have gone to the IMF.

Honorable Oye Addo replied the host and revealed that the NDC went to the IMF and had good consequences on the economy. "Several sectors were developed and there were no records of mismanagement in the NDC administration" she said. 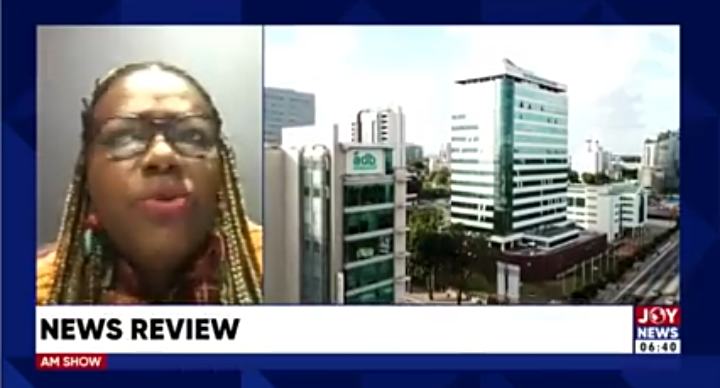 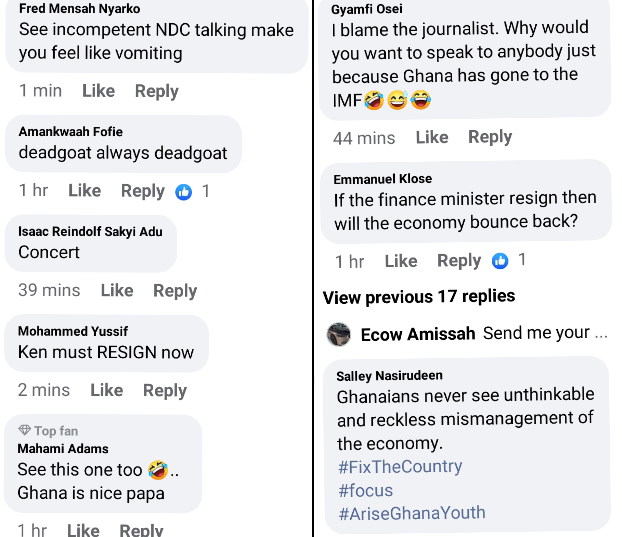 From the reactions above, most Ghanaians are not happy with what the former minister said. Some believe that the NDC administration under John Mahama also mismanaged the economy. Others, however supported what Oye Bampo said.