Things Are Getting Out Of Hands. Ghana Needs A Military Ruler. - Top NPP Journalist Cries Out.

Military rule is something no country seem to wish for due to the tension it brings into a country. But one way or the other, it comes with some couple of advantages including discipline in our public institutions since you will be dealt with if one goes astray.

Some people including one of Ghana's controversial and outspoken television journalist, Mr Kwaku Anan are of the belief that the country has now reached the stage where he would love a military ruler controls the helms of affairs.

According to the journalist who is a known NPP sympathizer, there are some men of God who are taking advantage of Ghanaians religious addictiveness to dupe and act against the laws of the land and go Scott free.

Speaking live on Net 2 TV's "Seat Show", the journalist raised serious concerns on the dilapidated attitude of some men of God in the country. He further queried the Akufo Addo led administration for not taking matters up even if there are substantial evidence enough to deal with these men of God. 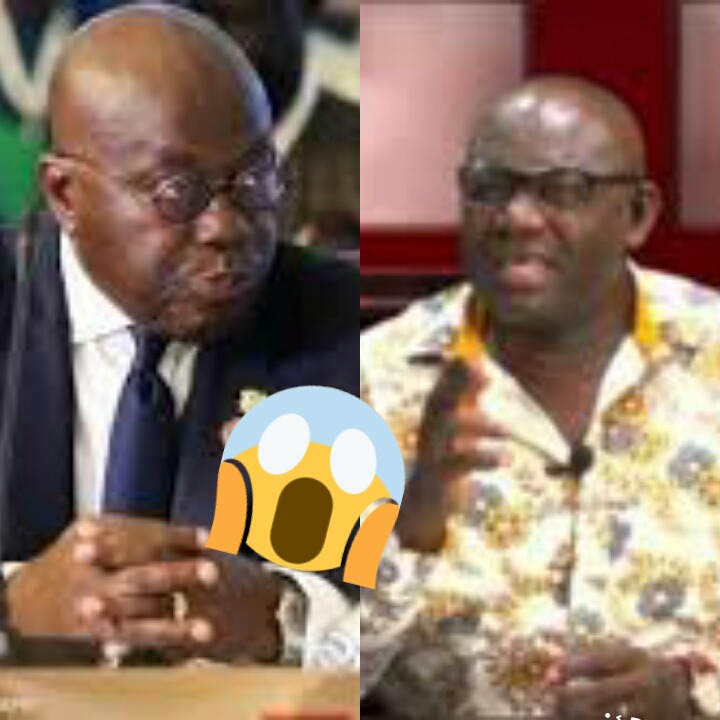 "The happenings in the country is becoming too unwarranted. Fake pastors in the country can do whatever they like all because of religion. Things are really getting out of hands and I sometimes missed military rule", he cried out.

Is this NPP journalist calling for a military rule because his own party, the NPP has failed in managing this issue of fake prophets and their dubious attitudes?

Kuami Eugene Blasts Followers For Criticizing His Style Of Dressing