Ghanaians Reactions when Qween Elizabeth II said JJ Rwalings was stepping down the next year.

By Newsrooms (self media writer) | 4 months ago 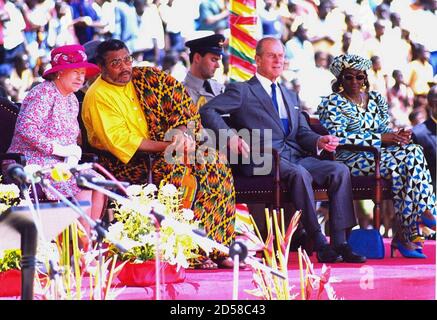 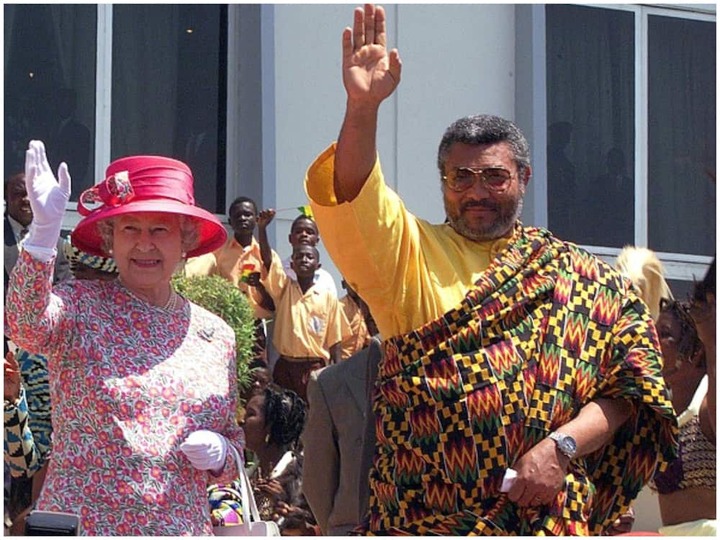 Lawmakers in second parliament in the fourth Republic has a rare opportunity of being addressed by qween Elizabeth the II , when she visited Ghana 1999

When she was hosted by osagyefo Dr. Kwame Nkrumah in 1961, that was her second time in history of Ghana

During her address to the justice DF Annan parliament , they was silence for a while after she referred to Jerry John Rawlings leaving to power .

"Next year, your president has led through these momentous change's , will reach the end of his second term ." The people cheers to her statement.

"His successor is to be chosen freely and fairly by the people of Ghana". This was said after some cheers .

Content created and supplied by: Newsrooms (via Opera News )