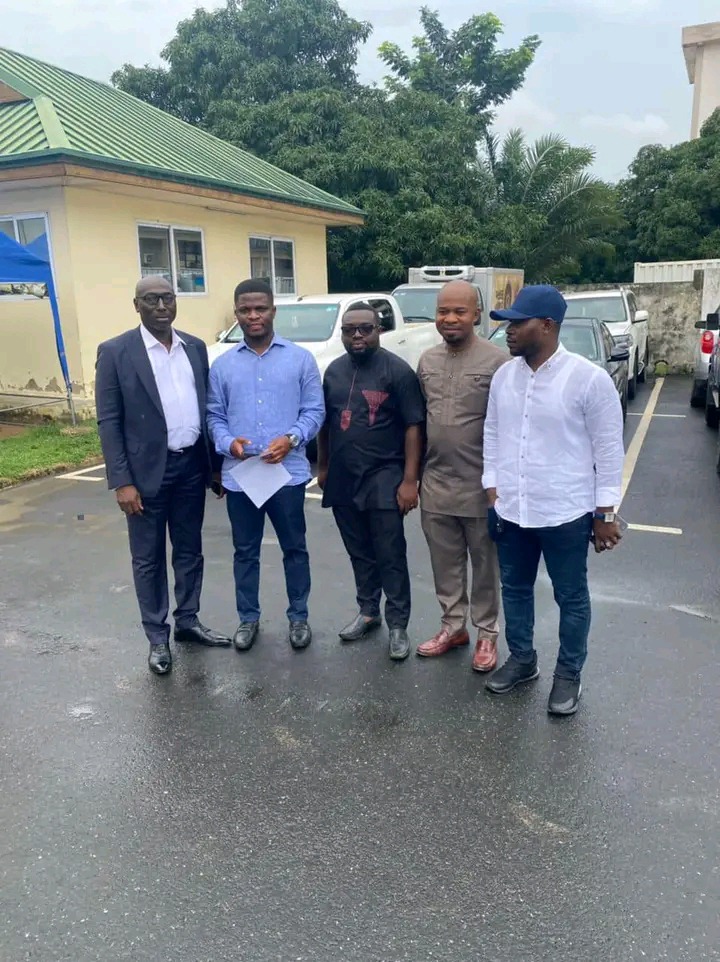 The National Communication Officer of the National Democratic Congress, who played a critical role in the organization of the Arise Ghana Demonstration, Sammy Gyamfi, has announced some good news to the people of Ghana concerning the arrest of some Ghanaians during the demonstration.

Many people were complaining as to why the Ghana Police Service was refusing to grant bail to the demonstrators who were arrested, plus the refusal to give the inmates food and water. Sammy Gyamfi has announced that these arrested demonstrators have been granted bail.

And the sarcastic part of the announcement was the part where Sammy Gyamfi thanked the Inspector General of Police, his "top enemy". For some time now, Sammy Gyamfi has been on the neck of the IGP and he has been criticized for everything he does.

"Arrested Arise Ghana Protestors granted Police inquiry bail. The leadership of Arise Ghana and our lawyers are in the process of finalizing the bail processes. Arise Ghana is grateful to the Inspector General of Police, George Akffo Dampare and the Ghana Police Service"