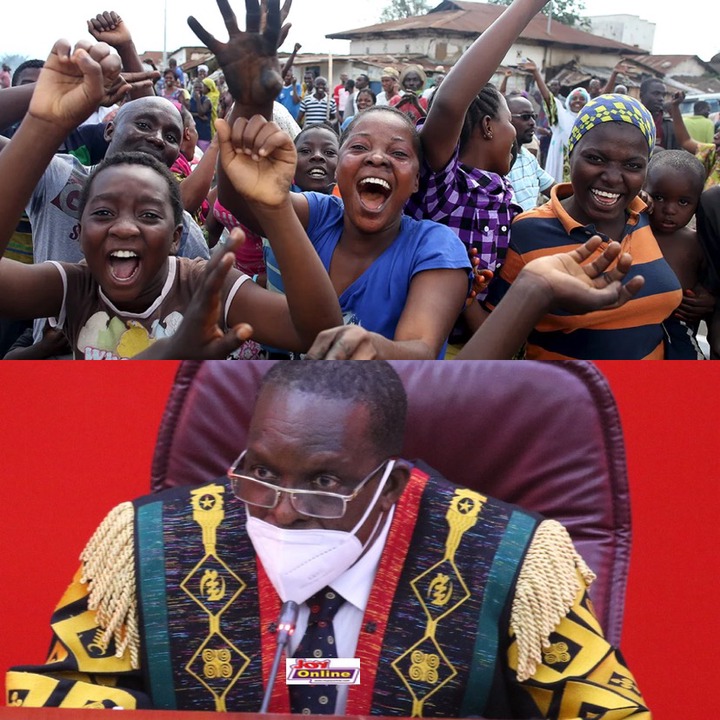 A few days ago, Ghanaians were seen wailing and crying their hearts out about the e-levy and it’s increment.

A whopping and unexpected amount of 1.75 percent was supposed to be deducted from all transactions beginning from 100 cedis.

This was not even as shocking as the statement from government and officials like Ursula Owusu who boldly announced that a poor person can not send 100 cedis a day.

This has been the burden of most Ghanaians since the Npp attempted to read the bill to the general public. 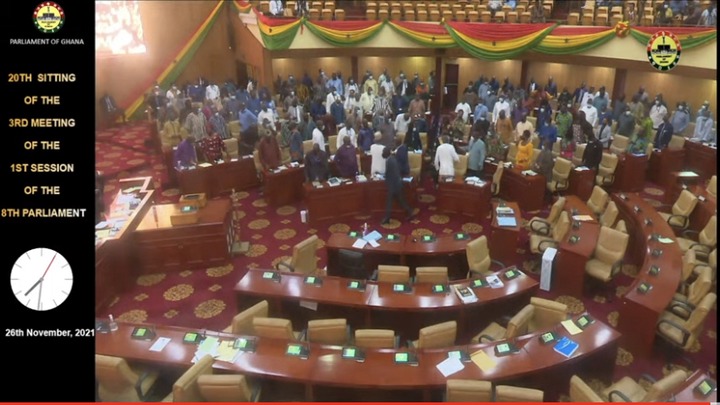 People were in so much distress to the extent that they demanded that the government should do whatever they want and not mention or read the budget to them.

Their reason was that this frustrated them. However, the minority caucus in parliament have rejected the bill and all that comes with it.

In parliament today, the e-levy which was a major concern in the proposed bill popped up and was something the minority caucus could not wrap their heads around.

They successfully rejected the bill and this is what the Ningo prampram member of parliament had to say in his explanation to why the bill was rejected. 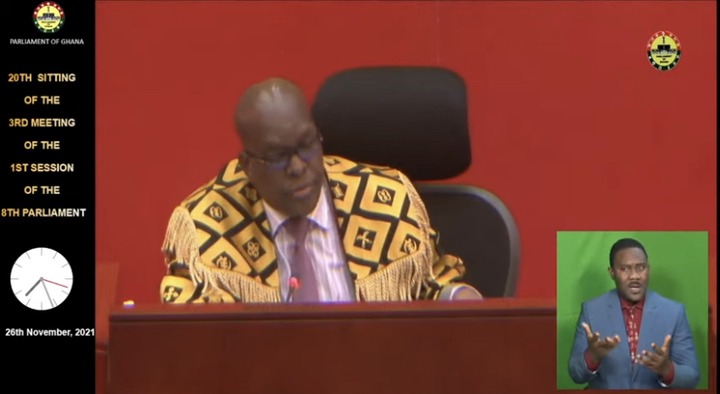 He revealed that the Ndc had heard of the cries of Ghanaians and this was the time to stand by them and ensure that they are not suppressed with this much load.

The Ndc from Sam George are not ready to burden the already burdened lives of Ghanaians with this much load and this explains their reason for the rejection.

As it stands, there will be no 1.75 tax on mobile monies and this means the government will have to come out with a better offer to be accepted by parliament and the minority.

People have shown immense gratitude to the minority caucuses for such a thoughtful and selfless act. And as it stands, people are not interested in the political affiliations but a decision that will favor all Ghanaians.