WN/R: Back Fight Against LGBTQI With Law - NPP Grassroot member

By Soleyfootball (self meida writer) | 1 months

One man an NPP grassroot member has called on President Nana Akuffo-Addo and the Members of Parliament to come up with a law that kick against the practicing of LGBTQI in the country. 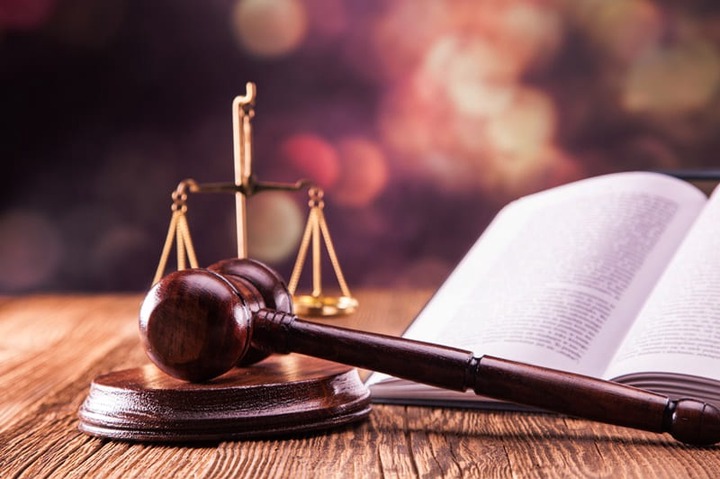 There has been widespread noice across the country following the breaking news that an office of the LGBTQI was set to be opened in Accra.

This raised many alarm in the country as Religious leaders, Media and other stakeholders who are against the practicing of LGBTQI all adding their voices as the president ordered the security agency to shutdown the office at Tessano, Accra.

However, even after shutting down their head office, many people were still calling on the President to come and clear the air of his intensions and as a result, Nana Addo Dankwa openly confirmed that he will never be the first president of the land to accept such an immoral practice.

After making his intentions clear, one man an NPP grassroot member in the Bia West Constituency is not satisfied, lamenting that all previous president made such statement, however the practice is still ongoing, and for the nation to be on a safer side in the future a law must be made to back the fight against LGBTQI.

One believes that when a law is being passed anybody who will be then caught in such act can be prosecuted and charged for breaking the laws of the land, which will also prevent any possible acceptance in the future should someone rise to speak on their (LGBTQI) behalf.