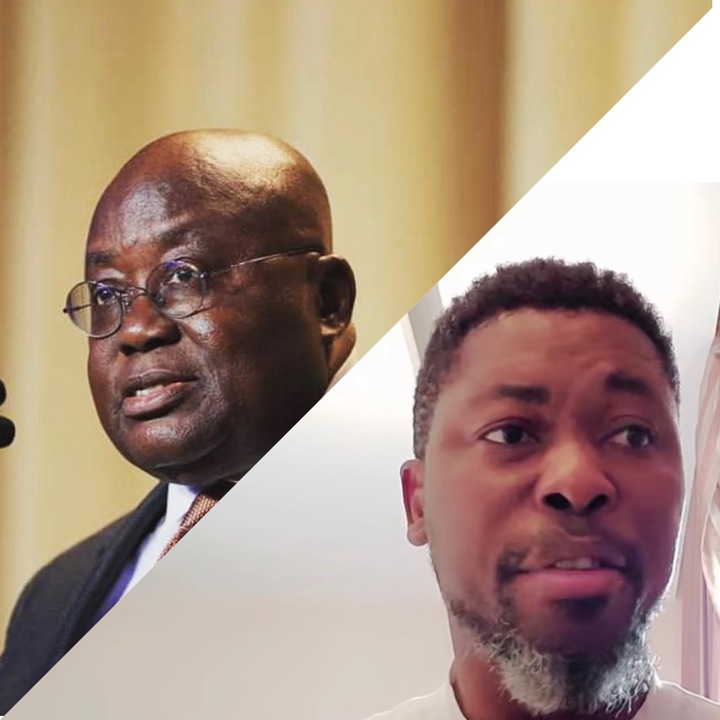 Socialite, woefully disappointed politician, part-time musician and the current convener for The People’s Project (TPP), Mr. Kwame Asare Obeng aka Kwame A Plus has pounced on the government once again because of what he terms as hypocrisy on their part.

The controversial activist who was once a staunch supporter of the ruling New Patriotic Party (NPP) and later got booted out of their midst has been in the news lately because of his new agenda (TPP). A Plus who is now trying all he can to convince Ghanaians of his neutrality and to be seen as a sworn enemy to both the NPP and NDC, has launched another verbal missile on the President of the Republic of Ghana, His Excellency Nana Addo Dankwa Akufo-Ado.

According to A Plus, President Nana Addo Dankwa Akufo-Adois silent on various police brutalities going on in the country but was quick to speak against same in the United States of America. A Plus was reacting to the viral video in which a certain woman was landed a thunderous slap by a police officer in one of the voter’s ID registration centers.

A Plus spoke his mind through a Facebook pots a few hours ago.

“Our president issued a statement in support of "black lives matter" And condemned police brutality of black people in America. I want HE the president to know that worse is happening in Ghana. His support for black lives matter is part of the reasons why policing in America is experiencing some significant reforms. It is therefore important that we also reform our police service. It is not right to fight fire in another man's house when your own house is on fire”.

Is his point on track or you beg to differ? Kindly share your thoughts with us.