'Be ready: The radar is on you' - More troubles for Kennedy Agyapong as Kelvin Taylor drops secrets 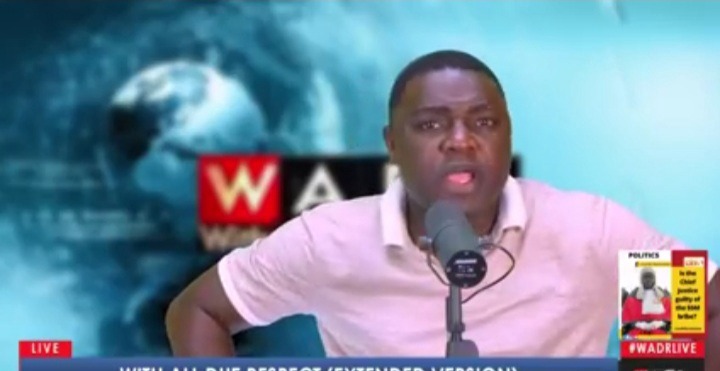 Outspoken Ghanaian based UK Journalist and founder of the Loud Silence media, Kelvin Ekow Taylor has once again made a disturbing statement about the Member of Parliament for Assin Central, Honourable Kennedy Ohene Agyapong. It is easy to number the banters both legal ones and vocal ones that have ensued between these two gurus in Ghana.

Kelvin Taylor, an anti-corruption campaigner and youth activist has descended on Kennedy Agyapong over his recent attacks on him. In what can be described as a disturbing, Kelvin Ekow has alleged his involvement in a 'drug" deals which can send him to jail. He mentioned names of 2 people who are accomplices to the bad things Kennedy Agyapong does.

Speaking on his televised With All Due Respect show last night, he boldly declared that Kennedy Agyapong is a pretender who fights against the interest of Ghana yet appear to be a savior. He indicated that, his wild statement cannot deter him from exposing him in the coming days.

In his own words he said, "I heard he wants to go and sue me. That will not stop me from making your deeds known to the public. How can an MP be issuing threatening statements and left unchecked. I will expose you and pay the fines later." 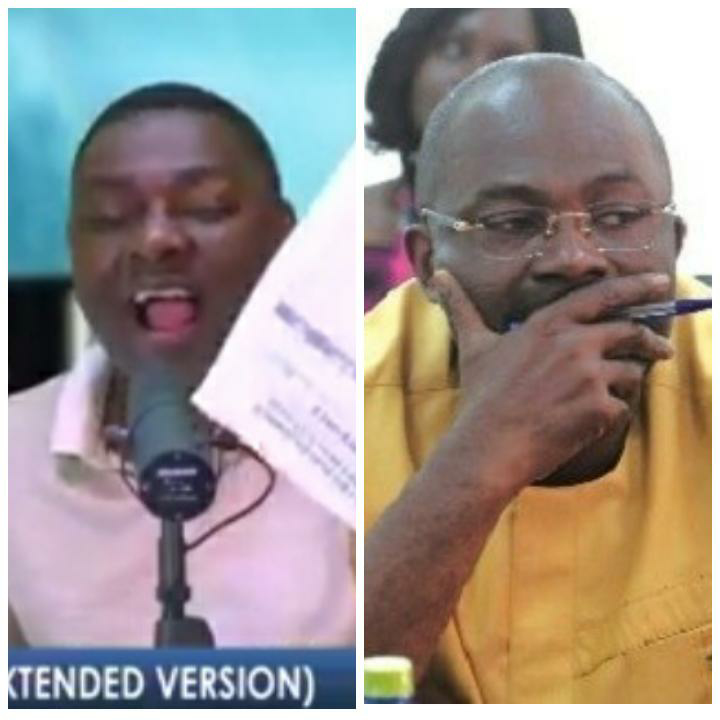 Speaking further, he called on Ghanaians to scrutinise and hold their public officers holders accountable otherwise they will continually act in their selfish interest. This comes after Kennedy Agyapong dared to deal with the ace broadcaster boot for boot.

Kevin Taylor added, "Be ready for me in the coming days. I will dedicate my show to expose you and your corrupt deals you are doing. Once the radar is on you, you'll be jailed. Just be ready," translated from the local language.

What do you think about this issue? Share your thoughts with us by commenting below.