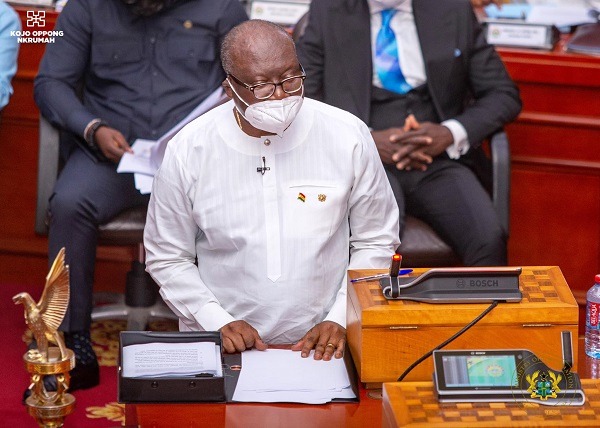 Eletronic Levy is a controversial bill the government wants the parliament to approve to become a law where Ghanaian citizens will pay tax on all their online transactions including mobile money.

The controversial bill of the current government is to extend the tax net to most of the working force in the country. According to researchers , most of Ghana's working force are not paying tax.

This poll interviewed 157,755 people across all regions in Ghana via phone and some face to face interview.The margin of error is +/_ 2%.

*The questions asked are as follows:*

1.Do you think the violent conduct of some parliamentarians in parliament will affect their elections fortunes in 2024.

4% said there are not sure.

2.Do you think the E-Levy needs to be passed?

3.Do you think the hardship in Ghana now is as a result of bad NPP Governance ?

4.Do you think the hardships in Ghana is as a result of the impact of covid-19?

5.Do you think this NPP Government has managed Ghana during this covid-19 era so well?

6.Will corruption be a key decision factor on who you will vote for in 2024?

7. Which party will you trust to manage the economy of Ghana better?

9.Will you trust Mahama to manage Ghana economy better than a new NPP candidate like Bawumia/Alan?

10.Do you think Ghana needs to manage the debt profile better than it is currently doing?

11.Who will you vote for in 2024 presidential elections between Alan/Bawumia and Mahama and why ?

49% said Bawumia/Alan because they are competent and not corrupt.

40% said Mahama because of his infrastructural projects.

6% said they will not vote at all.

5% said they will vote for another candidate.

12.Between Mahama and Bawumia? Who will you vote for in 2024 elections?

7% said none of them

13.Between Alan and Mahama who will you vote for?

9% said they will not vote for any of them.

14.Between Alan/Bawumia against a new NDC candidate like Prof Alabi or Dr Duffour.

45% said they will vote for Alan/Bawumia.

50% said they will vote for either Dr Duffour/Prof Alabi.

2% said none of them

3% said they will vote for another party.

15.Do you think the speaker of Parliament abused his office when he took an entourage with him to Dubai for his medical leave?

71% said yes a medical leave is not a business trip.

16.Is the speaker of Parliament a good fit for his role?

35% said he is alright but needs to stop making unnecessary partisan statements .

17. Do you think it's a risk to vote for Mahama again as president?

57% said yes he is an extremely corrupt and incompetent.

31% said No, among the NDC,he is the only best candidate.