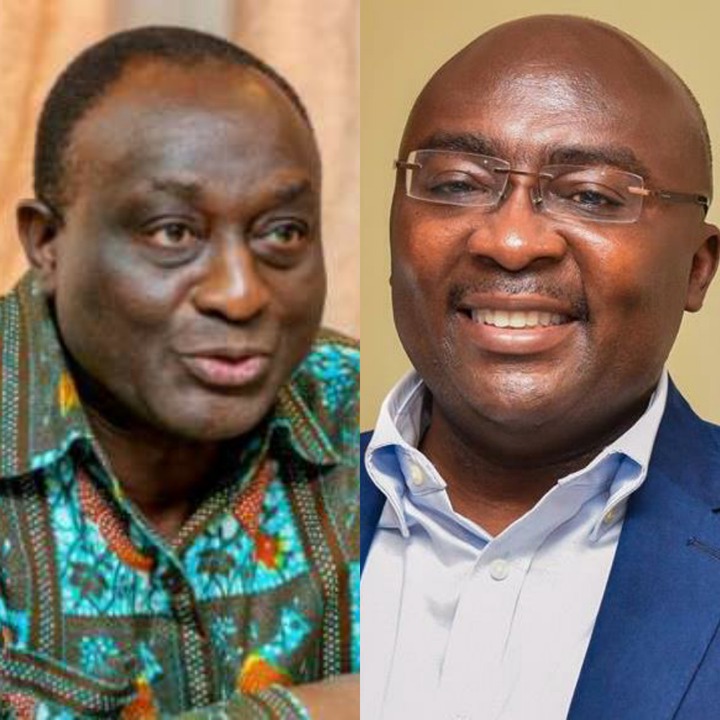 There is a growing tension within the ruling New Patriotic Party over who to lead the party in the race to the 2024 general elections after Akuffo-Addo finishes his term. Many online polls have been conducted and Ghanaians have shared mixed reactions over the possible replacement for Akuffo-Addo.

As we communicate now, the two leading candidates are the current vice President, Dr. Mahamadu Bawumia and the Minister of Trade and Industry, Alan Kyerematen. Both party members commands high level of reference in the party and have contributed in enormous ways to the party's victory.

It is worth noting that, in such a competitive race popularity and charisma matters. Undoubtedly, these are the exact qualities of both candidates who have openly registered their interests in leading the party to victory in the next general elections.

Ben Ephson is one of the renowned pollsters, a journalist and the Managing Editor of the Daily Dispatch Newspaper. His name shot over the clouds after he accurately predicted victory for NPP's Nana Addo Danquah Akuffo Addo in the 2020 general elections.

The renowned pollster has come out with an interesting prediction on the possible candidate to lead the NPP in the 2024 elections. In an analysis, he critically examined several factors both within and outside the party that would determine the winner.

Speaking in an interview on Asempa FM's Ekosiisen show hosted by Osei Bonsu today, he boldly predicted victory for Alan Kyerematen. He revealed that, a survey conducted by his research team put Honourable Kennedy Agyapong as the most popular among the candidates. 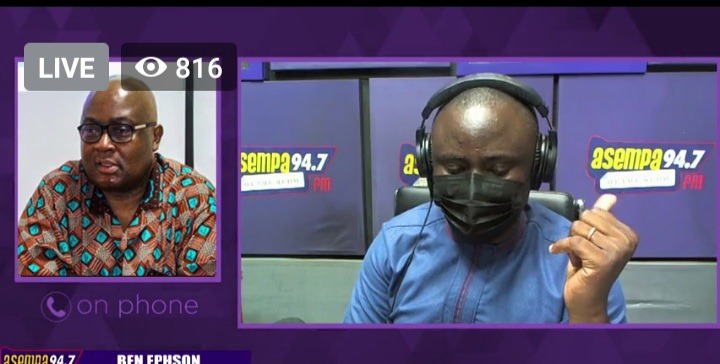 He said; "it is going to be a tough primaries. Along the line, some will come out and others will fall. I took 10 researchers to Koforidua in 2018 during the NPP's Congress. There were about 6,000 delegates."

"We asked them who is the most popular apart from Akuffo-Addo and Kennedy Agyapong won in terms of popularity. In terms of flagbearership, Alan Kyerematen got 26.9%, Joe Ghartey 26.2%, Kennedy Agyapong had 24.2%, Bawumia had 21.1% and Dan Botwe had 0.5%"

What do you think about this? Can Ben Ephson get this correct? What's your own prediction?