Is Kennedy Speaking In Favor Of His Presidential Ambition? IMF Comment Causes Trouble 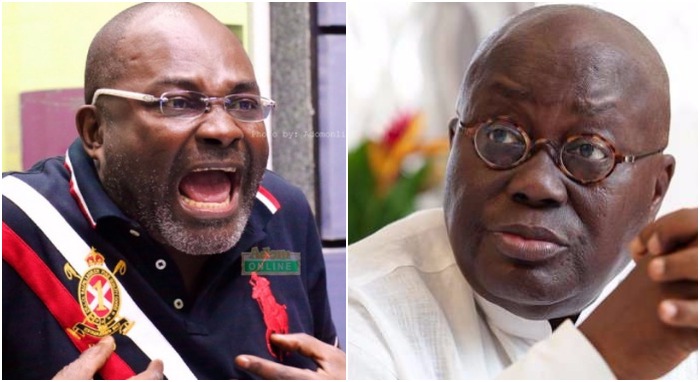 Kennedy Agyapong has made a comment that most government officials are not happy with. For him, it is a disappointment to see government run to IMF for help. His reason for saying this was not out of hate.

His reason was based on his genuine believe in the government and the fact that he was very sure the affairs of this nation could be managed by Nana Addo’s government. 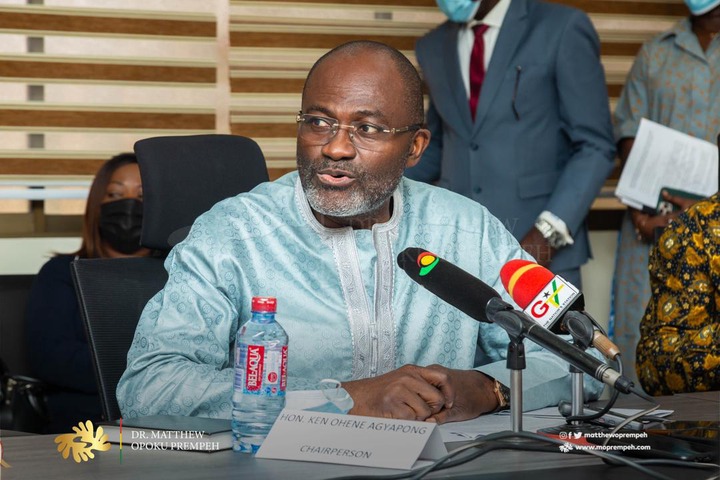 Kennedy had earlier revealed that a government that goes to the IMF is a failed government. This raised a lot of issues when the press release about Ghana going to the IMF hit the internet.

He has revealed that he is not pleased with this decision and is disappointed. The comment has attracted several other allegations forcing him to comment on his opinion about this.

However, people think he is only saying this because of his political ambition. He is alleged to be saving himself from the wrecks of this government since he plans on structuring a government of his own when finally chosen as a president.