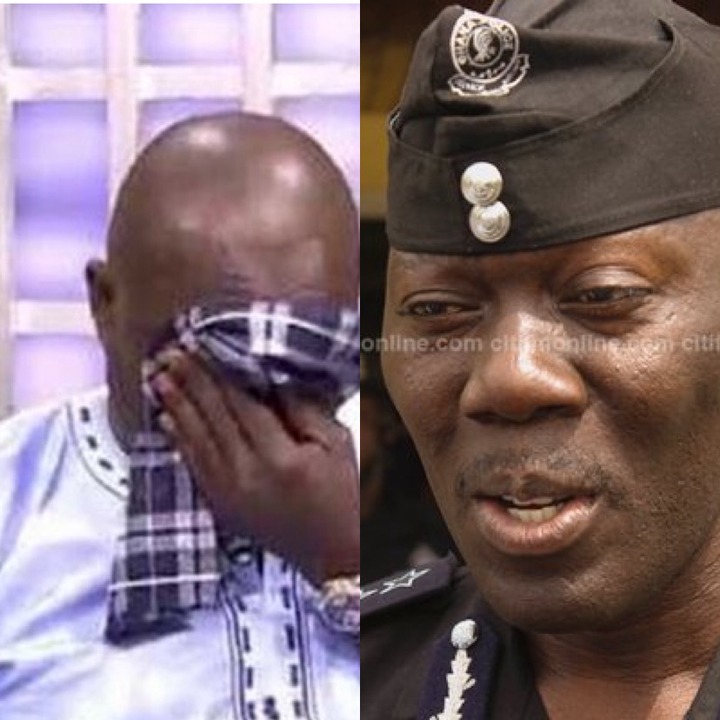 The honroable memebr of parliament and one of Ghana’s most controversial members of parliament, Honorable Kennedy Agyapong’s arrest has been demanded.

Just when he landed in Ghana, people are trying their best to get the member of parliament to speak amidst the ongoing economic and political issues in the country.

The Npp and Ndc are not agreeing on measures sketched to rule this country and the Assin central member of parliament seems involved in these issues.

But in doing this, another leg is being dragged into other issues that has requested his arrest immediately. 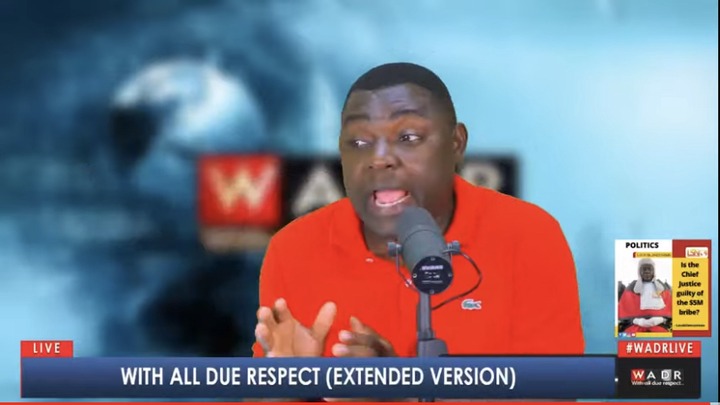 Kennedy Agyapong made some allegations against a very respected and cherished man of this country. Even though we have seen him get insulted and hooted here and there, the IGP Dampare has been one of the most lovable Ghanaians in its history.

The IGP from the look of things is capable of making a history with his name looking at how well he has and he is handling his position.

Speaking on the loud silence television by Kelvin Taylor, the mp’s arrest should be permitted by the IGP immediately. 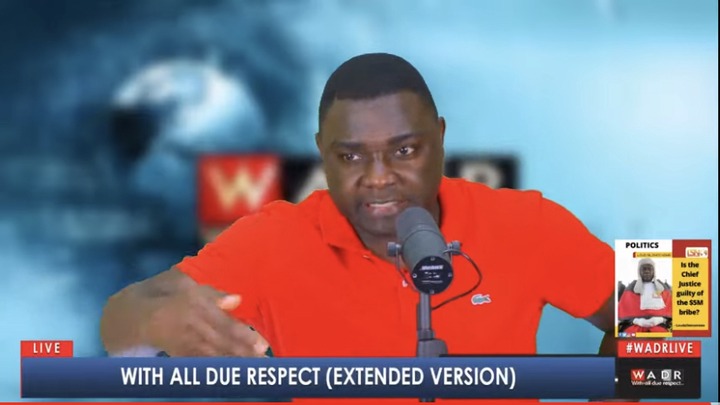 Kelvin Taylor who has become one of the major person in a constant brawl with Kennedy claims he should be arrested for the informations he let out to the public.

From Kelvin Taylor, the mp for Assin central earlier alleged that he, Kennedy is aware that the IGP is aware of perosns involved in the murder of the late mp JB Danquah.

This according to the loud silence television host calls for the arrest of honorable Kennedy Agyapong.

Arrest Kennedy Agyapong and question him on his evidence and the names of the police officers who he claims were available and needed to be questioned in the murder, Kelvin said.

He says if Dampare wants to be impartial and arrest all law breakers, then Kennedy should be his next target because of these informations.