Alban Bagbin Was Elected Illegally; We Will Cite Parliament For Contempt- Maurice Ampaw 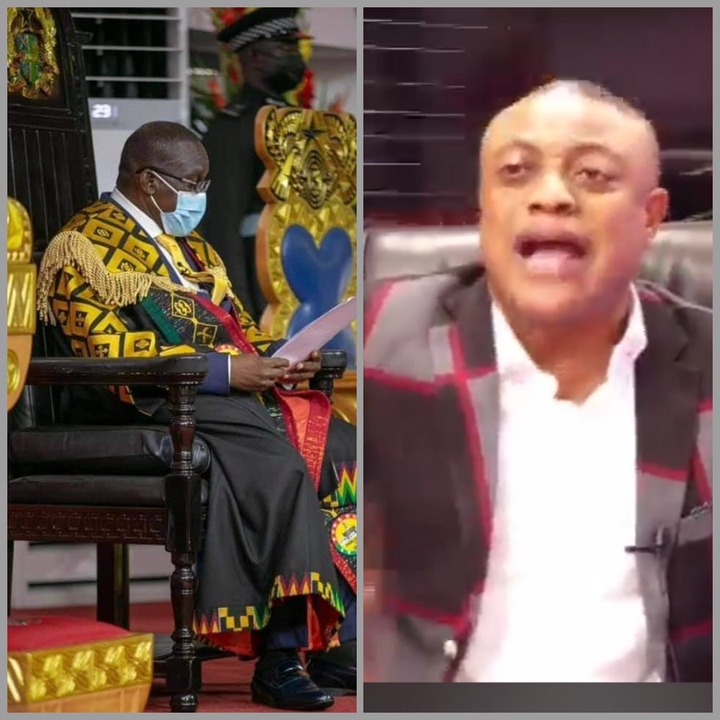 Private legal practitioner and a known sympathizer of the ruling New Patriotic Party (NPP), Lawyer Maurice Ampaw has hinted that he would champion an agenda to get the 8th Parliament cited for contempt for grossly disobeying a court order. He disclosed that for the legislator to have disobeyed the Cape Coast High Court order restraining the Member of Parliament for Assin North, James Quayson from holding himself as an MP, and subsequently from being sworn-in, the House has fallen foul to the law.

Lawyer Ampaw remarked that the orders were explicit, and that parliamentarians especially the leadership of both political parties; the New Patriotic Party (NPP), and the National Democratic Congress (NDC), ought to have enforced the orders. He explained that their conduct disregarded the judiciary, and they must be made to face the consequence to restore and protect the sanctity of the judiciary.

He argued on the Mmra Ne Abrabo Mu Nsem Show of Wontumi TV that the Speaker of the 8th Parliament, Alban Bagbin should be ashamed of himself, for having accepted the outcome of an election that was fraught with an illegality. He mentioned that the House of Parliament should have acted honorably and in accordance with the law so as to give meaning and respect to the product of their work as lawmakers.

Lawyer Ampaw referenced Article 105 of the 1992 constitution which states categorically that; “A person who sits or votes in Parliament knowing or having reasonable grounds for knowing that he is not entitled so to do commits an offence and shall be liable on conviction, to such penalty as shall be prescribed by or under an Act of Parliament,” to remind the lawmakers of breach they have committed to the laws of the country.

“It’s not just the MP that will be held for contempt but the entire house, and its leadership. We will cite you for contempt of court. I will lead this act. You have aided and abetted an illegal activity. You supported an illegality. Alban Bagin is a product of illegality. It’s because somebody who had committed contempt voted in his election. They NPP could have resisted this but the NDC held them to ransom because any delay will cost the inauguration of the President,” he stated emphatically. 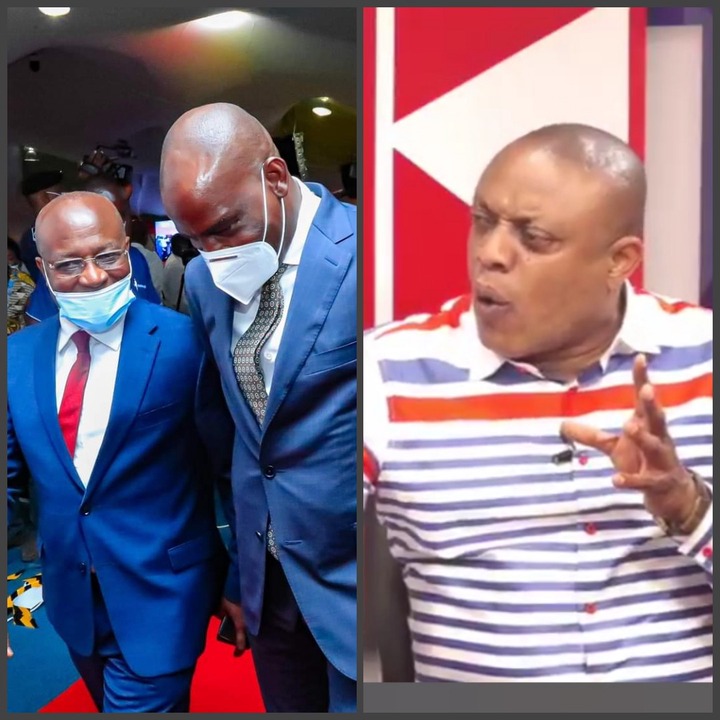 Lawyer Ampaw called out the leaderships of both parties in parliament, Osei Kyei Mensah Bonsu, Haruna Iddrisu, including the Speaker to purge itself of this wrong doing and guilt as soon as possible. He however stressed that blame should be apportioned to NDC for having instigated chaos and compelling the NPP to fall for their scheme of flouting the court’s order.

“How would you entertain an illegality? Kyei Mensah, Alban Bagbin, Haruna Iddrisu, an all members of parliament are to be blamed. You received an order from the court and yet you disobeyed it. They dare not cite me for contempt. When you people received a court order and never respected it. The worse is the NDC and I blame Haruna Iddrisu for this.

“The leadership of the house were obliged to enforce the order of the court. They violated the court order with impunity. And this was not done secretly but on national media. That is the first misconduct of the 8th parliament.”