"You Are Political Opportunists" - Ghanaians React To what Haruna Iddrisu Said About Ejura Clashes.

The minority leader in Ghana's parliament, Hon. Haruna Iddrisu has been receiving some verbal punches on social media from Ghanaians after his comments about the Ejura clashes. 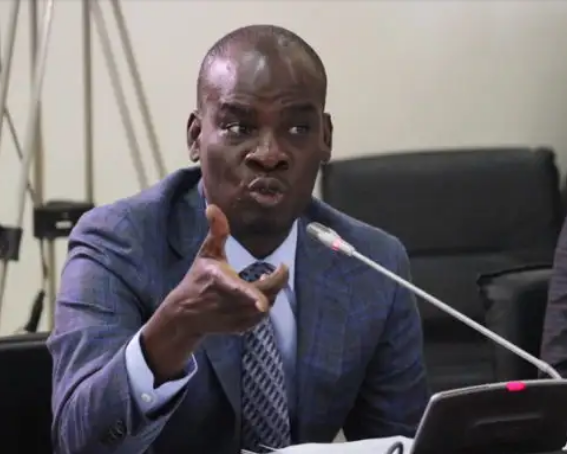 Speaking about the clashes at Ejura in the Ashanti region where some young men have died as a result, the minority leader said their side in parliament will resist the efforts of the Akufo-Addo led government to launch a ministerial enquiry into the whole issue. He said they need a commission of inquiry to look into the issue rather.

Recently, some youth of Ejura have lost their lives in relation with the ongoing #FixTheCountry protests. The dead people include one Kaaka Macho who died as a result of mob attack at Ejura. Afterwards, some two young men have been shot dead by the military when they began protesting against the death of Kaaka.

After the remarks of the minority leader in parliament, the following were the reactions of Ghanaians. 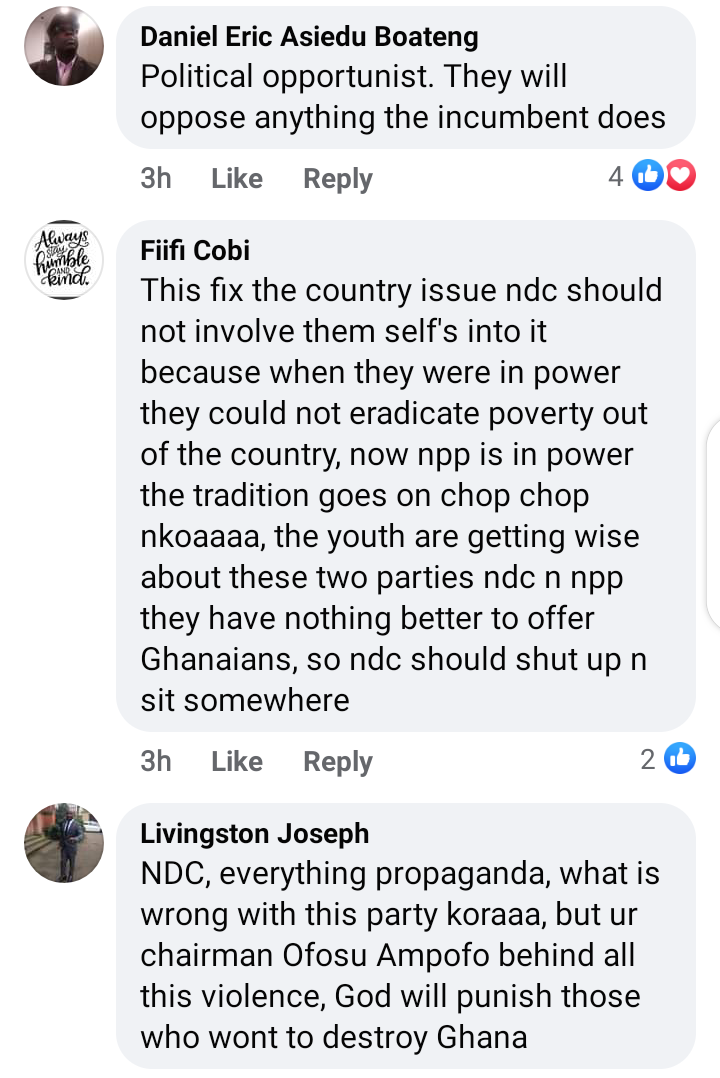 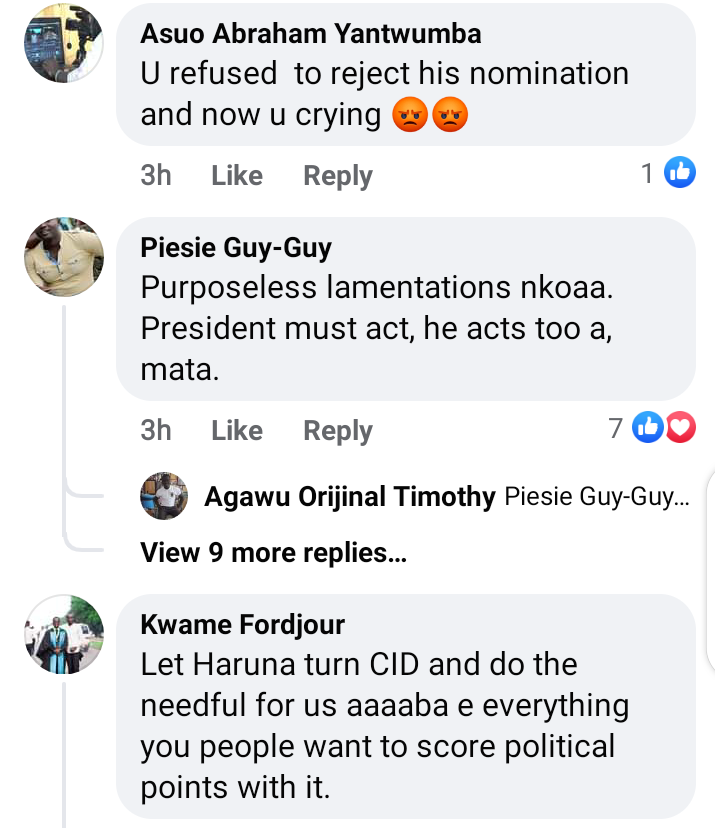 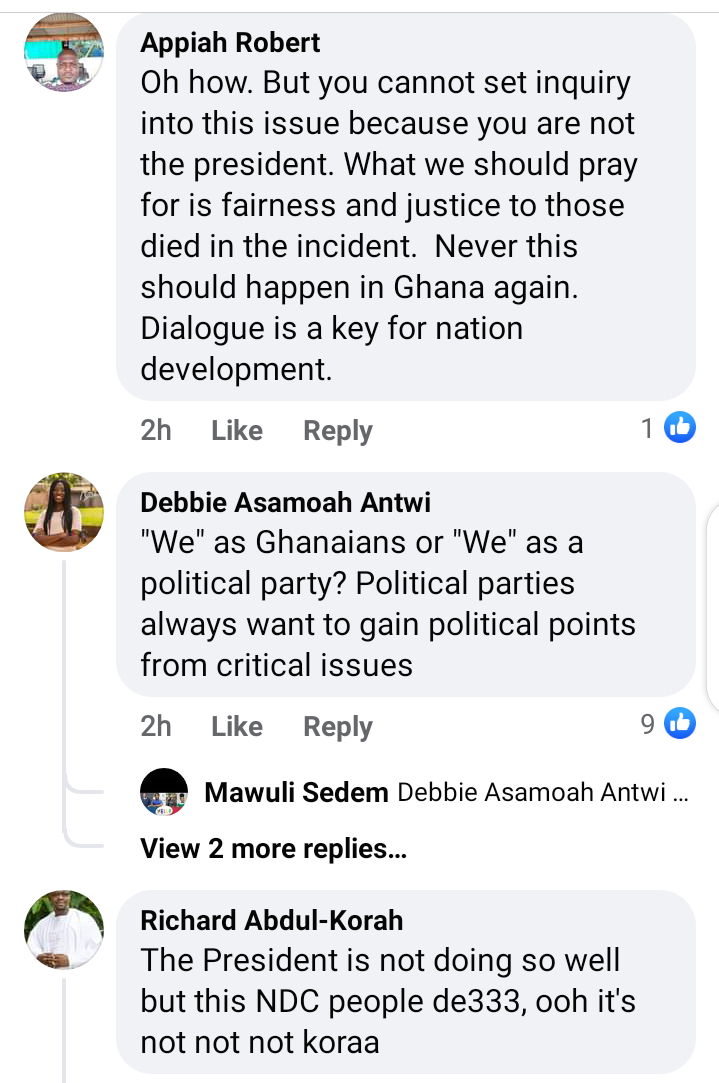