By SamuelPowellNews (self meida writer) | 15 days 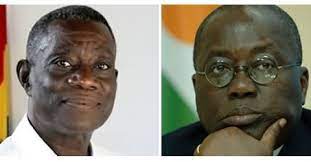 In August 2010, the then President of the Republic, Professor John Evans Fiifi Atta Mills announced that he will be taking his annual leave after seeing to some pressing national assignments. Then flag bearer of the New Patriotic Party (NPP), Nana Addo Dankwa Akufo-Addo mockingly described President Mills as 'Professor Do Little".

This statement came from him when he spoke to a large group of journalists who stormed his Nima residence where he was holding his maiden post-congress meeting. He told the journalists and all the people who have gathered at his residence that President Atta Mills should be described as 'Professor Do Little' with the 'Better Ghana Agenda' he promised Ghanaians during the campaign season in 2008. 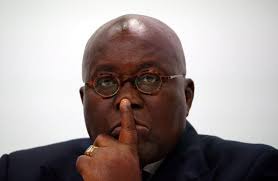 Nana Addo Dankwa Akufo-Addo told the people that President Mills have failed Ghanaians because that is not the Ghana he promised the people of the country. Now, Akufo-Addo is the President of Ghana and with what is happening under his regime, they cannot describe him as 'Do Little President' but rather the better names for him are 'President Do Small', 'Sleeping President', 'President Bath in The Sky' among others.

Ghanaians argued that talk is indeed cheap, the sweet campaign message that Akufo-Addo came within 2016, they thought he was going to make Ghana like heaven, not knowing he was even going to make things even worst. In view of that, if President Mills was a 'Do Little President' then he [Akufo-Addo] is a 'Failed President'.

Some Ghanaians argued that President John Evans Atta Mills did not burden the citizens with too many taxes, the unemployment rate was not high like today, he was not using the state resources to bath in the sky, he got his priorities right (he did not use a huge sum of money to purchase textbooks whiles many schools are under trees), corruption rate in the country was very low among countless example. 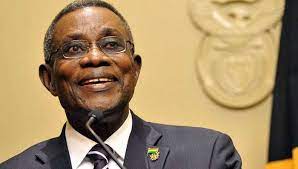 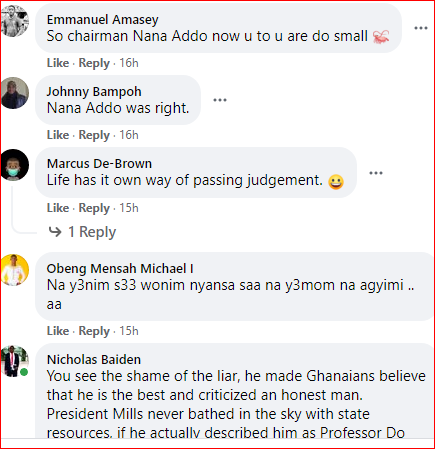 What Kind Of Father Are You? Captain Smart Questions Akufo Addo On His 79% Increase In Salary

4 Big Mistakes Single Women Should Never Do In Dating Relationships