There's A Fierce Spiritual Battle; Presidency Is For Those That Admit God's Prophecy- Prophet Speaks 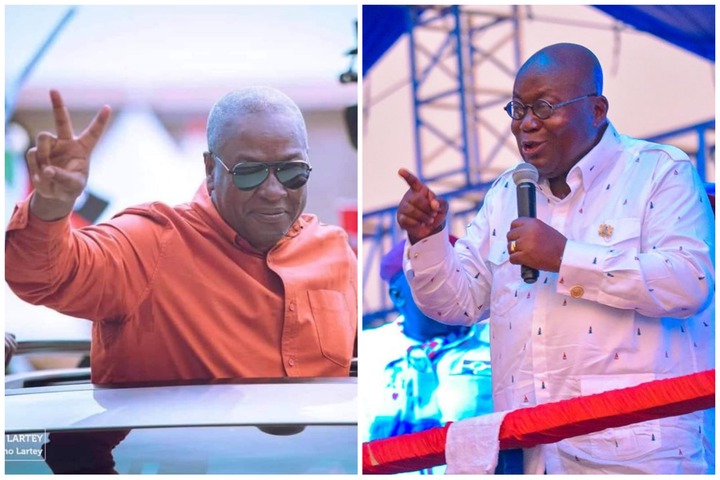 A renowned prophet, Joshua Adjei has disclosed that there is a fierce spiritual battle going on regarding the upcoming general elections. He indicated that the contest for the Presidency has gone past the physical realm and further escalated into a competition in the spiritual realms.

Prophet Joshua Adjei who is the Founder and Leader of Bread of Life Church said the two Presidential candidates of the major political parties; New Patriotic Party (NPP) and the National Democratic Congress (NDC) have come at par, and there is only one determiner that could set them apart. 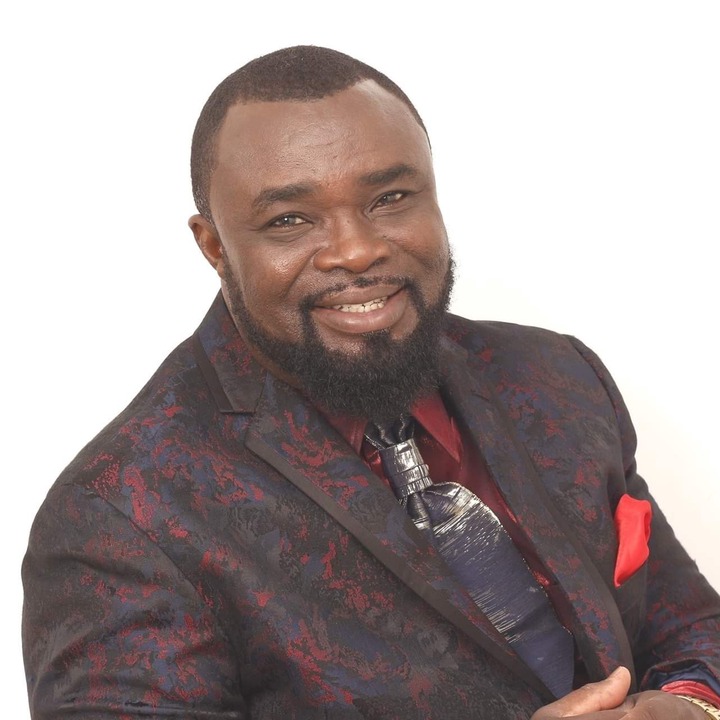 He mentioned that President Nana Addo Dankwa Akufo-Addo, and former President John Dramani Mahama are both favoured to become president of the country for the next four years.

He mentioned that there are spirits [from various faiths] that had expressed interest in the elections hence the competition.

Prophet Joshua Adjei revealed that it is only those that believe in God and his prophetic messages shall emerge victorious.

"It doesn't matter what the Buddhist, Muslim, occults and the rest will do, only that of God will reign. It's a fierce battle but the Presidency is prepared for only those who believe in this prophecy.

"Both of them have had four years but who believes in the word of God? Who is prayerful? Which of them has the prophets behind him? This is how the elections will be determined," he stated.

Prophet Joshua Adjei made this revealations in a Facebook video today.

Watch the full video below.