Akufo Addo not acknowledging JM for the Pokuase interchange is normal. He did no wrong.

President Akufo-Addo did invite former President John Dramani Mahama to the commissioning of the magnificent Pokuase interchange, and applaud him for doing so. He did not even acknowledge the role of the former President. In fact, he used the occasion to rather shade JM by accusing him of being reckless in spending more for lesser projects. The action was politically correct, and I will explain.

Those who are calling for such gesture to be done by Akufo Addo have two reasons for saying that.

1. John Mahama and the National Democratic Congress (NDC) secured the loan facility and approved the project in their time. All the necessary documentation were completed before they left office.

This is true. There is no debate about that. The documents covering the Pokuase interchange project lay credence to this fact. 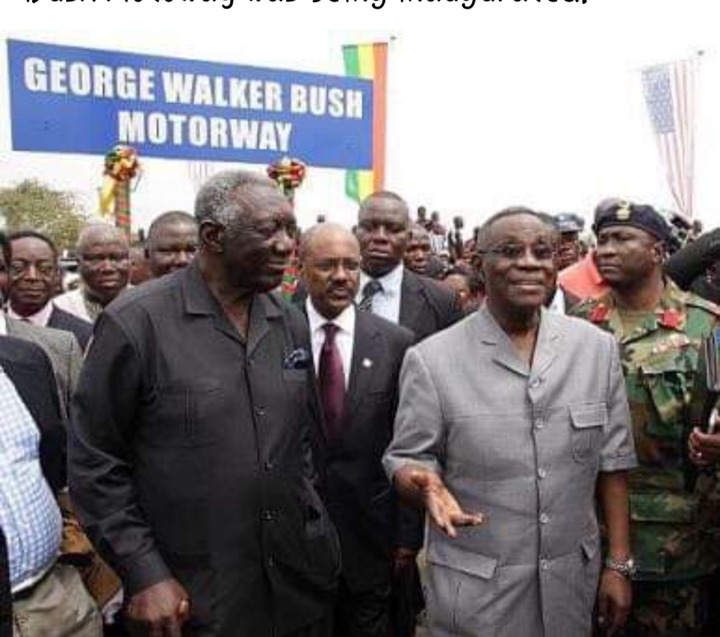 This is also an accurate account. Again, no debate. However, there is a little, yet significant difference between these events Perhaps nobody has averted his mind to. 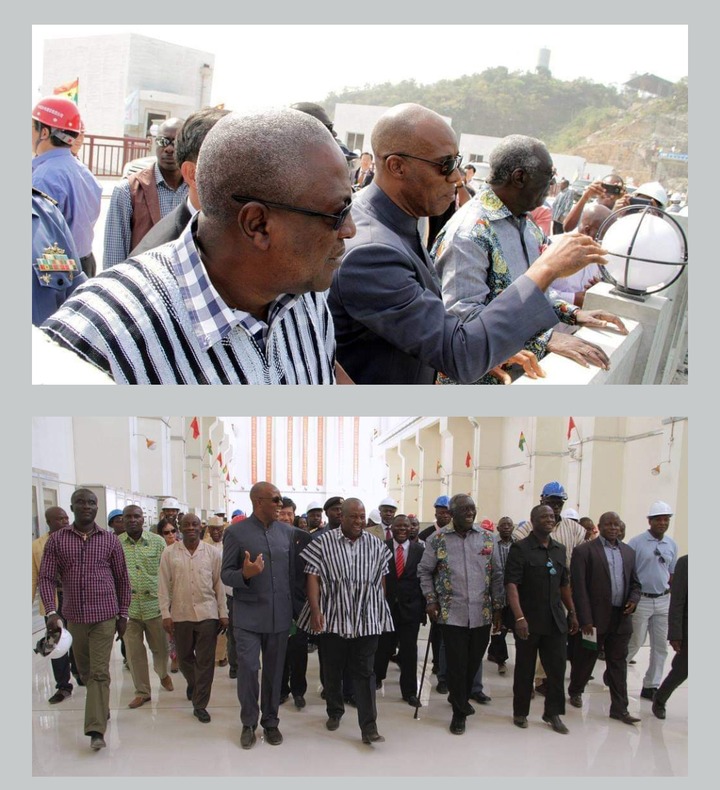 Permit me to tackle the second point first, which is the invitation of former President Kufour by the two NDC leaders. You must remember that, President Kufuor had done finished all his two terms from 2000 to 2008. He was not a competitor to either Atta Mills or John Mahama.

Inviting such a political figure to grace an occasion will be seen as being matured and acting to unite the country. No politician will have a difficulty moving with a former President, praising him or showcasing his handy work. Where there are no competition between them, politicians become the best of friends. That was what happens at N1 and Bui.

In this scenario, however, former President John Mahama is still the New Patriotic Party's live opponent. Even mentioning his name in complementary terms will amount to free advertisement. Nobody does that for his political adversary. It would have been politically incorrect.

Once the second point cannot be done, the first point is moot. In this instance, the NPP had deliberately altered the scope of the original plan of the interchange, changing it from three-tier to four-tier. 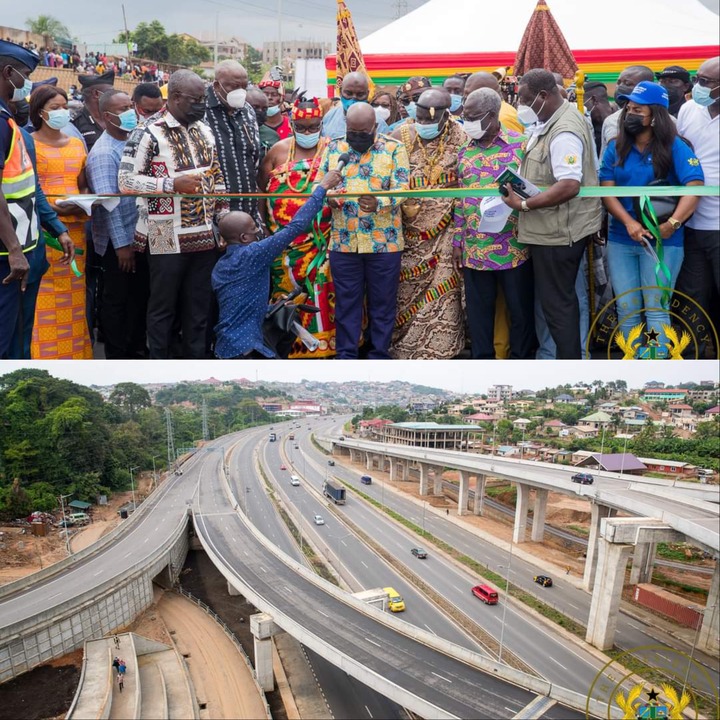 The NPP and Akufo Addo were just applying a sound political strategy. Let them be.