By RKeelson (self meida writer) | 20 days

It’s obvious the current administration has failed in its campaign promise of curtailing illegal mining, otherwise known as galamsey in the country.

The fight against galamsey was a major campaign agenda of then candidate Akufo Addo when he was seeking the mandate of Ghanaians in the 2016 general elections.

The first year tenure of Nana Addo’s administration however, proved that the campaign war on galamsey is more than a populist rhetorical gesture. Indeed, it's a total commitment call, accompanied by a determined gusto to succeed.

From all of its ramifications, the President has come to appreciate the interconnectivities involved with the canker and how such have, like his predecessors, hampered attempts to deal decisively with the galamsey practice. 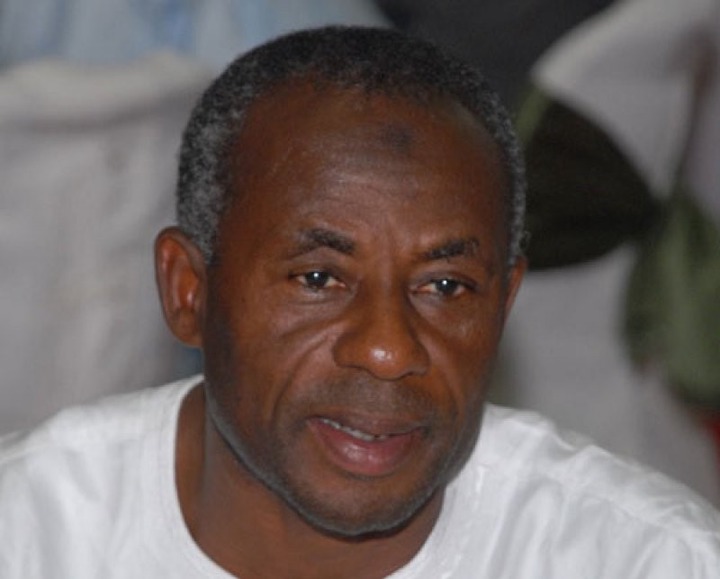 Most intriguing is the fact that prospective galamseyers jump into the fray the moment their government assumes the reign of power. They become untouchable because of the instant power they wield as official of a sitting government/administration.

As it happened to many successive Presidents, Nana Addo is also overwhelmed by the fact that some of his trusted allies became; and are still deeply involved in the illegal practice.

And although, videos emerged to the effect that some of his appointees and leading members of his political party, the NPP were the obvious saboteurs of his galamsey fight, he could not muster the courage to deal with them.

Luckily for the President, his mandate has been renewed and that seems to have once again emboldened his resolve to resuscitate his cramp down on galamseyers. But can he, this seems the logical and legitimate question on the lips of many Ghanaians.

The President has brought on his protégé, Samuel Abu Jinapor as the Minister of Natural Resources and Water Bodies and many believe the young man was brought on board to carry out a loyal duty of adhering strictly to the President’s measures on galamsey. 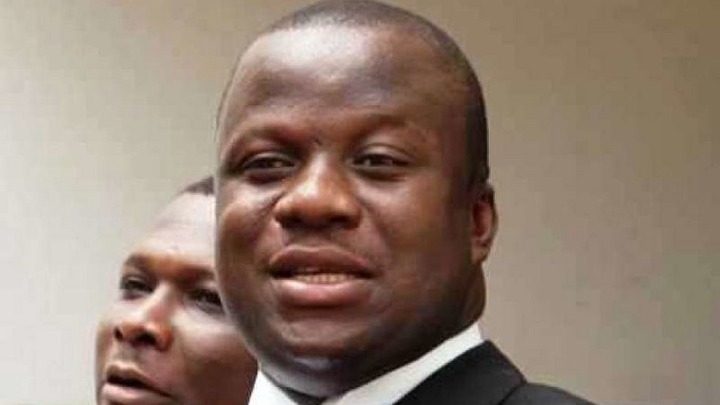 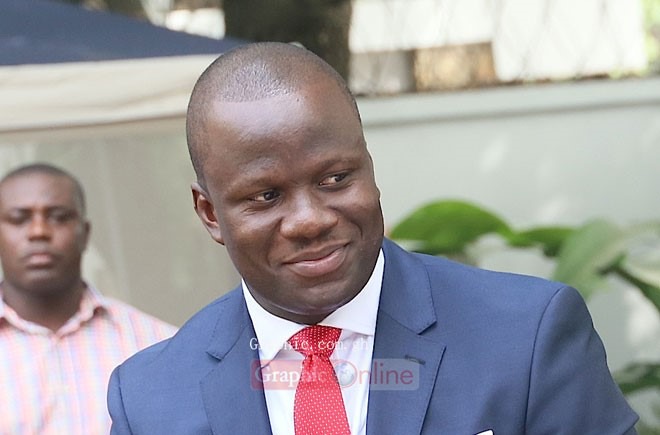 But a former Minister of Natural Resources in the Mahama administration, Collins Dauda believes, Abu’s mandate goes beyond sheer exhibition of bravado in implementing what the President wants at the sector ministry.

In the estimation of Hon Dauda, the issue is not only about dealing with the illegal mining or miners; but how government can deal with the emerging galamseyers, most of who are members of the President’s own political party, the NPP.

“The government’s fight against galamsey will continue to suffer setbacks because top executives at the constituency and regional levels of the ruling party are complicit”, Hon. Dauda disclosed to the media during the Illegal Mining Conference organized by the Ministry of Natural Resources and Water Bodies in Accra.

“The problem of illegal mining is a difficult one for government to solve. I say so because the players involved in illegal mining are very influential…

If you are a government and you want to deal with illegal mining activities; and you have your regional chairman deeply involved in it; then you should know the problem that confronts you”, Hon. Dauda declared.

Without necessarily mentioning names, the Hon Dauda also did not mince words about how some specific officials with key positions in the ruling party contributed to the failure of the President in dealing with the canker in his first term administration.

“You have your constituency chairman deeply involved in it; it will be difficult sometimes to call your regional chairman to order. Particularly if that regional chairman is so influential, that is the angle I am coming from”.

At the height of the galamsey expose last year, The Ashanti Regional chairman of the NPP, Bernard Antwi Bosiako, aka, chairman Wontumi was said to be one of the kingpins in the illegal mining business, although he vehemently denied the accusation.

The current deputy Minister-designate for Natural Resources, Kobina Duker was also mentioned sparingly as an illegal miner although his supporters have debunked the accusation.  The biggest culprit however, was Charles Cromwell Bissue, a presidential staffer and the former secretary to the Presidential Commission on Small Scale Mining.

He was indicted by a presidential commission of enquiry on illegal mining, when certain acts of malfeasance were established against him. He only resigned as the secretary to the commission, but held on to his position as presidential staffer.

The Illegal Mining conference discussed how to adopt bi-partisan means of fighting the galamsey menace in the country. Stakeholders at the conference shared their perspectives on the subject.

That culminated in a communique that was agreed should be the working blue-print in the galamsey fight.  Minister Jinapor read the fine details of the communique and pledged robust measures to deal with the galamsey threat.

Many experts are however wondering if similar galamsey fighting methods have not been adopted in the past; and are asking with the benefit of hindsight “what is the guarantee that it will work this time round?”

One other issue that stakeholders, including governments, don’t seem to pay attention to much is the role of farmers and landowners in the promotion of galamsey in the country.

Farmers are more than willing to give out their lands for mining because of the instant wealth they are likely to generate as compared to the meagre that earn from their farm produce.

On that score, this is what the former Natural Resources Minister said: “If farmers now find out, there's no value for keeping their cocoa farms; for keeping their lands; but they find value in giving their lands out to galamsey operators, take monies from them, invest such money in other commercial ventures, then we are in trouble”.

“In this situation, it is rather the farmer and the land owner who is promoting galamsey; that is where the challenge is”, the former Minister admonished.