The Most Evil Africa Leaders In History

By Africamedia.gh (self meida writer) | 25 days

There were some African leaders who made many people to lost their lives during their regime of crucial ruled are listed below. Idi Amin, Uganda 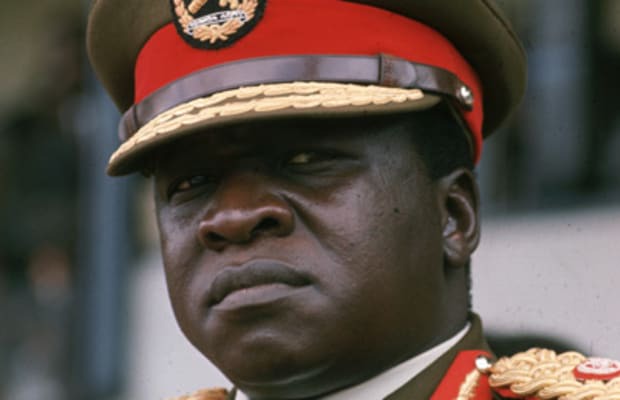 Idi Amin Dada Oumee was born on 17th May 1925. He is one of the most famous warlords ever seen in Africa. He came to power in 1971 following a military coup. Previously, Amin was a commander in the Ugandan army. He ruled Uganda for eight years, during which he earned the nickname, The Butcher of Uganda, following his brutal ways, with some believing he was a cannibal. In 1977, the United Kingdom decided to close its Ugandan embassy following the atrocities of him. As a result, the dictator declared that he had single handedly defeated the British empire in his country.

Under his leadership, he was responsible for various inhumane acts, corruption, and murders. It is estimated that nearly 500,000 individuals lost their lives under his authority. Great news came in 1979 when he was ousted from leadership. The warlord later met his demise at the age of 78 years while exiled in Jeddah, Saudi Arabia. 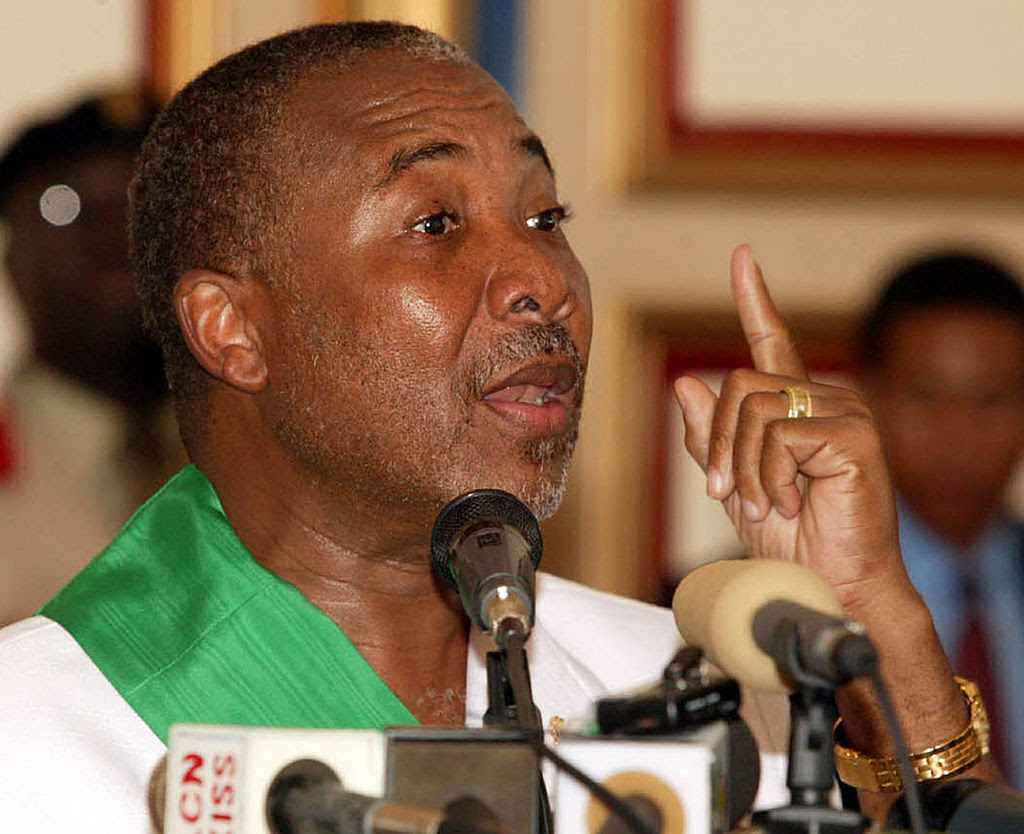 Charles Mcarthur Taylor was born on 28th January 1948. The former president of Liberia is among the African dictators with the highest count of massacred people. In 1989, Mr. Taylor was in charge of the National Patriotic Front of Liberia, a revolt based in Côte d’Ivoire, which moved in to kill more than 200,000 Liberians in a civil war that lasted seven years.

Charles Taylor was appointed as the president of Liberia in 1997 following the end of the war as he threatened to resume violence if he was not elected. His famous campaign slogan was, "He killed my ma, he killed my pa, but I will vote for him."

Even before coming into power, the African tyrant was involved in numerous heinous acts. For instance, he was detained and charged in the United States with corruption charges in 1985. Charles Taylor was finally overthrown in 2003 following a second civil war. He is currently being held at the HM Prison Frankland for all the crimes against humanity that he committed. 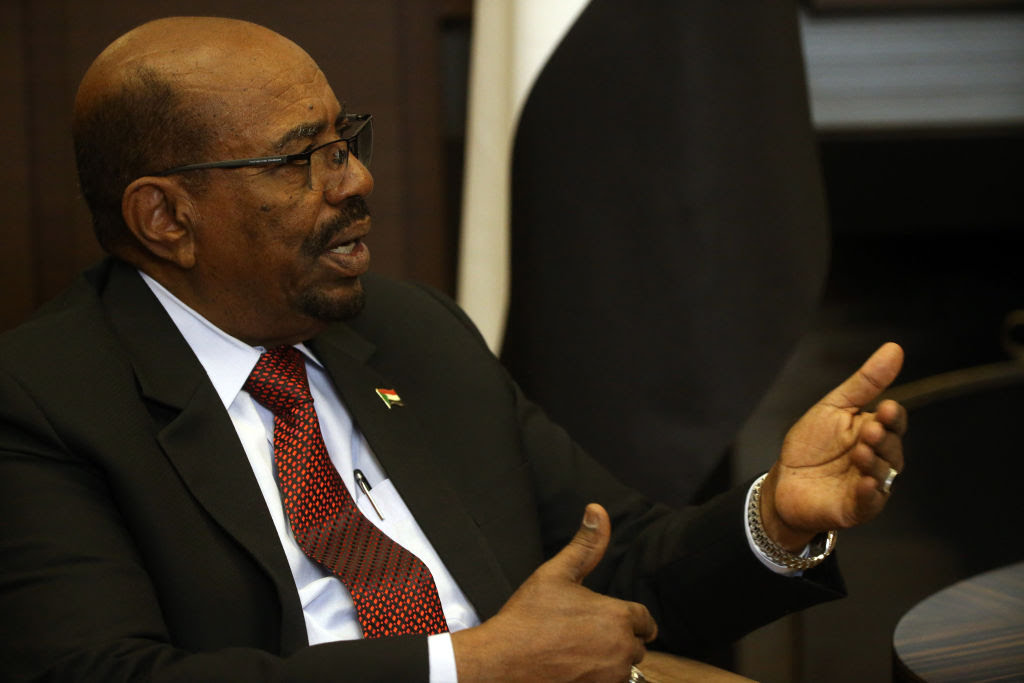 The Sudanese warlord was born on 1st January 1944. He remains the first president in office to be tried and sentenced for heinous acts like rape, mass murder, and violent robbing. Omar was elected into power in 1989 to be the leader of Sudan before its division into North and South Sudan.

Omar embezzled the country’s funds to aid extremist activities. In 2019, this ruthless dictator was finally defeated in a coup. Omar was then arrested, tried, and convicted for several atrocious acts against humanity. 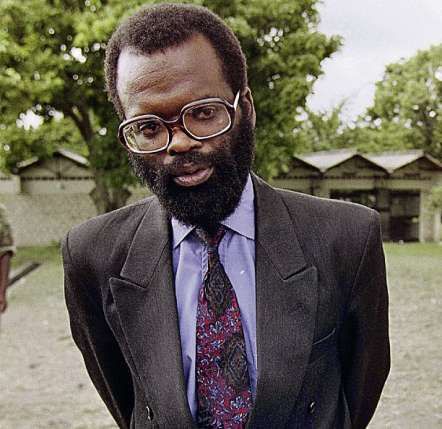 The Rwanda dictator was born on 19 October, 1955. He is one of the evilest African warlords to ever walk on earth. He was responsible for the Rwanda Genocide that saw over 800,000 people get killed. The civil engineer was appointed the president of Rwanda on the onset of genocide in 1994 and was the leader during the 100 days of the Tutsis and Hutus civil war.

Jean was apprehended in Nairobi on the 18th July 1997 and was handed over to the International Criminal Tribunal in Rwanda. He was accused of aiding mass slaughter by giving out small arms and ammunition to individuals in Gitarama and Butare while knowing very well that the weapons will be used to murder innocent citizens. Jean Kambanda is the only African dictator to confess guilty of mass murder. This civil war called "Sometimes In April" is unforgettable in Africa history. 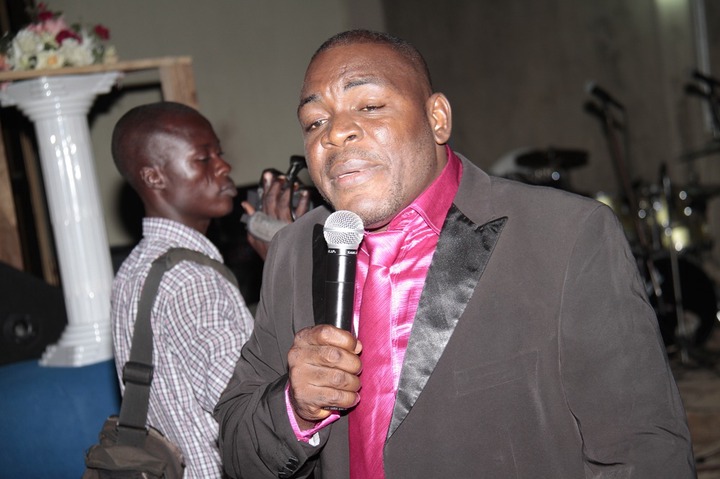 Joshua Milton Blahyi was one of the feared African generals during the first Liberian civil war that occurred in the early 90s. Joshua would go into battles naked, wearing nothing but shoes, hence his name. According to him, showing up to war naked made him feel invincible. It is possible he made his opponents uncomfortable with his nakedness, and they had no option but to leave.

Joshua Blahyi asserted in 2008 that he had murdered nearly 20,000 people, conducted frequent human sacrifices, and ate children. Later on, the African warlord converted to Christianity, and the former "most evil man in the world" is currently a leader of his ministry. He has denounced his old inhuman ways and now preaches peace and love. 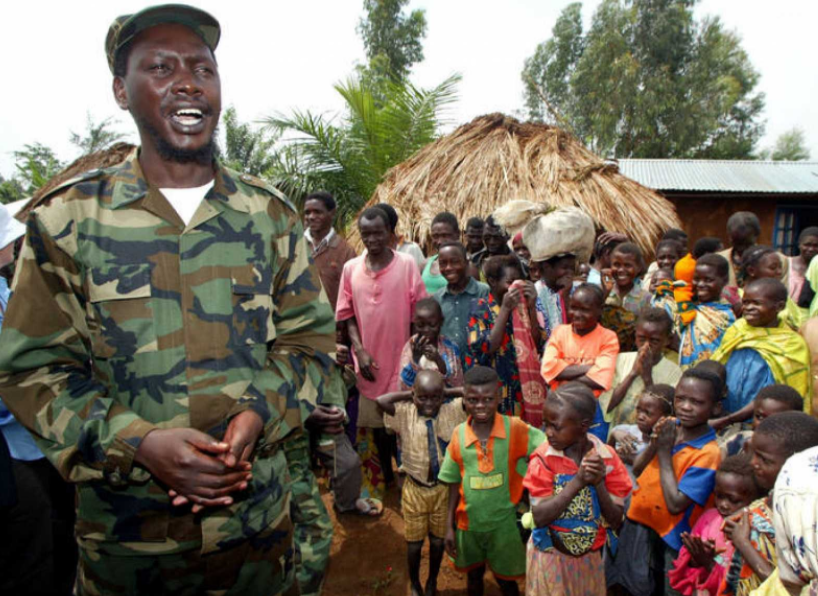 Thomas Lubanga established the Union of Congolese Patriots (UCP), which fought to control gold reserves in the DRC. He is the first person convicted by the International Criminal Court. His crimes include recruiting child soldiers, murder, rape, ethnic massacres which over 60,000 corpses to his name, mutilation, and torture, among other human rights violations. 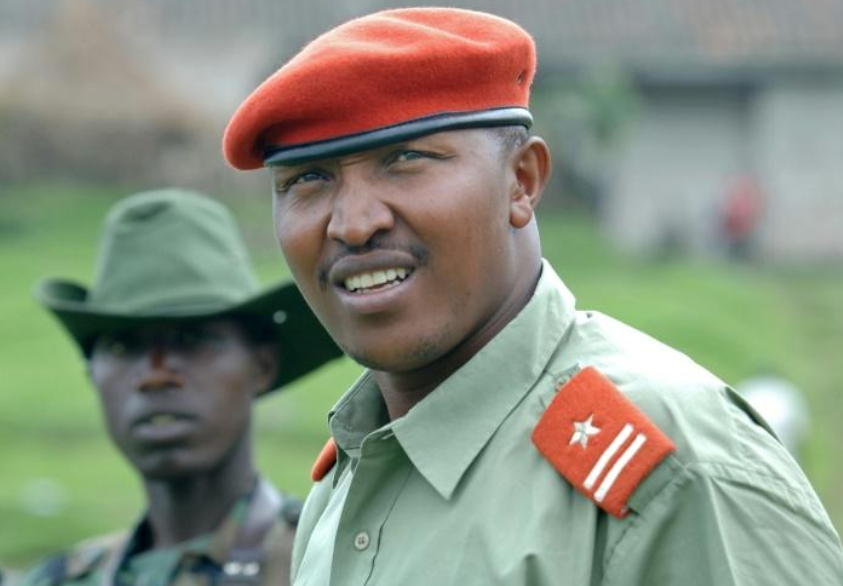 Bosco was also known as The Terminator and he was more of a warlord for rent. He helped overthrow the Hutu-led government and then moved to Congo to help overthrow the government after being made the head of the military in DRC. He is responsible for about 800,000 deaths in total and many other human right violations. He was convicted on 18 counts on 8th July 2019, and was sentenced to 30 years in prison by the ICC.

Well, the above mentioned African warlords are some of the most barbaric and petrifying individuals ever to govern the continent. Millions of Africans have suffered and died under their regimes, and more continue to endure agony under their continued legacies.

'Dumsor': Can 'Dumsor' Be Solved By Any Government In Ghana?