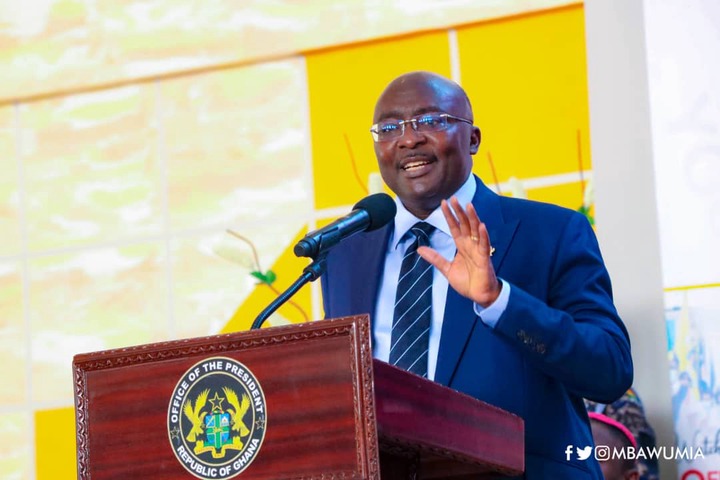 Over the past few weeks there has been so much controversy over certain comments of Vice President Mahamudu Bawumia. The opposition NDC communicators have capitalized on a number of comments made by the Vice President to hit hard at him. The reason for this verbal attacks isn’t far-fetched. Bawumia seeks to contest as flagbearer for the ruling New Patriotic Party and the NDC see him as a threat to John Mahama.

One of the most trending comments of Bawumia was his choice that he prefers the Ghana card to 1000 interchanges. Again the Vice President also famously said he was part of the Methodist boys’ bridge when he was growing up. Many doubted this because he is a Muslim. Many argued that since his mum converted to Islam before giving birth to him there was no way he was a Christian to join a church brigade. 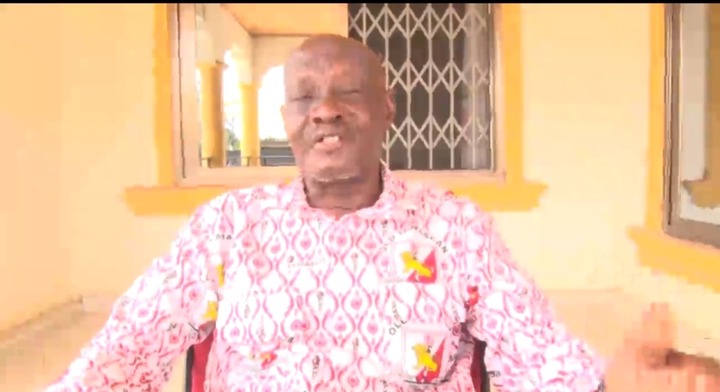 Well, a former class mate of Bawumia has come out to clear the air. The friend who goes by the name Kwesi Ankamah has boldly stated that Bawumia was part of a boys’ brigade in school when they were growing up in Tamale. He added that Bawumia used to go out with them whenever the brigade was going out to perform. Kwesi Ankamah called on those peddling falsehood about Bawumia to stop and accept the truth. 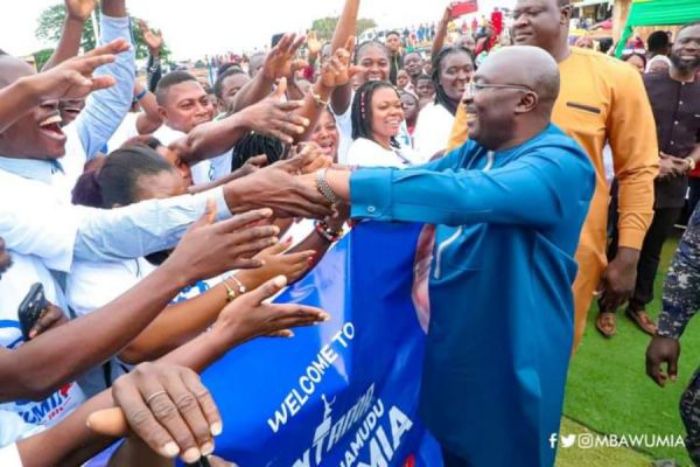 This will be welcoming news for all supporters of Bawumia but this won’t go well with his critics. Some will argue that this was staged just to clear the Vice President. Interestingly, the interview was done both in English and Twi so that it circulates to all and debunk the assertion that Bawumia was part of the brigade. Time will tell whether Bawumia indeed was part of the brigade or this is a mere script to vindicate the Vice President.

Watch using the link below