The Judge Koomson Committee on Ejura-Sekyeredumase presented its report to the President few weeks back much to the anxiety of Ghanaians.

For most people, the revelation on the cause of death of Kaaka was all mattered to them with regards to the work of the committee. Any other matter that arises in secondary to them. 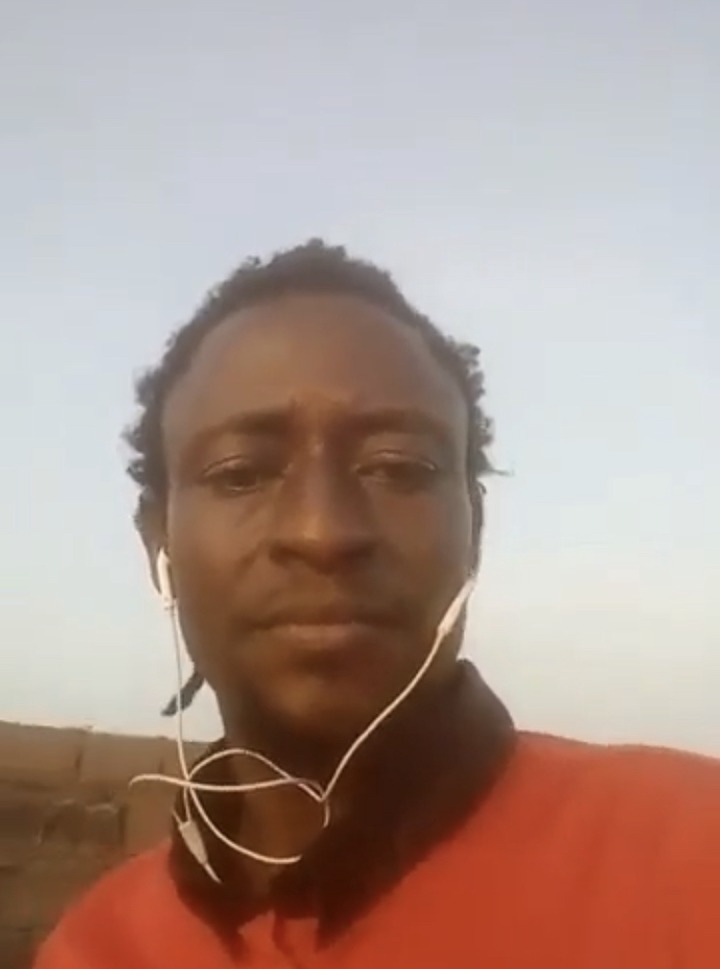 The report has been met with mixed reactions as the committee has concluded that Kaaka died as a result of a “family feud” with a section of the public expressing displeasure about the findings of the committee whilst others are expressing satisfaction and commending the committee.

A legal team member of the National Democratic Congress, Lawyer Edudzi Tamakloe has indicated his dissatisfaction with the findings of the committee and further reiterated that the committee blamed the death of Kaaka on family only in an attempt to save the government from embarrassment. 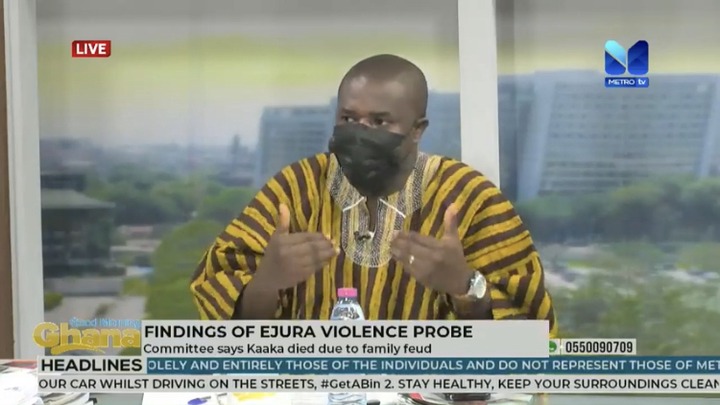 He indicated that there was much evidence available to the committee which points to the fact that Kaaka was killed because of his social activism. 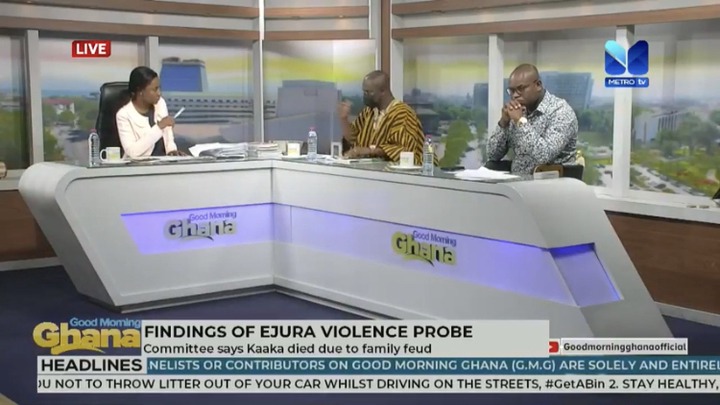 ” I cannot understand why despite the evidence available to the committee, they still go ahead to conclude that Kaaka was killed due to family feud. There were instances where the District Police Commander had to write to Kaaka to warn him to stop the activism because it was a danger to his own life. All of that evidence was there. This conclusion appears as though the committee is trying to save the government from embarrassment” he reiterated.

The Committee says there was ample evidence and testimonies which goes to support the fact that Kaaka was killed as a result of a family feud.

Kaaka’s elder brother is currently standing trial in connect with the murder.

The family disagrees and has called on the Chief Imam to intervene in the matter.