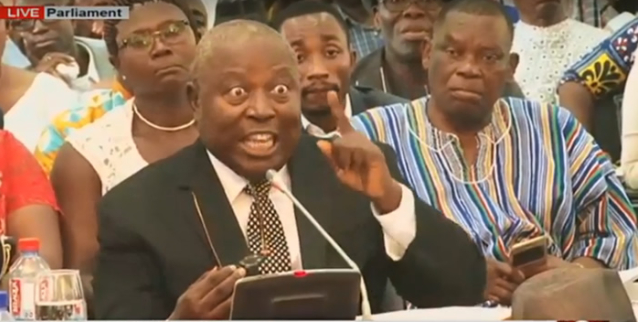 Martin Amidu has made another bold yet disturbing statement in which he has revealed that the Npp conspired to put him in the position he found himself in government. Martin Amidu made a u-turn and turned his back on the new patriotic party. When the party was at its lowest and heading towards a major campaign and election, Martin Amidu resigned.

This issue which trended on several platforms led to several questionings from opposition parties. Martin Amidu has spoken once again as he reveals that it was a conspiracy to make him the special prosecutor even though he had no idea what they were planning at any point. 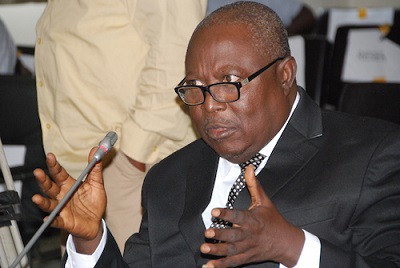 Martin Amidu claims after Dr. Dominic Ayine landed fresh allegations against him after his appointment from Nana Addo, he was still vetted and made to occupy the position of a special prosecutor. The manner in which this happened is what he claims fishy and a conspiracy.

This after it was revealed by Paul Adom Otchere on the good evening Ghana program took another turn as he spoke concerning how Martin Amidu should take a break. His concern was that Martin Amidu should never call such an opportunity a conspiracy because no one in his position will make such allegations.

Why will government officials conspire to make him the special prosecutor and later have it tagged as a conspiracy? Let us know your views on this allegation from Martin Amidu.