By Adekule (self meida writer) | 13 days 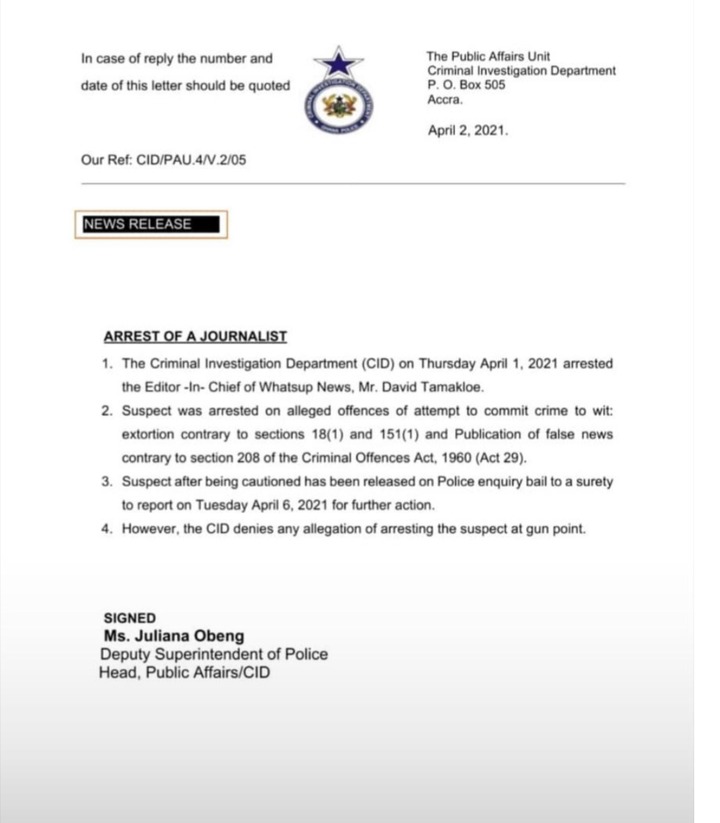 One of the interesting things that happened over the Easter break was the Rambo styled arrest of Editor in Chief of Watsup News. The online news portal is seen to be pro NDC and this has attracted so much critics to it from the ruing NPP. David Tamakloe was arrested by men believed to security officials. He was charged with attempting to commit crime.

On Good Morning Ghana, host Randy Abbey fumed at the style of arrests made against people branded as anti-government. He queried the medium and reasons for the arrest. According to him every opposition doubts the Judiciary, police service and other institutions and yet when they come into power they manipulate the very institutions they dreaded.

“Why was he arrested in that fashion? This needs to be explained. After arresting him what happened? Why use the state institutions to abuse others? And so what?” He queried Richard Ahiagbah, Executive Director at Danquah Institute.

Richard tried to explain by saying that he wasn’t also enthused about the arrest but was quick to point that Ghanaians shouldn’t turn the issue into a political one until proper investigations had been done. 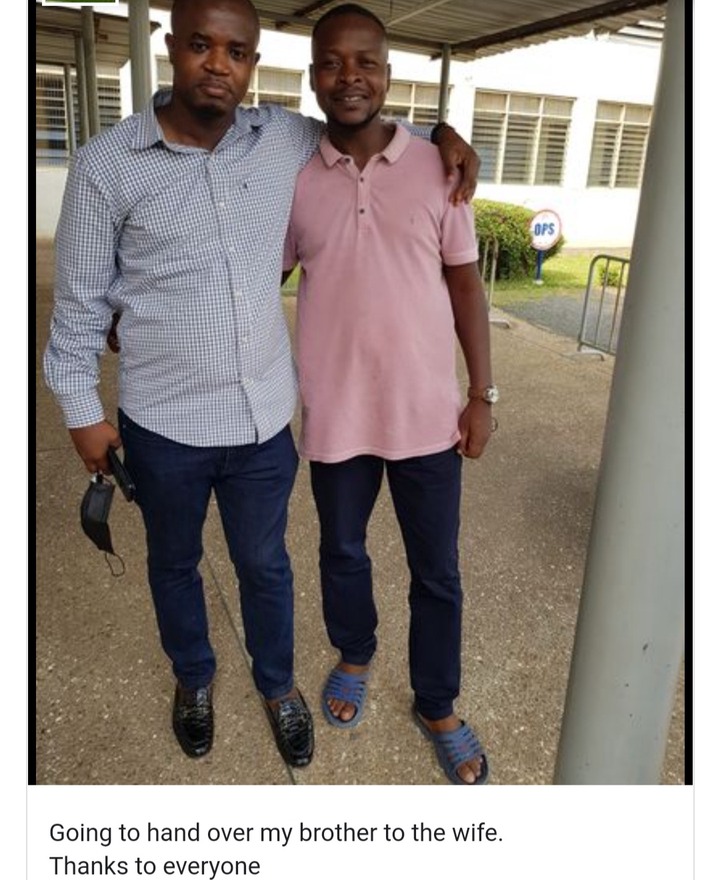 This is not the first time David Tamakloe had been arrested, a month ago he was arrested in same fashion. Mr. Tamakloe was later released on bail.

Whatyou make of this?