Do You Agree That JM Should Boycott The 2024 Election On The Basis Of Probity And Accountability? John Dramani Mahama (H.E.), former President of the Republic of Ghana and former flag-bearer of the NDC.

John Dramani Mahama, in my opinion, if only he would want to contest Ghana's presidential election again as flag-bearer for the National Democratic Congress (NDC), should boycott the 2024 general election on the basis of probity and accountability; which are the foundations upon which the NDC was built.

In the lead up to the 2020 general election, John Dramani Mahama, as well as, his political party, the NDC, led several campaigns against the activities of the Electoral Commission of Ghana (EC). Among some of their complaints were, what they described as, the unacceptable manner in which the EC compiled the new voters register, etc. 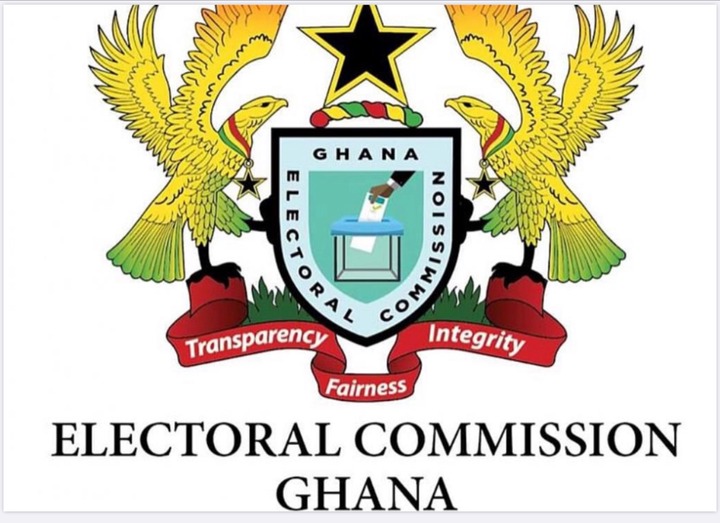 Symbol of the Electoral Commission of Ghana.

Indeed, raging from their public outcries and their campaigns, the NDC made Ghanaians and the whole world, at large, understand that they did not trust the EC.

Hence, it was not much of a surprise when we saw John Mahama file an election petition after he lost the 2020 presidential election.

Clearly, the events which unfolded in the court room, as we saw on our screens from the testimonies of the petitioner, John Dramani Mahama, further solidified the impression the NDC had created earlier, prior to the election, that they did not trust the EC, specifically, the Chairperson of the EC; Mrs. Jean Adukwei Mansah. It turned out, in court, that they yearned to get her into the witness box to cross-exmanine her to, what the legal communication team of the NDC termed as, account for the outcome of the 2020 general election; especially, why, how, and when the few errors in declaration of the 2020 Presidential election results occured.

As we all know, all attempts by Mahama's legal team to get Jean Mensa to testify and 'account' to the whole of Ghana and the world proved futile.

Moreover, one can only imagine that; considering the events which had unfolded thus far, one of the greatest desires of the NDC and John Mahama would be to witness the laying-off of the EC chair; which appears impossible currently, since they do not have the power to do so. 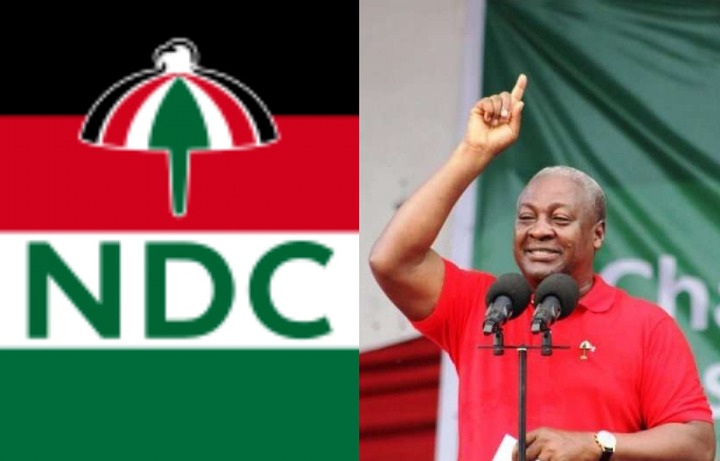 Therefore, in my opinion, if John Mahama and the NDC want Ghanaians and the world to trust their ideology as a group of people who walk-their-talk, then JM and the NDC should boycott the 2024 general elections, so far as Mrs. Jean Adukwei Mensa remains the Chairperson of the EC, since the NDC keeps on preaching the absence of probity and accountability, which happens to also be the foundation upon which the NDC was built, in the 2020 general elections.

Ken Ofori Atta Went To Church With His Beautiful Wife To Thank God For Helping Him So Far. PICS

ECG Releases 'Dumsor' Timetable: Check If Your Area Is Included

Teenager in handcuffs, grabbed by the youth of Suhum, details

Official dumsor timetable from ECG – check it out.