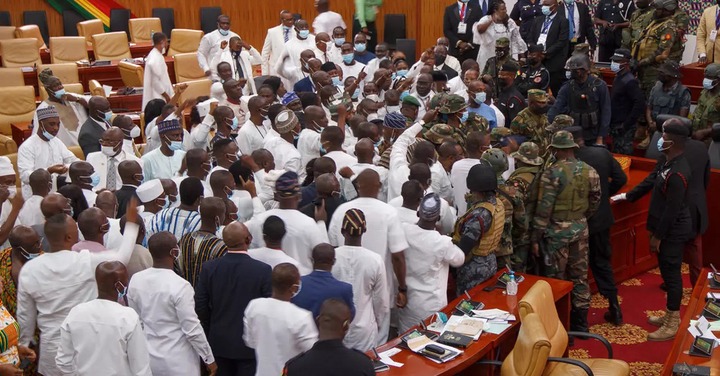 A Private Legal Practitioner, Lawyer Akwasi Boateng has advised sympathizers of the New Patriotic Party to stop blaming their Members of Parliament for being quiet during the election of a new Speaker of Parliament.

According to lawyer Akwasi Boateng, the NPP Members of Parliament were concerned about the imminent constitutional crisis that would have erupted in the country.

Lawyer Akwasi Boateng indicates the swearing-in of Nana Addo Dankwa Akufo Addo and Dr. Mahamadu Bawumia was waiting on the election of a Speaker of Parliament and the NPP members could not have jeopardized it.

Lawyer Akwasi Boateng was speaking in an interview with Skyy Power FM in Takoradi on Friday, January 8, 2021.

He adds that the NPP Members of Parliament could not have waited to engage in a long battle which will in effect delay the ceremony of Nana Addo Dankwa Akufo Addo. 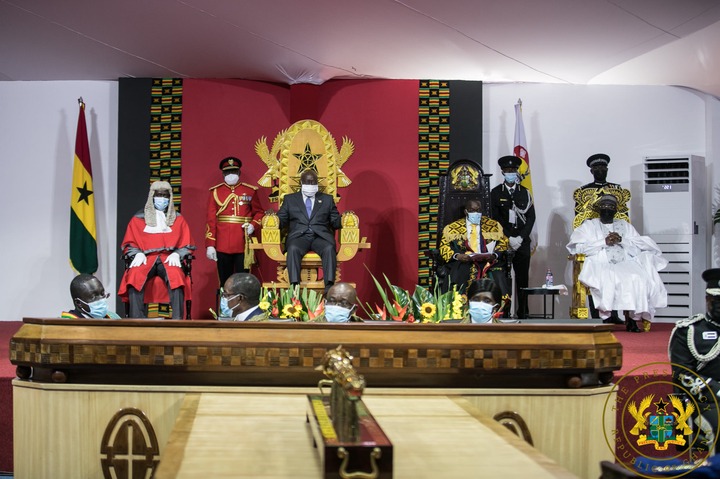 According to Lawyer Akwasi Boateng, the NPP Members of Parliament could have easily replied the NDC members with chaos but they were restrained.

He added that the NPP members were also complacent about winning the election because of their numbers.

“There was the possibility of a constitutional crisis on the day so the NPP members had to keep mute because once you decide to disagree with them, the swearing-in of the President would have been an issue.

The whole nation needed a Speaker of Parliament before the President would be sworn in. That was an imminent constitutional crisis we were about to experience.

They were also very complacent that their numbers will win them the Speakership. They even had trust issues and that is why they made their members show their votes”. He noted.

Lawyer Akwasi Boateng further indicated that the invasion of the military into the Parliament house, even though unfortunate but was in the right direction.

He says the conduct of the Members of Parliament was gradually getting out of hand and needed security to ensure calm. 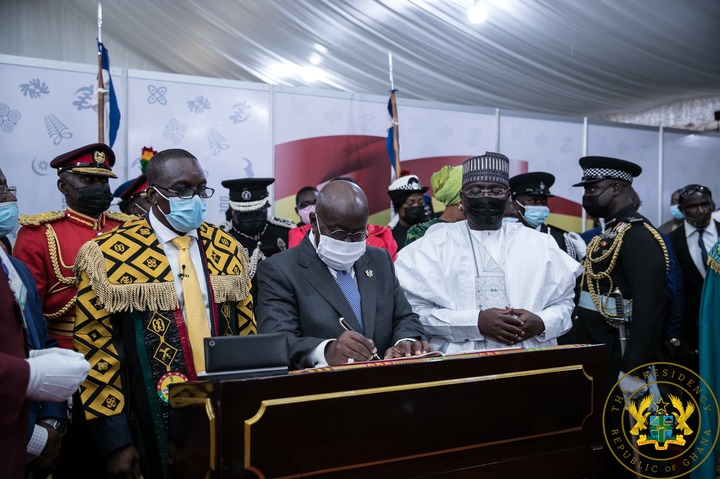 “They are adults and knew what they were doing but this is the first time in the history of Ghana we are having such physical fights in the Parliament house.

It was unfortunate but the military presence was needed because they were not harmful”. Lawyer Akwasi Boateng added.