By Wysopera (self media writer) | 26 days ago 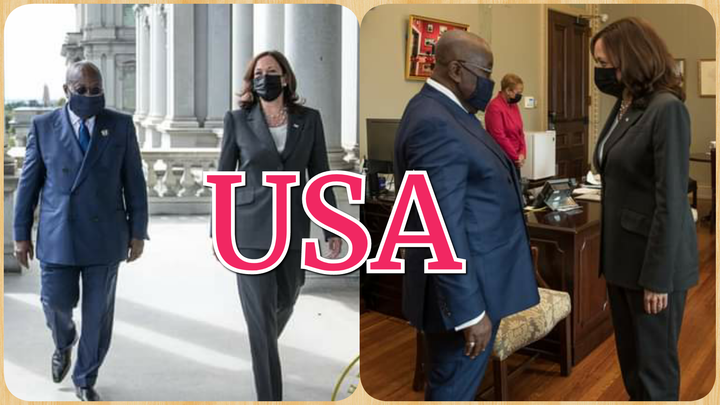 Nana Addo Dankwa Akuffo Addo's official facebook page has once again been updated with his visit to the United States of America. As usual, there have been several reactions on the post. 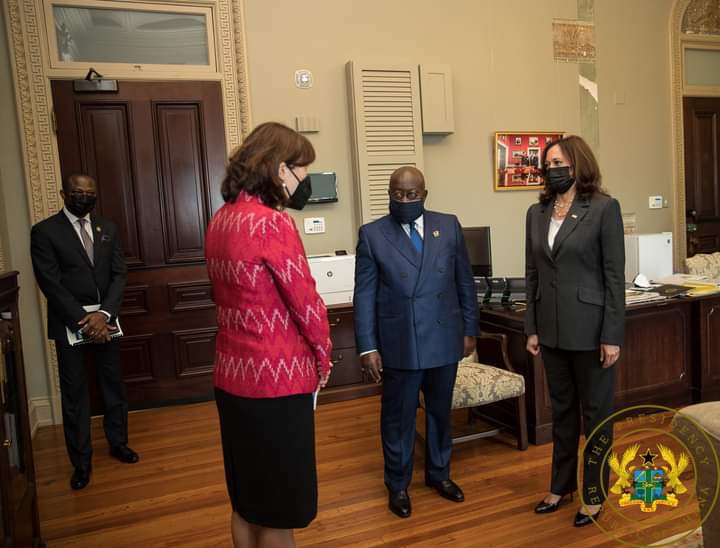 Below are some of the reactions from Ghanaians.

A simple search on YouTube has confirmed that the vice president of the United States of America has taken up this responsibility and have been meeting up with presidents around the world, including the prime minister of the United Kingdom, Borris Johnson. This can be seen in the image below. 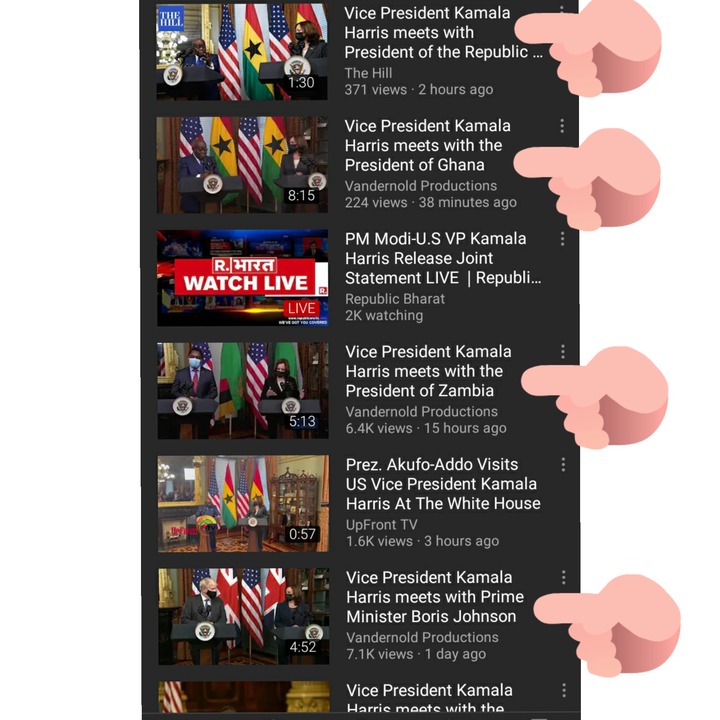 The last hand at the bottom of the post points to a VIDEO of the meeting of Kamala Harris and Borris Johnson. This has explained the fact that the treatment given by the United States government to the president of the Republic of Ghana is not different from what they have been doing.

We can say for a fact that the level of recognition of the president of the Republic of Ghana, Nana Addo Dankwa Akuffo Addo has grown, owing to the fact that he has the opportunity of meeting up with several heads of state, including that of the United States of America.

Do you think that there is anything wrong with the African presidents meeting up with the Veep and not the president?

You Have Exposed Nana Addo And The NPP Yourself: Murtala Mohammed Tells NPP Communicator

The Best Time to Eat Your Breakfast According to Science