Where is the Secretariat You Promised, NPP Youth Group Ask Their Northern Regional Chairman

By Kumbundoo (self media writer) | 26 days ago 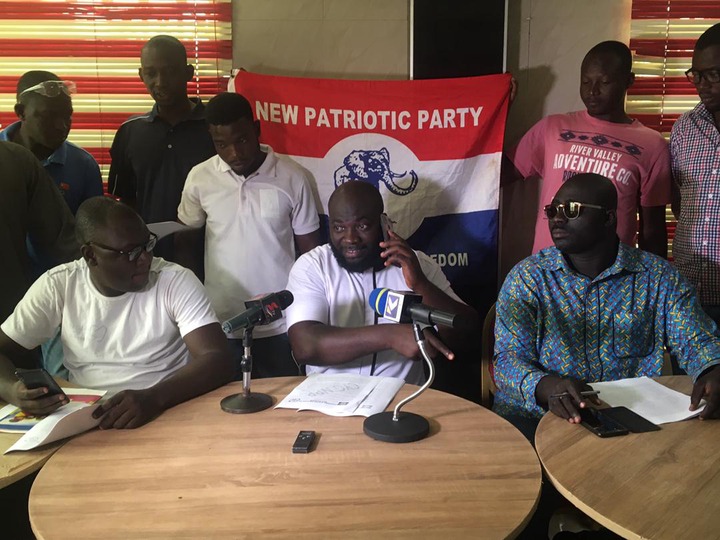 The Concern Youth Group, an affiliate of the governing New Patriotic Party in the Northern Region have come hard at their regional chairman, Mohammed Baantima Samba, accusing him of deceit as a party regional headquarters he promised while campaigning for the chairmanship position is yet to materialise. According to the youth, chairman Samba after winning the race instead rented a structure to serve as regional office which has since been closed following expiration of the rent and the various regional executives who were allocated offices there are now forced to operate from their homes. 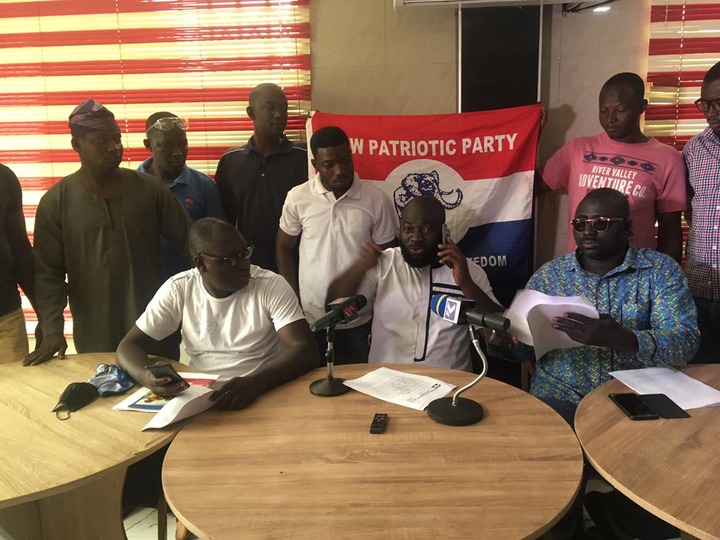 At a press conference held in Tamale, The group, led by Dauda Illiasu Gbaane, said the lack of a secretariat has hampered activities and progress of the party as the leadership have become inaccessible since their spouses and surrogates will block you from meeting them to discuss party business at their homes. The group disclosed they were aware the party has procured a land for the construction of a regional secretariat but with Samba at the helm, they are afraid the project may not come to fruition as he since becoming chairman has ruled with deceit. 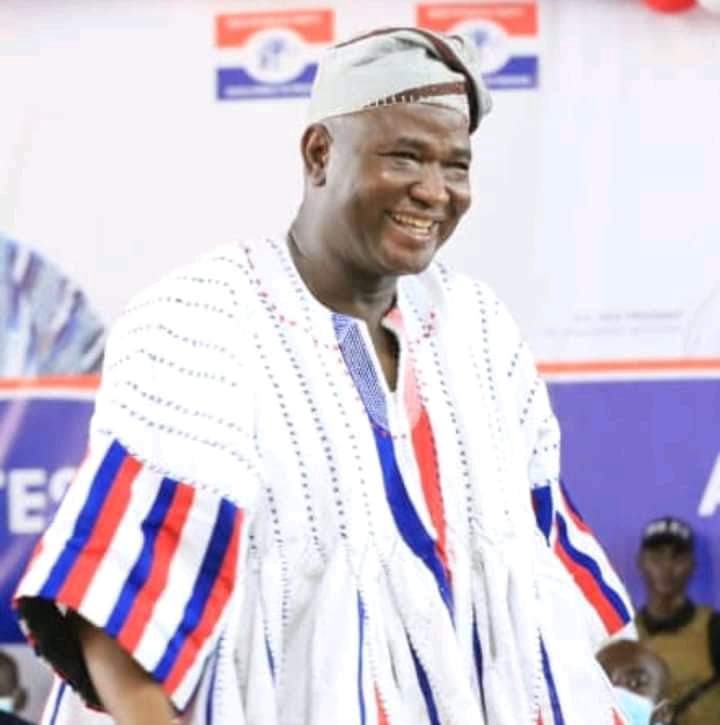 Chairman Mohammed Adam Baantima Samba who has already declared his intention to seek a second term has recently come under barrage of criticisms with some accusing of running the party without due regard to party structures and constitution. Others have also accused him of collecting proceeds from contracts awarded him but have proceeded either to do shoddy works or not execute the contracts at all. Residents of Zogbeli, a suburb of the Tamale Metropolis, this week demonstrated against him for what they said was the poor execution of their area's road projects which the chairman is executing. 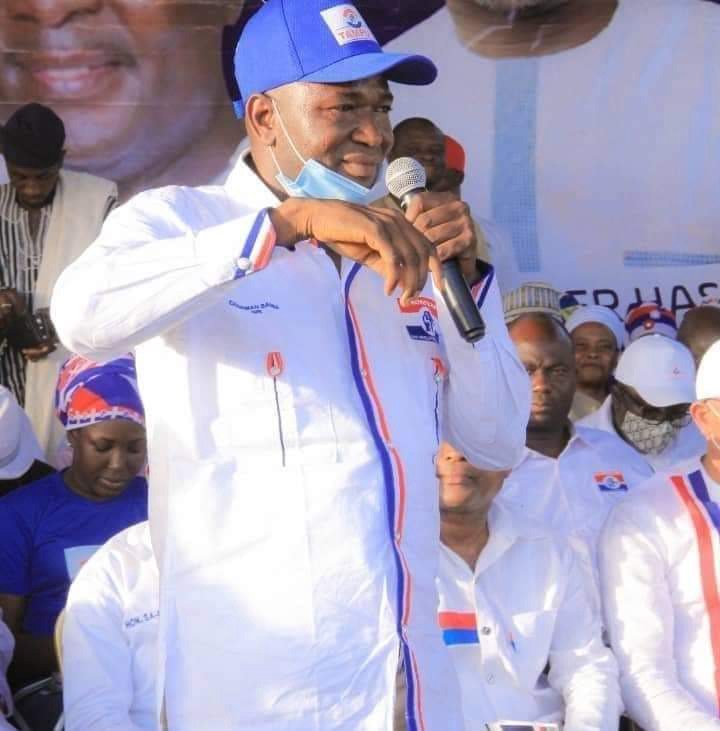 The Concern youth Group have now compounded his fate as they revealed that the actions of the regional chairman is inimical to the interest of the party and development of the Northern Region. They claimed that the Chairman has connived with the regional director of MASLOC to divert funds meant to support businesses in the region to the Northeast where they hail from. The Youth concluded their press conference by appealing that something is done urgently to remove the chairman as his continues stay in power beyond his first term will mean the northern region fallen behind in terms of the party’s national agenda of breaking the eight.