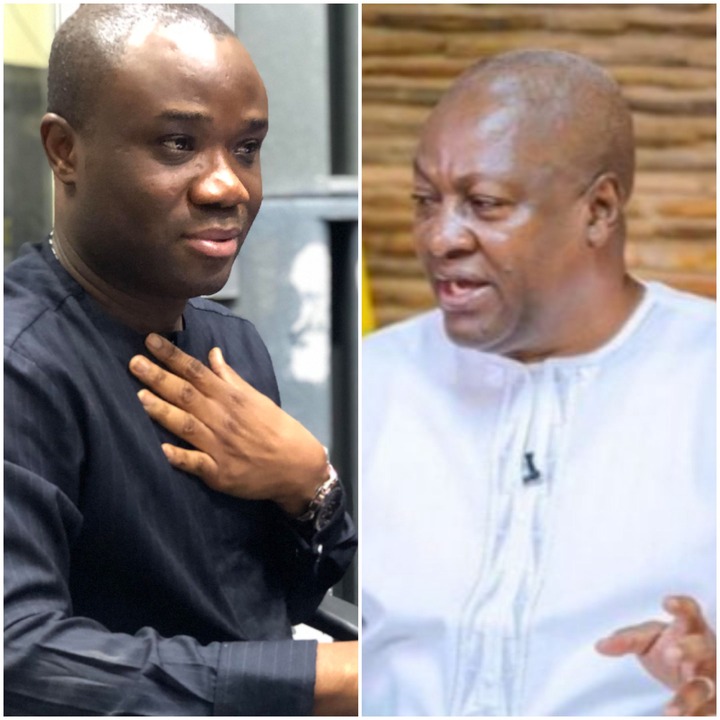 Former President John Mahama is currently on his Thank You tour of parts of the country. He is in the Ashanti Region and has already caused so much reviews regarding his tour of the country. On his visit to Ejura, John Mahama has called for investigations into the transfer of the medical doctor who testified before the committee regarding the injuries caused to protestors

It can be recalled that months ago the Ejura shootings caused a lot of brouhaha in the country. Military personnel called to calm tempers at a protest march following the death of Kaaka Macho turned deadly as lives were lost and others injured. In the ensuing days, an enquiry committee was created and witnesses called to testify. Many however feel that the findings of the report have delayed and the recommendations in the report. 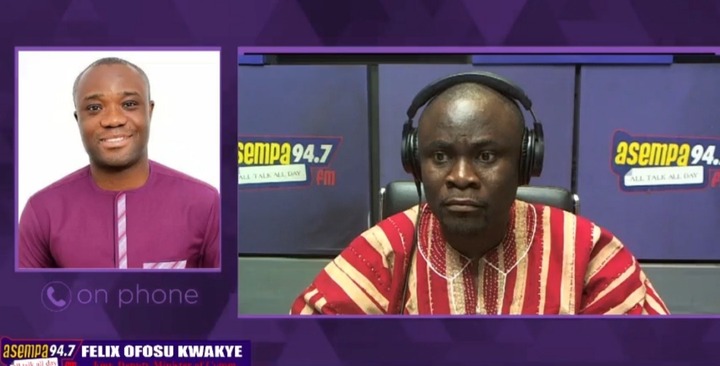 In an interview with Felix Kwakye Ofosu, a former Deputy Minister of Communications on Ekosii Sen, today, Monday, September 13, 2021, OB asked queried rumors of the transfer of the said medical doctor. Felix explained that John Mahama is also surprised by the event and has called for immediate investigations if true to reverse the decision

“The man according to rumors is being prosecuted and been victimized because of his testimony. It is a widespread belief in Ejura that he is being victimized. According to John Mahama, he was impressed on to investigate this by the residents of the area. Dr. Mensah of the Ejura Government Hospital is suffering for speaking the truth. He has been transferred to a mere Health center. He should have been sent to a higher place since he was a medical superintendent.

President Mahama called for investigations and has also called on the government to clarify the issue because things are getting out of hand” Felix Kwakye Ofosu explained. 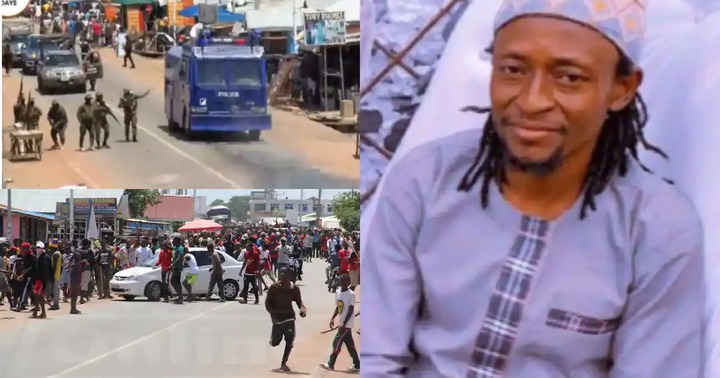 It will be interesting to see the contents of the Justice Koomson Committee. The report has been presented to the government and Hon. Kojo Oppong Nkrumah explained last week that the report will be out this week.