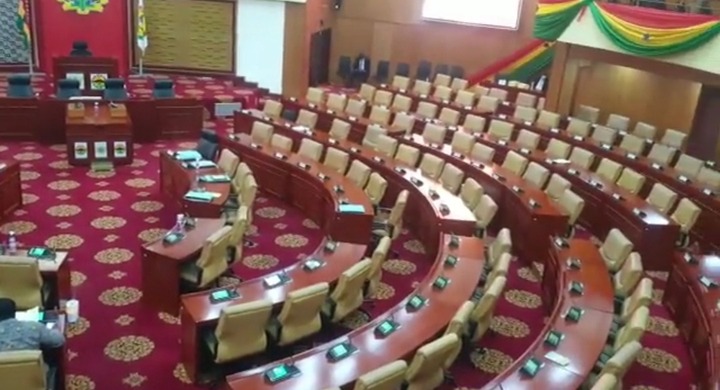 Yesterday saw an interesting day in Parliament as the Majority side of law makers went ahead to vote to nullify the ruling of an earlier decision made on Friday. On Friday, the Minority voted to reject the 2022 budget after the Majority side had walked out after protesting the presence of NDC’s General Secretary in the Public Gallery stands of Parliament.

The Majority returned the favor and also took advantage of the absence of the Minority to vote and approve the budget on a vote of 137-0. This situation caused the Minority to call for a press conference to denounce what had happened. On TV3’s New Day show today, Wednesday, December 1, 2021. Murtala Mohammed condemned what had happened yesterday. He wondered how Joseph Osei Owusu, who was acting as Speaker could allow himself to be counted to form a quorum. 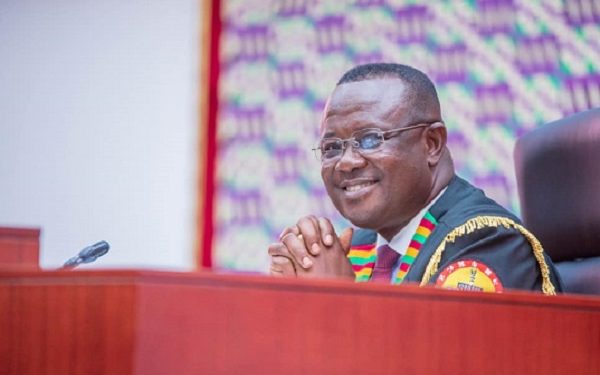 Murtala Mohammed hit hard at the First Deputy Speaker Joe Wise and said that the speaker should have refrained and just been a mediator. He noted that he was surprised that a learned man like that will allow that to happen. In appraising what happened he boldly stated that not every Joe is wise. This comment sounded offensive to the NPP communicator and MP on the show.

Berla asked for a retraction but Murtala insisted that he meant no harm. He mentioned that this was same as saying that not every Berla or Murtala is wise. With tempers flaring, Berla decided to allow the matter slide and diverted the topic to cool down tempers.

Will the budget remain passed? Will there be changes? What are your expectations for today’s session?