One of the things bothering the New Patriotic Party (NPP) is the next person to lead them into the 2024 general poll. The current leader, His Excellency Nana Addo Dankwah Akufo-Addo has spent eight (8) good years on the presidential seat of the country so automatically, he is ineligible to lead the party again. Foot soldiers of the party have been arguing on whom to lead the party between the vice president, His Excellency Dr. Mahamadu Bawumia and the Minister for Trade and Industry, Alan John Kojo Kyeremanteng. 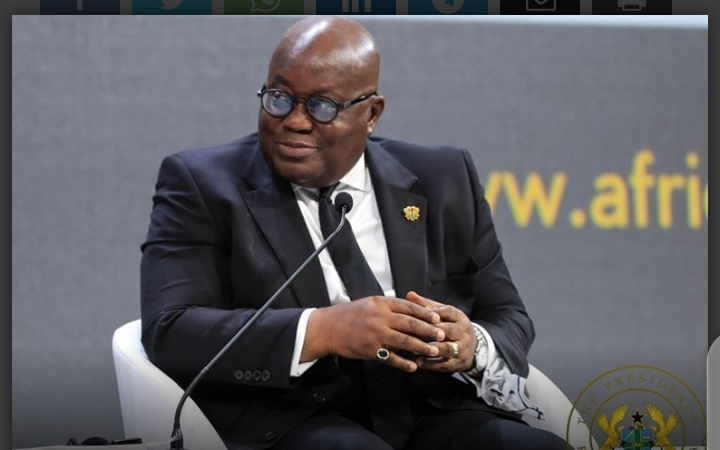 Many are choosing Alan cash because he has contested for the seat for a very long time it's time for him to mount the seat. Some too have been saying the vice president should succeed his boss because his good works are going to yield a good results for Ghanaians. Hopefully next year, the New Patriotic Party will hold a presidential primaries to elect the new face to lead them into the 2024 general election. 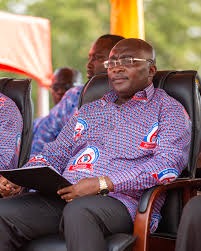 His Excellency Nana Addo Dankwah Akufo-Addo sharing his thoughts on the presidential candidate primaries of the NPP has urged the party to make sure the election will be fair. He said although there will be a division among members of the party but the party should know how to reunite quickly before it affect them in the 2024 general election.

According to him, anything cracks that will be in the party will have massive effect on the country because they are the ruling party. He further urged the party to elect someone who is capable of uniting the party rather than their favorite. President Nana Addo Dankwah Akufo-Addo believes the next leader of the party will have more.vision done he has and also lift the flags of the country and their party high. 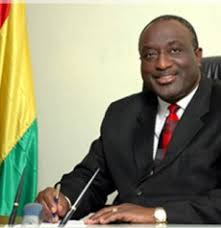 Have you already chosen who should the NPP? Drop your views in the comment section beneath and follow up to read more. Have a great day.