By PeepNews (self meida writer) | 19 days

Twene Jonas, popularly known as 'Glass Nkoaa' has shared his opinion concerning the 2021 population census, which will be conducted in June 27, 2021.

In his latest video, Jonas said, many youth are not working and many people complain that there's no work in Ghana so the government should spend the 251 million Ghana cedis which will be used count the people on other beneficial things.

He said, there are several ways that the population census can be conducted with ease without the need of spending so much time and money.

He said kids that the number of newborns and deaths come be taken from the hospitals and from those that issue the Birth certificates.

Twene Jonas continued by displaying the environment in which he was shooting the video and described how things are done over there.

He also stated other problems that the money to be used for the census can be spent on. He said, most public schools lack chairs.

He also suggested that the money should be used to buy beds for the hospitals.

He said, "We are the future of the country and we're not going to sit and see things go wrong"

Below are screenshots of the video. 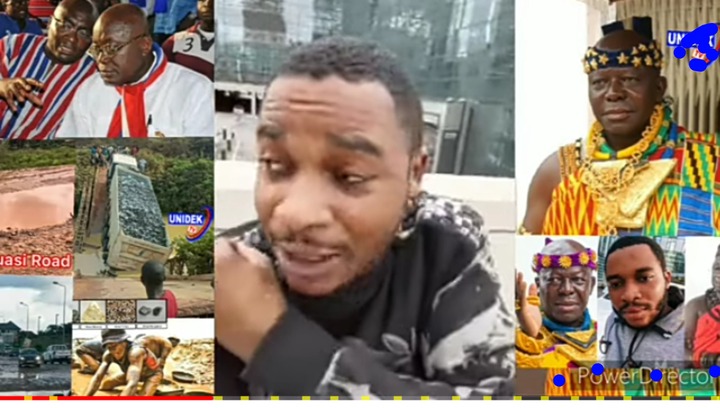 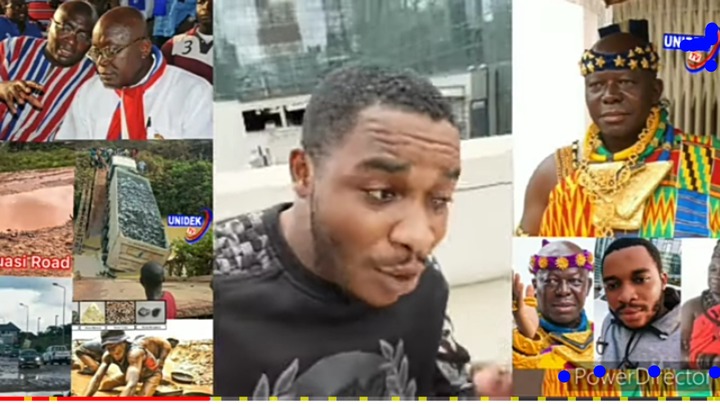 Content created and supplied by: PeepNews (via Opera News )