Why Is Akoto Ampaw Not Fighting For 499 Rejected Law Students And Rather Fighting Against LGBT Bill?

By Still_Unbeatable (self media writer) | 12 days ago

Two issues have dominated the headlines this month. Indeed, both intend to go all the way to a grand finish considering the factors at play. One of the hottest debates will be in November when Law makers will debate the proposed bill on LGBT. The bill promises to be interesting as a result not just the international community that will be watching, but also because of a group of professionals led by Akoto Ampaw who have showed resistance to the bill. 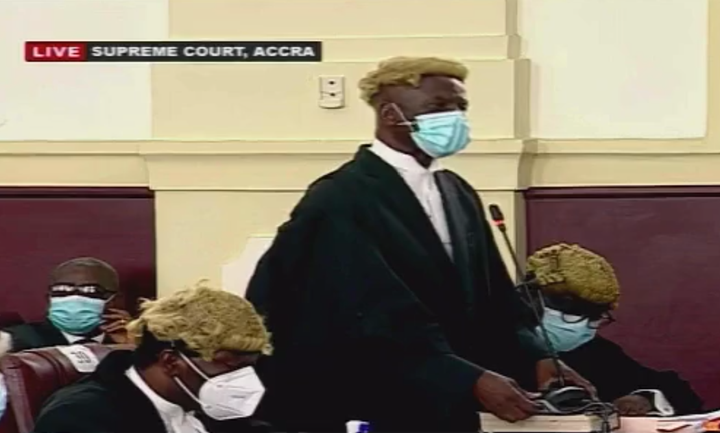 Akoto Ampaw, lead counsel for President Akufo-Addo in the 2020 election petition hearing has been at the forefront of those against the bill. Already this is threatening to cause him lose much of the praise he had won months ago

Another issue has to do with law entrance exams and the refusal of the Law School to grant admission to certain students. According to a report only 790 students passed for the law school. However, upon further investigations it was revealed that more than 1000 students passed but only 790 were accepted.

Many have given several reasons to why the Ghana Law School is refusing to accept new entrants though the applicants have passed. The usual arguments start with accommodation. Some say a selected few preserves the myth of the school being for just some privileged classes. Resistance has risen and many are calling on the Law School to create space for the other 499 who passed but were refused admission.

Many voice have come up demanding that the rights of the applicants should be respected. Questions are being raised as to why lawyer Akoto Ampaw, a lawyer who seeks to fight for human rights isn’t fighting this battle for his own choice of career people. Why is a lawyer not fighting for lawyers? Is it that the issue of rejected applicants is less of an issue as compared to LGBT discussions?

According to Akoto Ampaw, issues of LGBT are too trivial for a law to be made against it. Can we also say that he considers a fight for future lawyers more trivial? At a time when many lawyers, Ghanaians and law students are calling on the Ghana Law School and General Legal Council to look into the case and accept the students, what business has a veteran lawyer like Akoto Ampaw doing with other issues? 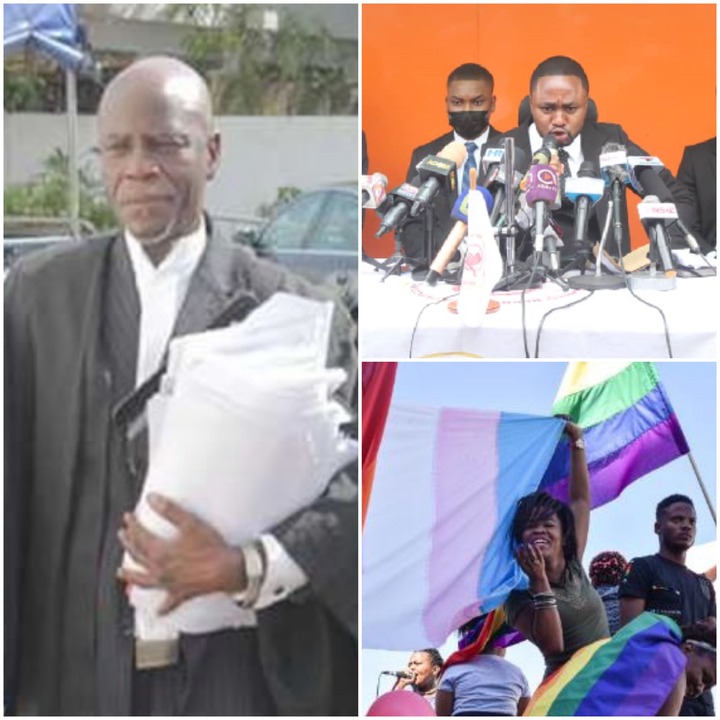 Is it the case that he has not be contracted to fight for the applicants and so feels he is not inclined to assist them or is it that he is making big money elsewhere to have made him take his eyes from reality? Are certain human rights more important than others?