By otdrinker (self media writer) | 1 year ago 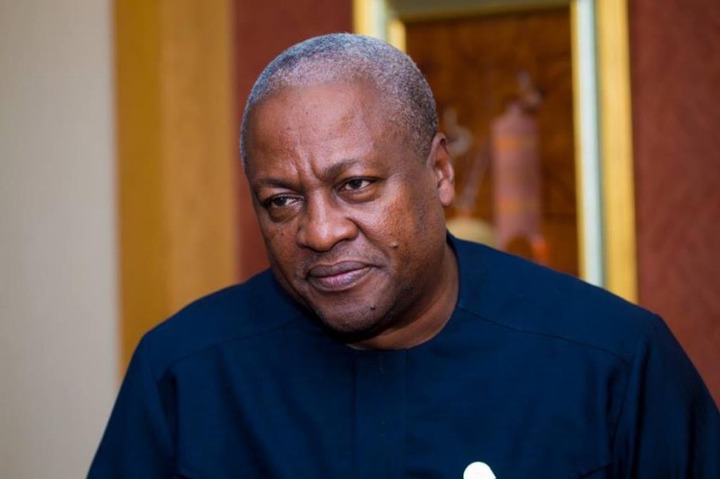 Since the proposal of the bill, there have been oppositions from some persons in the teaching field and students alike. Paramount among the reasons given for the opposition of the bill was that the bill is a threat to academic freedom and an attempt by the government to manipulate universities since the bill allows for the government to nominate and appoint a controlling number of the members of public university governing councils.

Below are some thoughts shared by notable personalities:

Dr. Clement Apaak, the Deputy Ranking Member on the Education Committee in parliament expressed his concerns on the newly drafted bill, stating that it is needless and ought to be discarded. He also made mention that, it is a deliberate attempt by the existing government to have extreme power over the public universities.

Renowned Political science lecturer at the University of Ghana, Professor Ransford Gyampo vowed to resist any attempt to attack academic freedom and political oppression through the bill.

Hon. Samuel Okudzeto Ablakwa, the former education minister, has affirmed that the bill if passed into law could become " a terrible attack on the sacred principles of academic freedom". He, therefore, advised the government to withdraw this contemptuous draft bill. "It is not a peaceful policy path for a Democrat," he said.

Private Legal Practitioner, Samson Lardy Ayenini has questioned government on the rationale behind its seeming haste to pass the ‘Public Universities Bill’ as though it is the cure for Covid-19.

Due to all concerns raised, John Mahama has also added his voice in a written article. According to him, the Universities Bill should be withdrawn as it will undermine academic innovations and ingenuity. He has vowed to repeal it should the NDC with the 2020 elections.

Content created and supplied by: otdrinker (via Opera News )

These are some of the teams that would be playing in the Ghana premier League next season.