By YoungBlog (self media writer) | 5 months ago 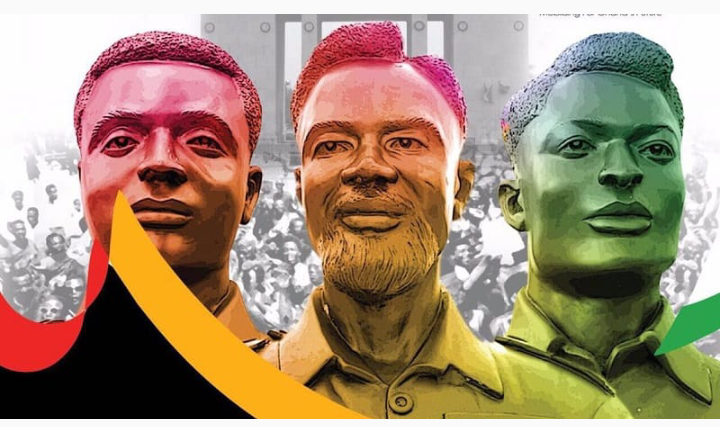 The 28 February incident (known as the Accra Riots) is considered "the straw that broke the camel's back", marking the beginning of the process of the Gold Coast towards being the first African colony to achieve independence, becoming Ghana on 6 March 1957.

The Accra Riots started on 28 February 1948 in Accra, the capital of present-day Ghana, which at the time was the British colony of the Gold Coast. A protest march by unarmed Veterans of World War Two, who had fought with the Gold Coast Regiment of the Royal West African Frontier Force, organised a peaceful demonstration marching to Christiansborg Castle, Accra, Gold Coast (Ghana), to hand in a petition to the colonial governor, demanding that they their benefits.

However the march was broken up by police, leaving three leaders of the group dead. Among those killed was Sergeant Adjetey, Corporal Attipoe, and Private Odartey Lamptey. who has since been memorialized in Accra. Apart from the three fatalities, a further 60 ex-servicemen were wounded. 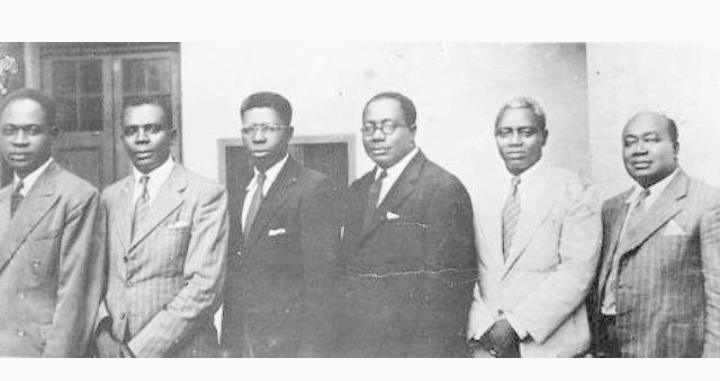 The immediate aftermath of the riots included the arrest on 12 March 1948 of "the Big Six" – Kwame Nkrumah and other leading activists in the United Gold Coast Convention (UGCC) party (namely Ebenezer Ako-Adjei, Edward Akufo-Addo, J. B. Danquah, Emmanuel Obetsebi-Lamptey and William Ofori Atta), who were held responsible for orchestrating the disturbances and were detained, before being released a month later.

The British colonial government set up the Watson Commission, which examined the circumstances of the riots, and paved the way for constitutional changes that eventually culminated in Ghana's independence on 6 March 1957, renaming Gold Coast to Ghana, with Nkrumah as its first President.

Video - Hopeson Adorye Begins Campaign For Alan Cash; According To NPP Maths, It's Time for Alan