By CitizenOne (self meida writer) | 19 days

A former police officer and member of parliament for Wa West, Hon. Peter Toobu Lanchene has called on the president to as a matter of urgency remove the Ashanti regional minister from office. 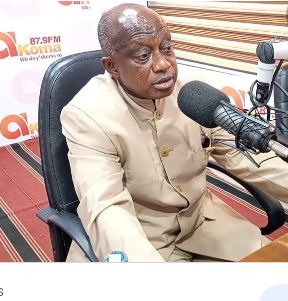 The retired police officer who was also secretary general to three former Inspector General of Police (IGP) made this call today on TV3's 'The Key Point' show with Abena Tabi monitored by CitizenOne.

According to Hon. Toobu, the Regional Minister Hon. Simon Osei Mensah's continual stay in office remains a security threat to the region and the nation as a whole. He said the minister's admission at the committee level that he deployed the millitary to Ejura is enough grounds to fire him. 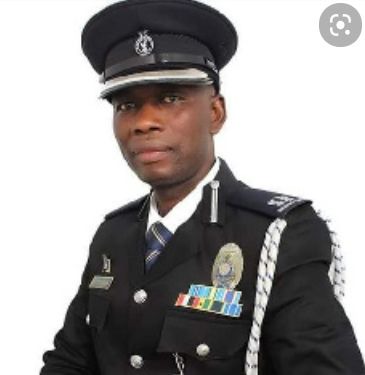 Hon. Toobu explained that the Regional Minister is only chairman of the Regional Security Council (REGSEC) and not the council itself. "In situations like this, the REGSEC will call an emergency meeting and take a decision on it but not the chairman taking a unilateral decision". He further alluded that the Ejura disturbances was not something which was beyond the control of Ashanti Regional Police command and that deploying the millitary was needless.

In addition, the Hon said, deployment of millitary was not done by the Regional Minister but the millitary command. Mr. Toobu suspected that those men who were deployed to Ejura may not be porfessional millitary officers but members of the Delta forces, a political vigilante group associated with the NPP.

It was on this grounds that the Wa West legislator was calling for the head of Regional Minister.

The member of parliamentary select committee on defence and national security refused the claim by the millitary that the officer who squat and aimed did not shoot. "We all saw the videos. In any case if he didn't shoot, what then did he do?", he queried.

What is your take on this development? Keep your comments coming but don't forget to like and share this article.