Asantehene Must Know This: Both Mahama And Akufo Addo Have No Respect For His Kingdom.-Captain Hints

The push to fix the country is still on and the outspoken television journalist, captain smart has this time around put leaders of the two most popular political parties, the ruling New Patriotic party and the opposition national Democratic Congress in the same bracket. 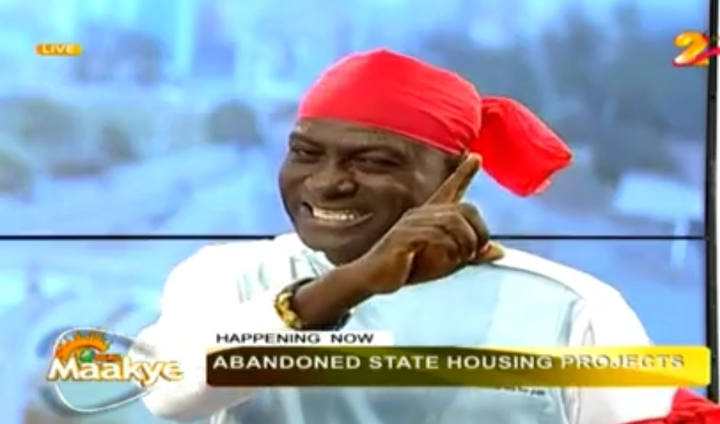 Speaking today on Onua TV's Onua maakye morning show, the brave journalist has boldly warned the King of the Ashantis, Otumfyour Osei Tutu to be very careful on how he torelate leaders from both the new patriotic party and the national Democratic Congress. 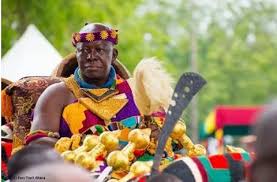 According to him both former president mahama and the current president, Akufo Addo have no respect for the Asantehene and the Ashanti kingdom as a whole. He revealed these two leaders has for the past 13 years neglected and abandoned the Kuffour's initiated Affordable Housing project At Asokore Mampong in the Ashanti region. 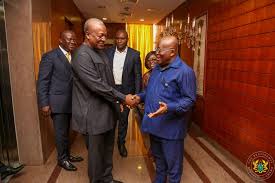 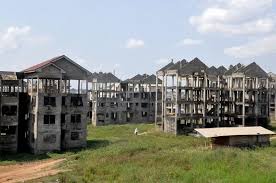 "Both leaders of these two parties come to you to permit them entry into your Kingdom during elections period to campaign for votes, but none of them has even thought of completing the Affordable housing projects that could give your Region and kingdom the uplift it deserves. They have left such a huge project to rot simply because they have no respect for your kingship and your people." He boldly stated.

Captain smart also advised the Asantehene not to mediate for the country anytime the president is in need of loans from other countries as he has been doing for the past years. 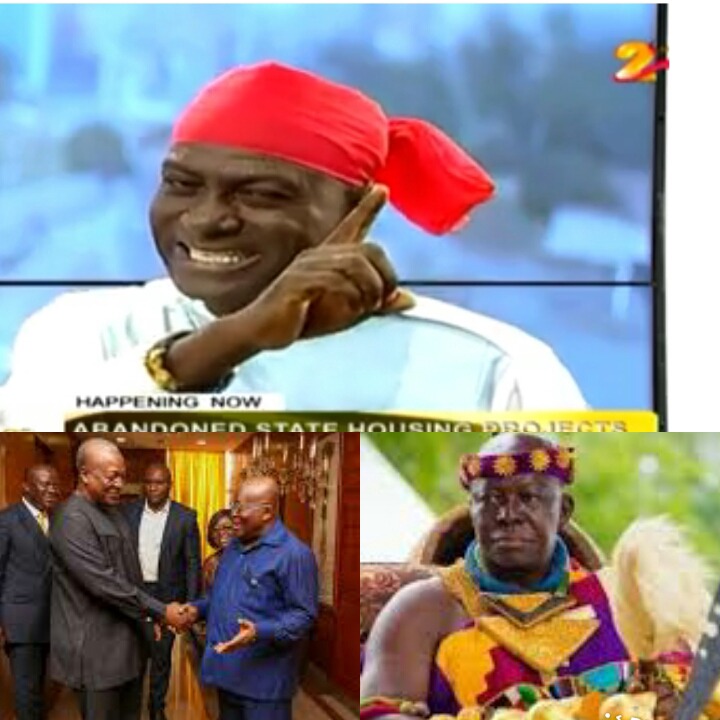 Do you agree with captain smart that both Mahama and Akufo Addo has taken the Asantehene and the people of the Ashanti kingdom for granted by abandoning such a huge project for over 12 years?