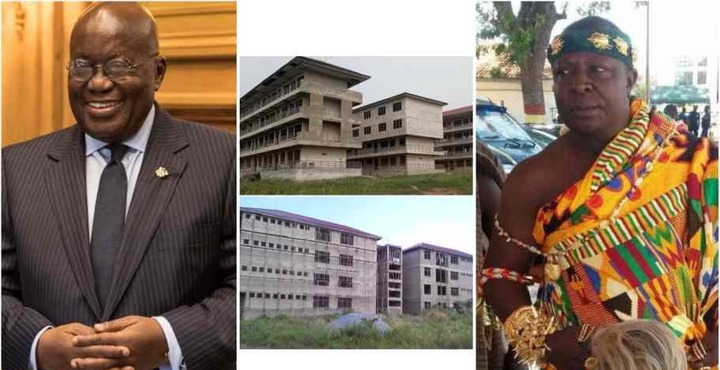 This week has been dominated by certain comments that President Akufo-Addo has made during his tour of the country. the first was in the Central Region where he insisted that the NPP or his government never promised to build a harbor for the people of Cape Coast. Again when finally, in the Greater Accra region to end his tour of the country, the president once again committed himself to his critics.

The president might have meant no harm but his jest didn’t please many as it offended certain people. For a government that citizens pay her taxes to, it is only right that people demand that government completes or starts projects. Torgbui Amenya possibly meant no harm in giving an ultimatum to the government to complete an E-Block building in his area. Indeed, this is the same Aflao chief who had praised the Akufo-Addo led government in 2019.

The president in replying to abandoned E-Block buildings called on the Aflao chief to go and complete the project himself. Okoe Boye, former deputy health minister and former MP for Ledzokuku while sharing his comments on Newsfile today, Saturday, October 23, 2021 mentioned that it was not in good taste for Torgbui Amenya Fiti V to have given an ultimatum to government. He explained that many projects are competing for the governments attention and so the traditional leader should have been patient. 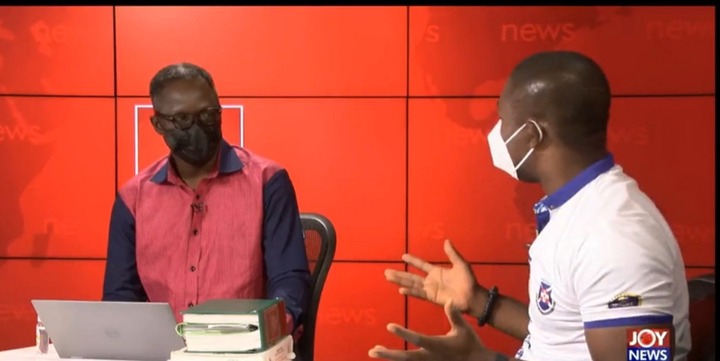 According to Okoe Boye, even Togbe Afede XIV will not have given an ultimatum to government despite all the powers he wielded. Togbe Afede XIV is the Agbogbomefia of the Asogli, president of the Asogli Traditional Area and the former President of the National House of Chiefs. For now, various groups in the Volta Region including some NDC big wigs are calling on President Akufo-Addo to retract and apologize. They claim that the president wouldn’t have possibly gave that remark to the Okyenhene or Asantehene or in general any Akan chief.