By GhanaTrending (self media writer) | 1 year ago 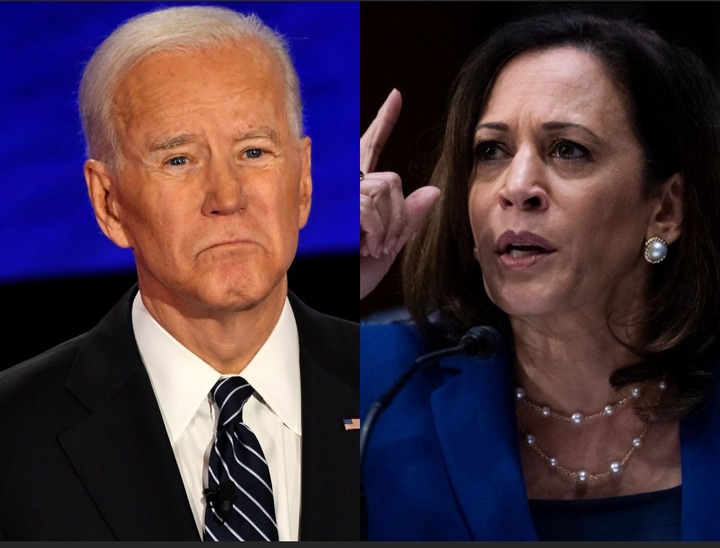 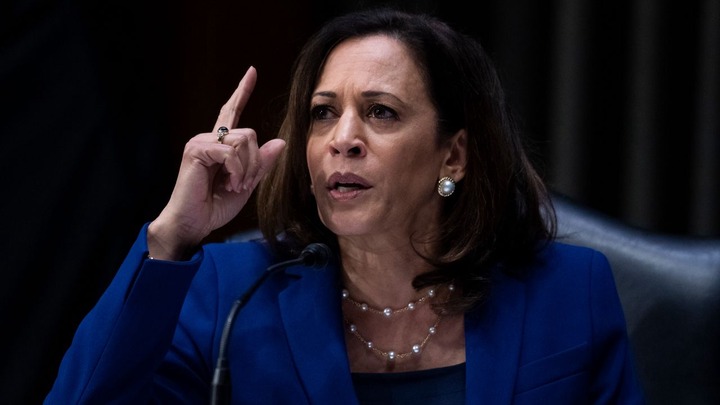 In America today happens to be a National Day to remember transgenders who lost their lives in America, which most of them are blacks. When we're born, a doctor usually says that we're male or female based on what our bodies look like, but Transgender people are people whose gender identity is different from the gender they were thought to be at birth. “Trans” is often used as shorthand for transgender. 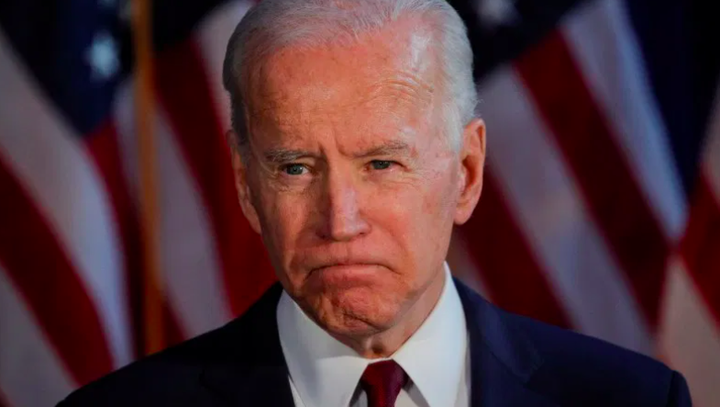 The President elect and his vice president Kamala Harris made a great statement about the transgender Day and show their respect and homage to all those transgenders who have died in America, their write up, has got a lot of people talking, especially Africans, who believes in morals and hold religions at high esteem. Most of African religion don't accept transgenders not even some African countries, so when the president elect made his statement in support of them, it was alien to a lot of people.

Below are the statements of Joe Biden and Kamala Harris; 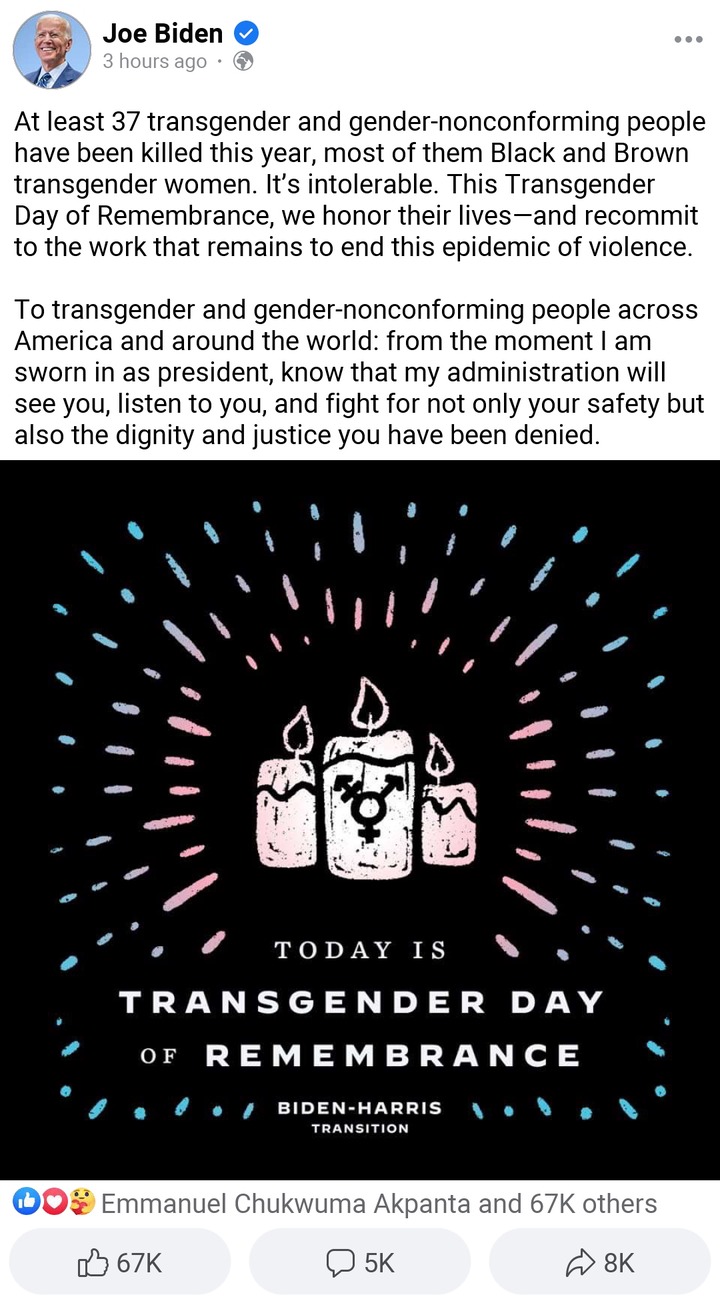 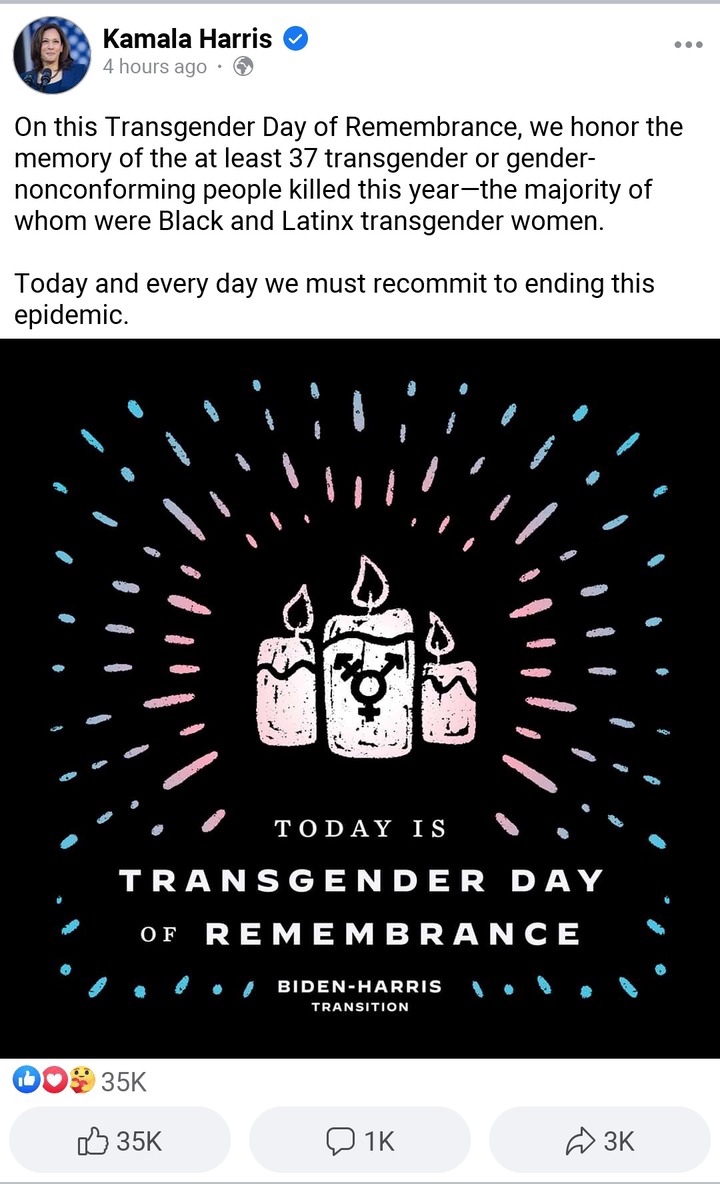 Content created and supplied by: GhanaTrending (via Opera News )